As some parachute out of downtown condo market, a big bounce back is predicted - Streets Of Toronto
Skip to content 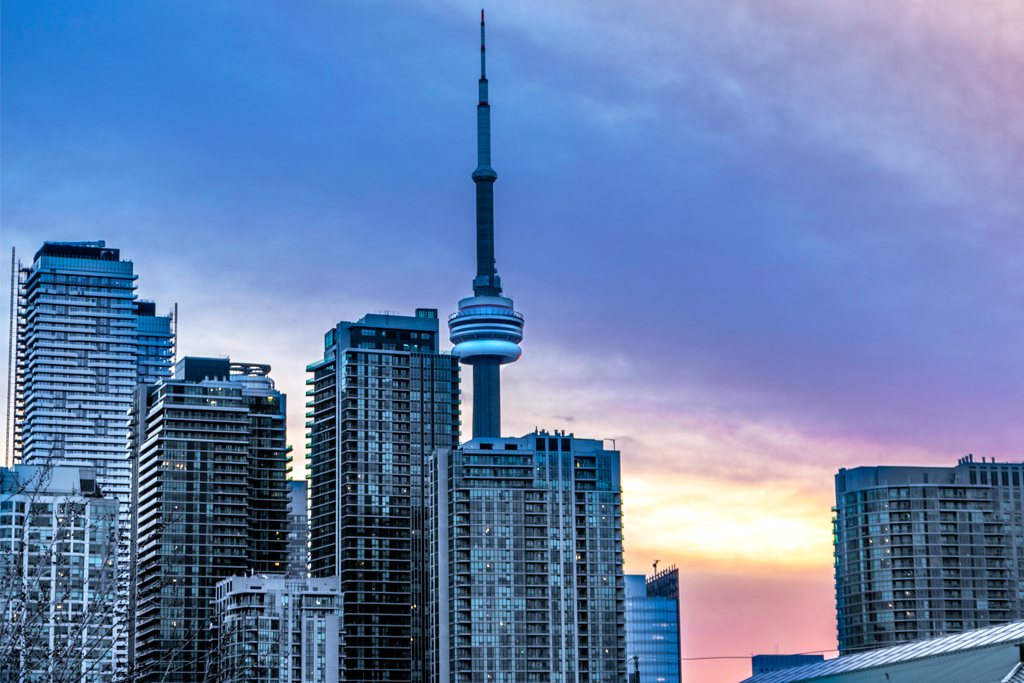 As the COVID-19 pandemic continues, it has begun to impact the real estate market in a negative way, or at least one part of it — condos in downtown Toronto. The downward trend in this sector of the market has led some to sell their condos in a hurry — and in some cases before the building has even been built.

Jas Takhar, the co-founder of real estate agency REC Canada, said that some are “definitely” offloading their condos as the market heads into an uncertain future. “I think there are people who are fearful right now,” he said. “They’re not long term investors. They’re making a short-term decision.”

Takhar said a mixture of increased supply including a record 23,000 new units hitting the market this year, according to Urbanation, and low demand has resulted in a flatlining of condo prices compared to the same time last year. By comparison, most other sectors especially detached homes are showing double-digit price growth.

This has led to a high number of assignment sales, meaning a condo unit bought pre-construction is sold before construction is complete and the deal is registered. Investors buy these units with the assumption of plenty of price growth as well as healthy rental prices, neither of which is happening right now.

Assignment sales are not listed on the Toronto MLS and the building developer must approve them, but Takhar estimates they consist of about 200 of the 1969 active condo listings right now or 10 per cent.

The sellers might have bought the property on speculation, thinking values would continue to increase, but then the pandemic hit, Takhar said.

“Their confidence [in the market] is very low,” he said.

Adding to the dilemma is the sharp drop in rental prices for downtown condos to the tune of approximately 20 per cent, according to Takhar, due to an increase in supply as some residents have made the move out of the downtown core altogether.

With this bleak outlook and perhaps not being able to close on the property due to tight funds and a dismal rental market, buyers are turning to assignment sales. However, those short-selling units are ill-advised, Takhar said.

“Real estate is not a get rich quick scheme,” he said. “The way you create wealth in real estate is long term, by holding on to it.” He is optimistic that demand for Toronto’s real estate will bounce back next year as Canada will likely open immigration again.

He notes that over the last 40 years, real estate values have gone up about 7.5 per cent in the GTA, and while there are blips of downturns along the way, the trend is still upwards. “You just have to have the fortitude to hold onto real estate,” he said. “Over the long period of time, the trajectory is upward.”

Another real estate agent, John Pasalis, agrees with Takhar that selling early is not the way to go and that, for the most part, it isn’t happening. “Generally you don’t want to overreact to these trends,” he said. “The majority of investors are holding on to their units. They’re sitting tight right now.”

While prices are “softening” and some are selling for less than they would have made three to four months ago, prices are still higher than they were at the same time last year. This has allowed even those offloading to still make a profit.

As for buying, Takhar thinks there is a six-month window in which buyers should take advantage of the lower prices, greater supply as well as low-interest rates to get into the market before demand comes back up and prices go up.

Takhar is optimistic about the future of the market and doesn’t think buyers should worry about losing money in the long run. “Once immigration opens up again, we’re going to be back into what we have been experiencing for a decade, which is a housing crisis,” he said.