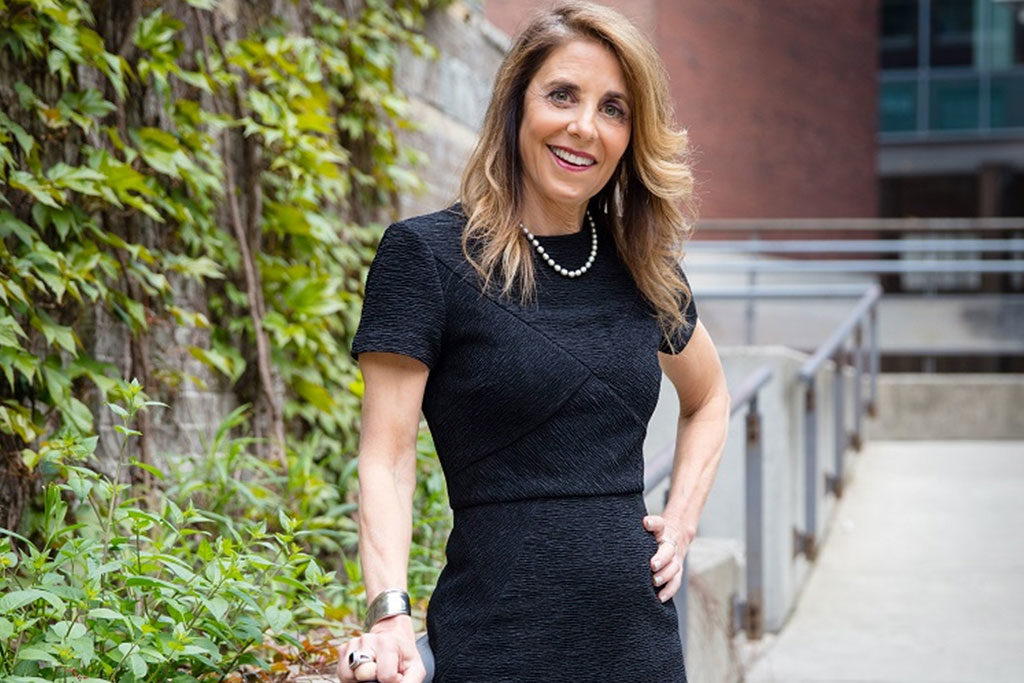 Now that cannabis is legal in Canada, Torontonians are facing a slew of new rules governing what can be smoked or vaped, and where exactly one might do that if so inclined.

One controversial question is whether or not people are allowed to smoke, grow or otherwise consume cannabis in condo units. Condominiums are governed by boards that have begun to create and enforce new rules around cannabis not only in the public space of the building or complex but also in some cases the individual units as well. And that’s not sitting right for some, even though individual condo boards do have the right to make the rules.

With legalization now here, some condo residents are surprised to learn that they may not be able to enjoy their new-found freedom in their own home.

But, there are steps residents can take to eke out a compromise that allows the enjoyment of cannabis in their unit — or more importantly, its use for medical purposes.

Real estate lawyer Graham Alloway said that many condos are approaching cannabis in the same way they would cigarettes.

“Condominiums are moving toward making the entire building smoke-free,” he explained.

“Whether it’s a cigarette or whether it’s cannabis, it doesn’t matter. If your behaviour is causing a nuisance to other persons within the residence, then [condos] have the ability to be able to deal with that.”

Some residents are seeing first-hand that boards are moving quickly to ban smoking entirely at condominium complexes from Hogg’s Hollow to Yonge and Eglinton and downtown.

David, who requested his full name not be used, said that in his midtown condo’s “annual package” they inserted a few new rules, which included a smoking ban on cannabis, vaping and growing cannabis as well.

“That pissed off a lot of people,” he said. “So what happened was, one person requested a meeting with the board, and she was told that she needed 15 per cent of signatures from all the owners.”

David and his co-residents were able to get the signatures necessary to strike a deal where cannabis consumption was allowed in their building, which also required having more than 25 per cent of the owners at a condominium meeting and having a majority in a vote.

“What happens if I have guests over? They’re not allowed to smoke anymore.”

However, he said there are still grievances concerning the restrictions. “What happens if I have guests over? They’re not allowed to smoke anymore,” David said, also mentioning that smoking on their patios is now prohibited.

The deal also only extended to current residents, which David and his co-residents say could alienate buyers in the future.

According to Denise Lash, of Lash Condo Law, there will be disputes when it comes to cannabis odour and smoke.

Lash is the president of the Canadian chapter of the Community Associations Institute (CAI), an education and credential-awarding group for condo boards.

Lash, who spoke with Post City prior to legalization, is worried about the cultivation of cannabis in units.

With condos creating their own rules on cannabis that can be influenced by residents’ preferences, cannabis lawyer Trina Fraser says that, over time, the condo market will eventually separate into cannabis-friendly buildings and cannabis-unfriendly buildings.

“Ultimately it will work itself out,” Fraser said.

“If you want to consume cannabis that badly, you will buy a unit in a building that permits that. There will be some discomfort for the meantime.”

That “discomfort” will exist for residents who thought that smoking would be permitted, only to be told otherwise, but what Fraser finds more “concerning” is the ban on cannabis for medicinal users who use it as treatment.

However, Fraser points out that medical users can find salvation through a few options to skirt strict rules, such as invoking the Ontario Human Rights Code.

“I think [condo] rules are something that can be challenged under the human rights code,” she said. “If you’re a medical patient and you feel a rule doesn’t properly accommodate you and the condo board won’t make an exception, then there is an opportunity to make a complaint to the human rights tribunal.”

Another avenue medical cannabis users can use to smoke in their residence is by being “grandfathered” into a deal, which essentially means that current residents are allowed to consume cannabis in the unit, although new owners will not — similar to the deal David got from his condo.

However, Fraser sees this option as a “double-edged sword.”

Grandfathering is only based on individuals, rather than establishing rules for “the common good,” which could be achieved by going to the condo board and making sure a rule is established that is compliant with human rights obligations.

The dogmatic doctrines of condos do seem to be overkill for condo residents like David, whose condo said he couldn’t smoke or vape cannabis, or grow the four plants allowed by law.

“I vape, and when they said they were banning vaping as well, that’s when I was like, OK, you’re overstepping it. There’s no odour,” David said.

“We don’t really know yet how far the courts or the human rights tribunal or landlord tenant boards are going to go to accommodate,” Fraser said. But with some municipalities, such as Markham, banning cannabis consumption in all public places, she points out that there is a need for a legal place to consume cannabis.

“You’ve got to give people a place to consume,” she said.