Toronto company fined a record $600,000 in connection with go-kart fatality - Streets Of Toronto
Skip to content 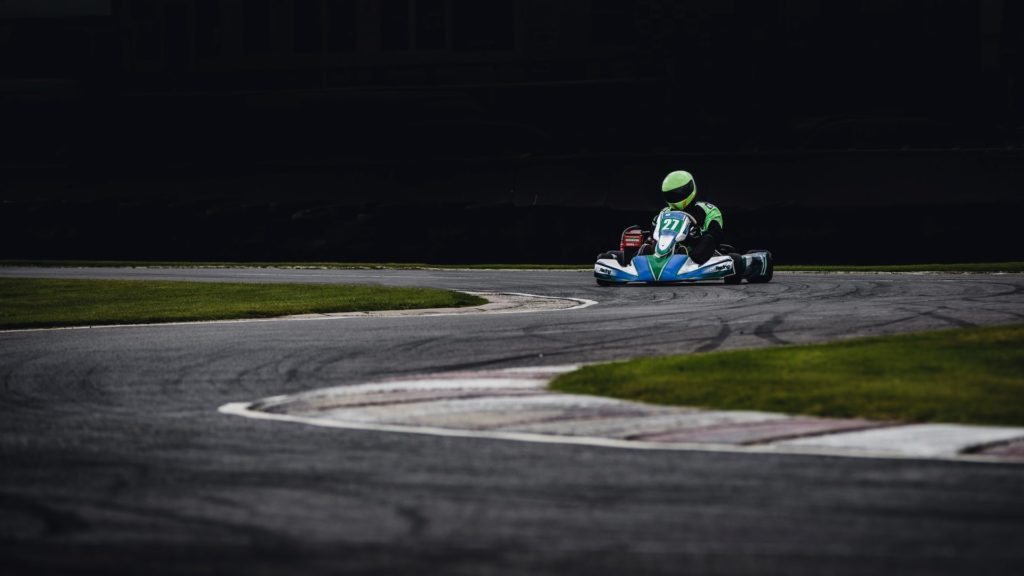 A Toronto go-kart company has been found guilty under the Amusement Devices regulation of the Technical Standards (TSSA) and Safety Act 2000.

According to a press release issued by the TSSA, the company—401 Mini-Indy Go-Karts in Etobicoke—was issued a record fine of $600,000 in connection with a fatal incident at the go-kart facility in the summer of 2018.

The statement released on Nov. 30 by the TSSA, explained that on Sept. 20, 2018, Sahar Kapadia, from Mississauga, Ont., died following an incident at 401 Mini-Indy that occurred on Sept. 16, 2018, when the victim was riding a go-kart and the scarf she was wearing became entangled in the rear axle of the kart.

The Ontario Court of Justice found that 401 Mini-Indy was guilty of causing the operation of an unsafe device by permitting a patron to operate a kart while wearing a scarf, which is a known hazard.

In Ontario, licensees at go-kart facilities, and their employees who operate the devices, are required to have patrons who have long hair or who are wearing loose clothing (e.g., scarves), secure the hair or clothing, or refuse to allow the patron to ride if the hair or clothing is not secured. Entanglement of hair or clothing in the rear components of go-karts is a known hazard.

The TSSA investigation determined that Kapadia and her sister-in-law, who were both wearing scarves, were permitted by the operator of 401 Mini-Indy to ride the go-karts without being required to secure their scarves.

“We are saddened by this tragedy,” Roger Neate, Director, Elevating and Amusement Devices, TSSA said in a statement. “The court’s decision should send a harsh warning to licensees who do not comply with safety regulations that they will be prosecuted and face consequences.”

On Saturday, a post on the company’s Facebook page states that 401 Mini Indy is permanently closed. “We thank you for your 20+ years of business. Our website and social media sites will be taken down in a couple of days”.