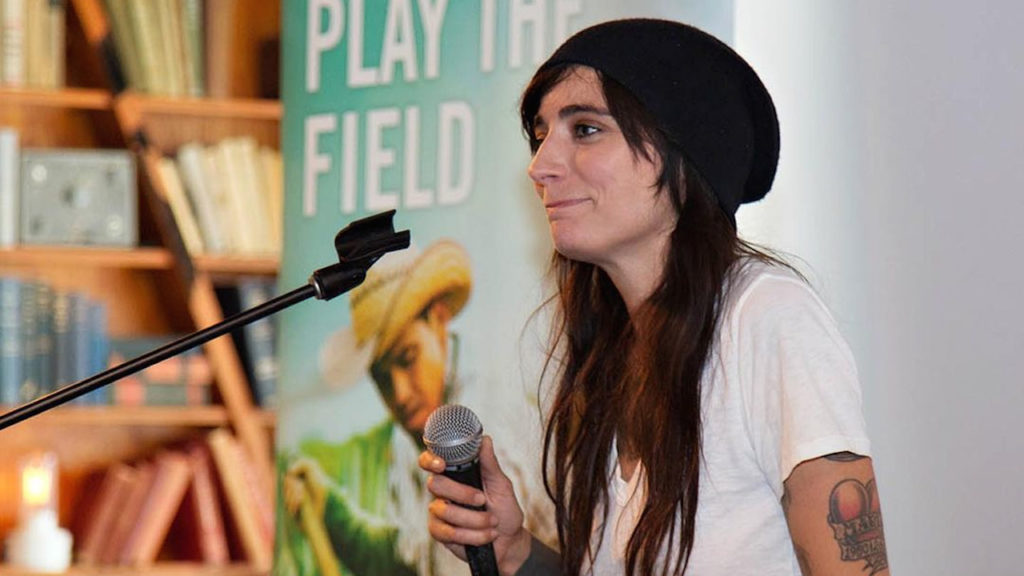 The Toronto bartending community is reeling after the loss of bartender Sandy De Almeida, a resident bartender at The Drake, who was known as a master mixologist and was a staunch cheerleader for Toronto’s cocktail scene.

Friends and colleagues took to social media to share their memories of De Almedia, and offer their condolences.

“The Canadian bar community has lost one of our brightest, realest members and we are absolutely heartbroken,” posted Bartender Atlas in an Instagram post.  “Sandy De Almeida was an incredible human. The Toronto cocktail scene is what it is because of her,” the post goes on to say.


“When you have a great cocktail, think of her and her influence and insistence that Toronto must become a very good cocktail town,” posted Toronto restaurateur Jen Agg. “She did so much of the heavy lifting. I’ll miss you Sandy,” Agg concluded the post.

In a heartfelt tribute, May Brand, owner of Sweaty Betty’s spoke about their 20-year friendship and their creation of the iconic queer party, “Hump Day Bump,” at the Gladstone which she says became their legacy and something De Almeida was proud of.

“We felt relevant and we felt seen, and we felt a sense of community that some of us never had before. It was one of the highlights in my world, and the first time that I felt really part of something meaningful,” she wrote.