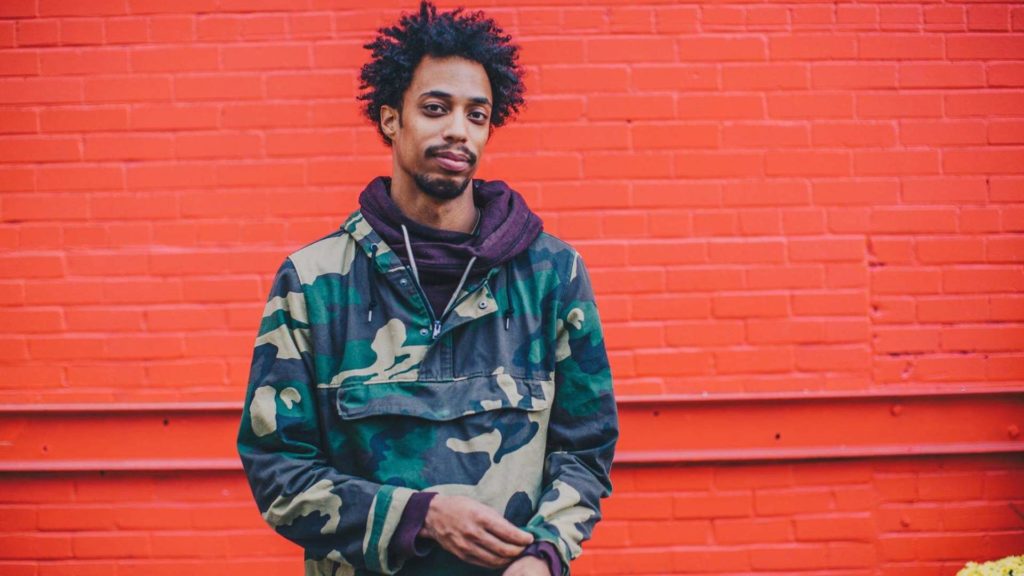 The pandemic has hushed the packed houses and pricey drinks comedy clubs usually rely on. Many clubs have been shut down temporarily or shuttered permanently leaving a void in the industry.

The Black-owned Unknown Comedy Club was founded in March 2021 and has enjoyed success in both Montreal and Toronto. The virtual club includes a 3D set, live performances from comedians worldwide including performances by DeAnne Smith, Nick Reynoldson, Keesha Brownie and many more, pre-show DJ sets, and interaction with audience members. The full-immersion experience even includes a host in the form of an avatar that keeps the show moving while cracking jokes.

It’s hard to replicate the comedy club atmosphere virtually but Ramsey and Woodrow have come very close, and, perhaps more importantly, they’ve given comedians a stage to stand on.

“We didn’t want to start a club, but we felt that we had no choice,” says Ramsey. “We created Unknown Comedy Club to give comics a professional stage to continue their craft and grow their fan bases, and to give audiences the authentic comedy club vibe.”

The Unknown Comedy Club’s next performance is on May 8 ( the ‘Yo Mama’ Mother’s Day Show) headlined by comedian Kate Davis (12-time nominee at the Canadian Comedy Awards) and hosted by comedian Crystal Ferrier. In addition, the Underground Comedy Railroad Tour goes down on May 16, co-headlined by Aliya Kanani and Salma Hindy, and much more.

This virtual experience is donation-based currently and tickets can be purchased in advance or on the day of the show through the Unknown Comedy Club’s website.