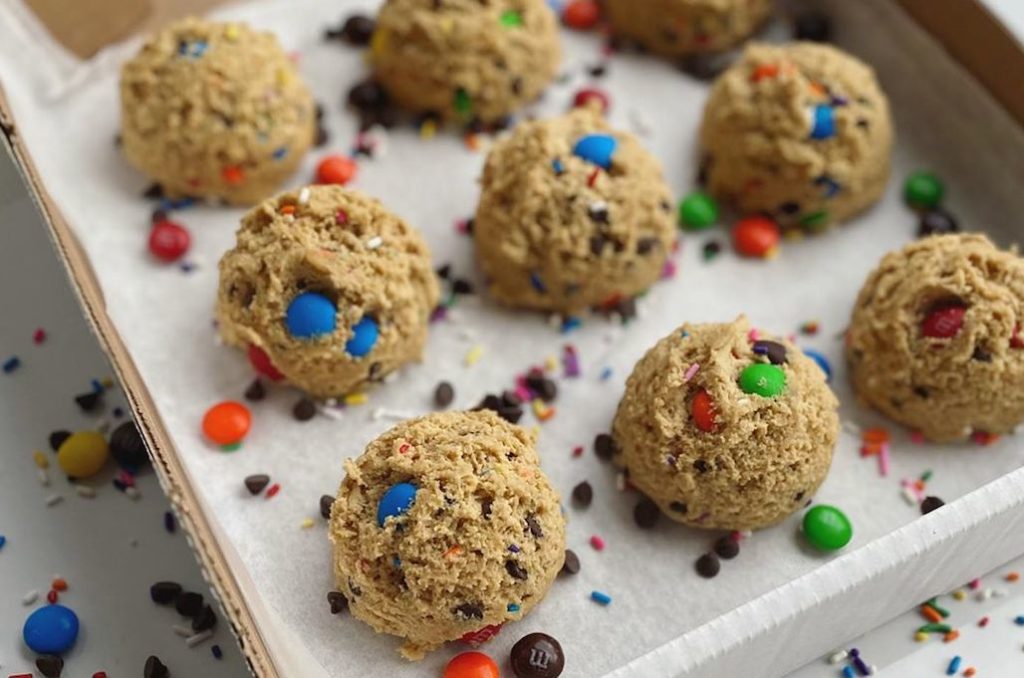 School is in session, the fall season looms, and COVID-era struggles are still an ever-present reality for small business owners in Toronto’s restaurant industry. Here are five of the city’s most recent (and reluctant) farewells.

When you think ice cream in Toronto, many think of Greg’s. This is thanks in part to the fact that the company has been scooping for almost 40 years now, but it’s also because the 100+ rotating flavours — always sweetly scrawled on a small whiteboard — were hard to beat no matter which new players hit the scene over the decades. Known for their wide range of fresh-tasting and enticing flavour combos — grape nut, masala chai, and roasted marshmallow — the small Bloor and Spadina storefront was an Annex favourite and news of its permanent closure hit hard.

Bake Shoppe, a gem in Little Italy’s crown for 11 years now, announced that they’ll be closing permanently at the end of September. The bakery spent the first half of its decade on College Street building a reputation as one of the go-to spots for custom wedding cakes and moved into a much wider offering of their scrumptious baked goods over its final five years. It’s not all bad news, though, as the Instagram announcement also states that they’ll run on extended hours until shuttering “to get you as many treats as possible,” and that the coming weeks will bring “very exciting announcements.” So, it might be safe to pause the heartbreak for now…just in case we’ll be celebrating a new venture from the team soon.

Nomads Restobar at Broadview and Queen has closed. The spot was known for a menu that had a little something for everyone (from everywhere), from Peruvian cassava fries to Italian arancini, Korean bao, Cuban slow-roasted pork, American chicken and waffles, Jamaican jerk chicken drumsticks and beyond. The restaurant broke hearts along the Danforth when they moved to this Queen East location in 2019, and now that this one has permanently shuttered, fans will have to venture out to the last remaining location in Port Credit if they’re craving chef David Araya’s worldly eats.

Genghis Khan Mongolian Grill is now permanently closed after nearly 15 years in business. It’s been nearly half a year since COVID changed everything, and even as cities reach varying stages of reopening, one restaurant model is suffering for obvious reasons: buffets. While the grill’s closure, like most, was meant to be temporary as of late-March, it’s becoming increasingly clear to many in the business that even as restaurants scramble to offer new programming (take-out, at-home cooking boxes, grocery/supplies, makeshift patios, etc.) all-you-can eat/serve yourself models are still too risky for pandemic-addled times.

The Ossington’s last day will be Sept. 26. The bar quickly became a community hub on the Ossington strip thanks to its wide range of event programming (everything from DJs to comedians and campaign launches), phenomenal staff, and its steadfastly welcoming vibe. The spot opened in 2008, and while this COVID-era closing brings its 12-year run at 61 Ossington Ave. to an end, an announcement on the official Instagram page signs off on a promising note: “We can’t wait to see you all when we return at a new location […] we’ll see you soon at our new home.” So, while the Ossington strip loses one for the history books at the end of this month, a new era of casual cocktails, eclectic programming, and community building might not be too far off.