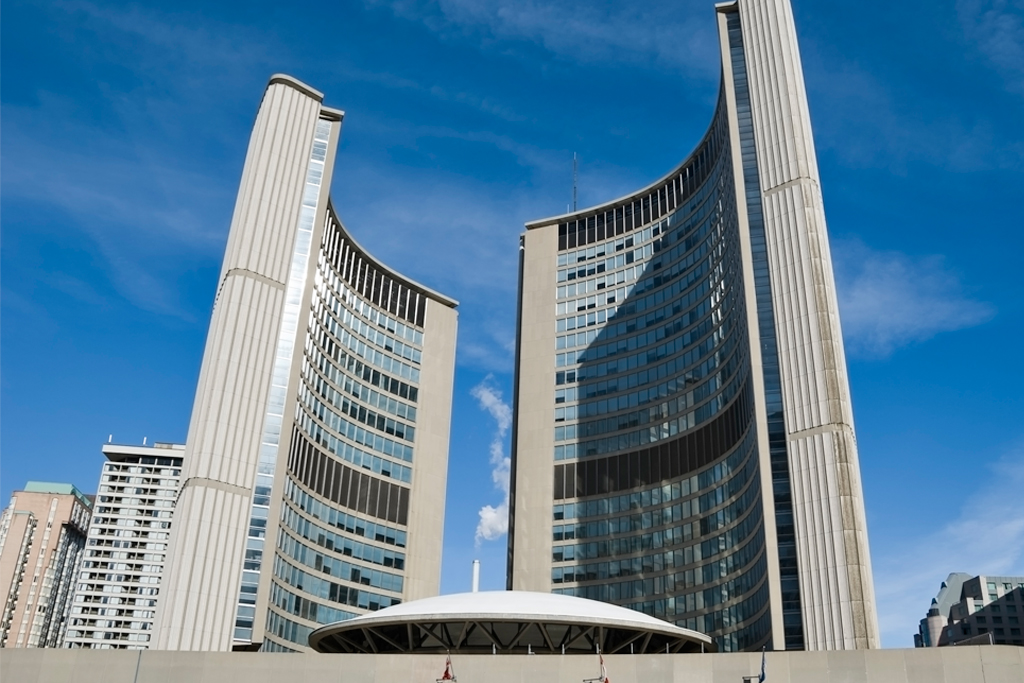 The decline in local democracy in Toronto is something the provincial government must see as one of its great successes.

This was the quietest city election in many decades. At our house, we received just one single election pamphlet from the many mayoralty, councillor, and school trustee candidates. Our street usually has lots of lawn signs, but this year not one, and as I walked the dog in the neighbourhood I found one lonely sign on a street two blocks away, sticking out like a sore thumb.

The occasional email message arrived from a candidate in my inbox, mostly asking for money, rarely talking about the serious issues confronting the city. Yet Toronto is facing more challenging issues now than it has in recent memory.

But many residents have learned it is not worth speaking up. Twenty-six years ago when the province introduced the idea of the megacity, all six local municipalities held referenda and with a record turn-out, more than 76 per cent voted against the megacity. The province said a silent majority was in favour and went ahead with the legislation.

The province then cut the subsidy to public transit and its share of the cost of 40,000 rent-geared-to-income housing units, forcing the city to cover $400 – 500 million in new costs. It cut welfare rates by 22 per cent when City Council was trying to get them increased. Clearly, the province wanted to harm local democracy and local government, and since then, no provincial government has righted these wrongs.

The attack in 2018 went further when, without warning or consultation, the province slashed the number of councillors from 47 – a number agreed to after much public consultation by the Ontario Municipal Board and the Ontario courts – to 25, creating wards so large that no councillor is able to attend all of the community meetings that happen in that ward. That was followed by the provincial practice of Ministerial Zoning Orders which cut out all citizen input into redevelopment decisions. And of course most recently, again with no warning or consultation, the province has passed the Strong Mayors Act, stripping powers from councillors and giving them to the mayor who is ordered to adhere to provincial (not city) priorities.

The province also passed legislation this year setting firm timelines for Council decisions on development applications, timelines so tight that they do not permit reasonable community consultation. If those deadlines are not met, the city will lose the fees attached to those applications, about $25 million a year. Given the city’s precarious financial position (it is short some $800 million for the budget year 2023) there’s a vacancy rate of about 15 per cent in the department which handles development applications since the city does not have the money to retain staff.

One can say the changes in 2018 and this year are simply the work of Premier Doug Ford, but he was merely the instigator: in each case, the legislation was unanimously supported by the Conservative Party members of the legislature. Some may have known better, but they are a necessary part of the attack on local democracy in Toronto.

Voter turnout was less than 30 per cent, which meant that more than two third of those who could have a say in who will lead this city decided it wasn’t worth the time or trouble. John Tory’s vote as mayor slipped from 460,000 in 2018 to 330,000 this year. Can anyone blame the voters given provincial intervention at every turn?

Toronto did get a number of new voices on Council, even if 17 incumbents were re-elected. Mark Grimes of southern Etobicoke was the only incumbent not re-elected. Amber Morley, Jamaal Myers and Alejandra Bravo are all new voices that should begin to reshape the city’s agenda, along with Ausma Malik, Chris Moise, Lily Cheng and Dianne Saxe.

The city needs more powers and more access to the enormous tax revenues produced here from HST, income and corporate taxes – revenues swallowed whole by the provincial and federal governments. May our new voices focus on these changes and hammer away at them to restore confidence among Toronto residents that it is worth participating in the governance of the city.