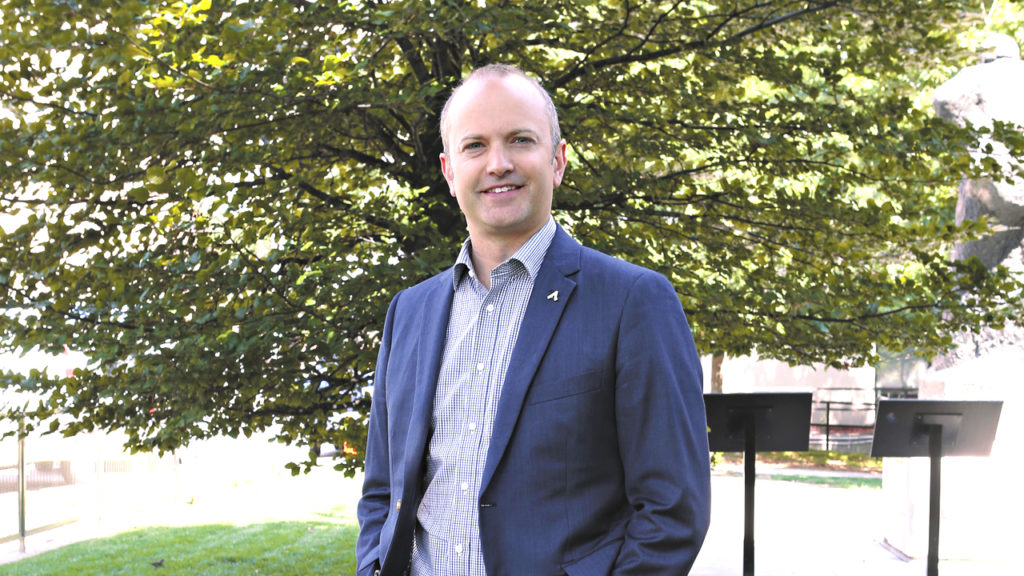 “It has been a great honour to serve the local community and the City of Toronto these past 12 years. I owe my sincerest thanks to the constituents who put their trust in me, and to the residents and staff I’ve worked with to build a better Toronto,” Layton said in a tweet.

Layton, councillor for Ward 12, University-Rosedale was first elected in 2010 and spent the last twelve years advocating for climate change and affordable housing.

The surprise announcement follows a slew of councillors who are stepping away from politics and choosing not to seek re-election in the municipal election. This includes former deputy mayor Denzil Minnan-Wong, Willowdale councillor John Filion, and Ward 9 councillor and deputy mayor Ana Bailão.

While Layton gave no indication as to what’s next, he did say he will continue to raise awareness on causes he feels strongly about and spend more time with his family.

“I’ve dedicated my career to fighting climate change and inequality and I’m proud that I took every opportunity I had as a councillor to make progress on both fronts,” he said. “Now it’s time for me to continue this work in a different capacity, while being the best dad and partner I can be.”

Toronto Mayor John Tory thanked Layton for his twelve years of service and praised his strong advocacy on Indigenous issues and the environment.

“Mike Layton is a very decent guy,” said Toronto Mayor John Tory. “I wish him well in his future endeavours. I have a feeling we haven’t seen the last of him the politics because he’s a young man and he can have another career and then come back to politics if he wishes. I think it’s in his DNA.”