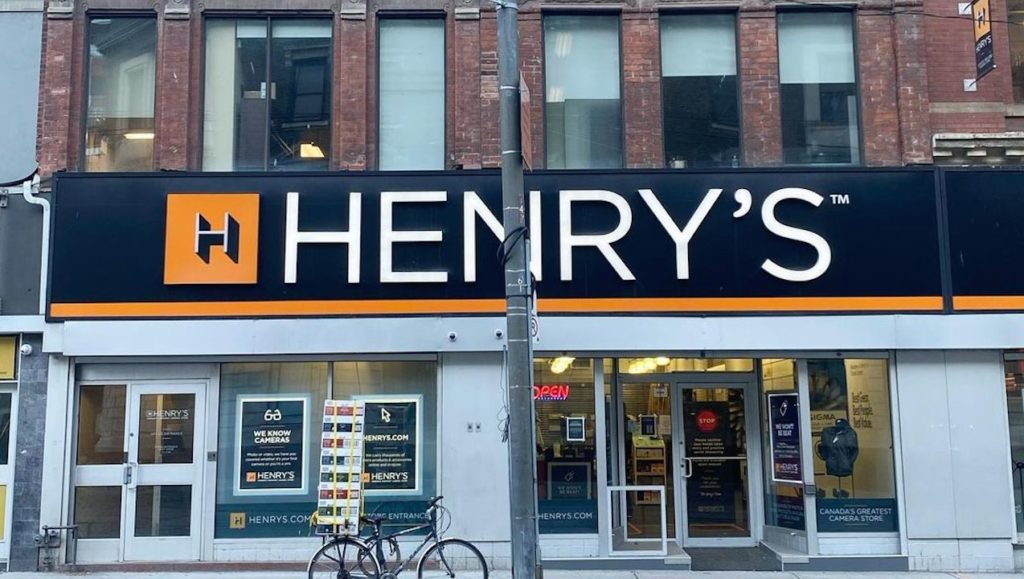 With a legacy of over a century of providing photography equipment to Canadians, Henry’s Camera is closing down its iconic Queen and Church Street location in Toronto after 47 years of business.

Henry’s began as a jewelry business in 1909, with it’s original location on Yonge Street. By 1964, Henry’s transformed into a retailer for photography equipment around the time cameras had become more mainstream and affordable.

The company found its home in the Queen and Church area in 1971, though it took another 10 years before they settled at 119 Church St., where they have been open for 47 years.


But photography lovers have no reason to panic – the closure might mean the end of an era, but Henry’s isn’t gone for good. The company is making the move to 185 Church St., just one block north of their current location, where they’ll be setting up shop and reopening by the summer of 2022.

The new location is set to cover 5,200 square feet compared to the current location’s 10,000, but the former will solely include retail space, while the latter included three floors of corporate office.

Gillian Stein, CEO of Henry’s, told Retail Insider that the new location will include a “dedicated space” for content creators.

Henry’s was one of many businesses hit hard by the pandemic; the company shuttered seven of 29 stores in May of 2020 after the closure of brick-and-mortar shops during lockdown resulted in a substantial dip in sales.

Keep an eye out for a new iconic orange storefront sign going up over the next few months if you’re in the neighbourhood.