In a buyer's market, the further away from Toronto you bought the more it could drop in value - Streets Of Toronto
Skip to content 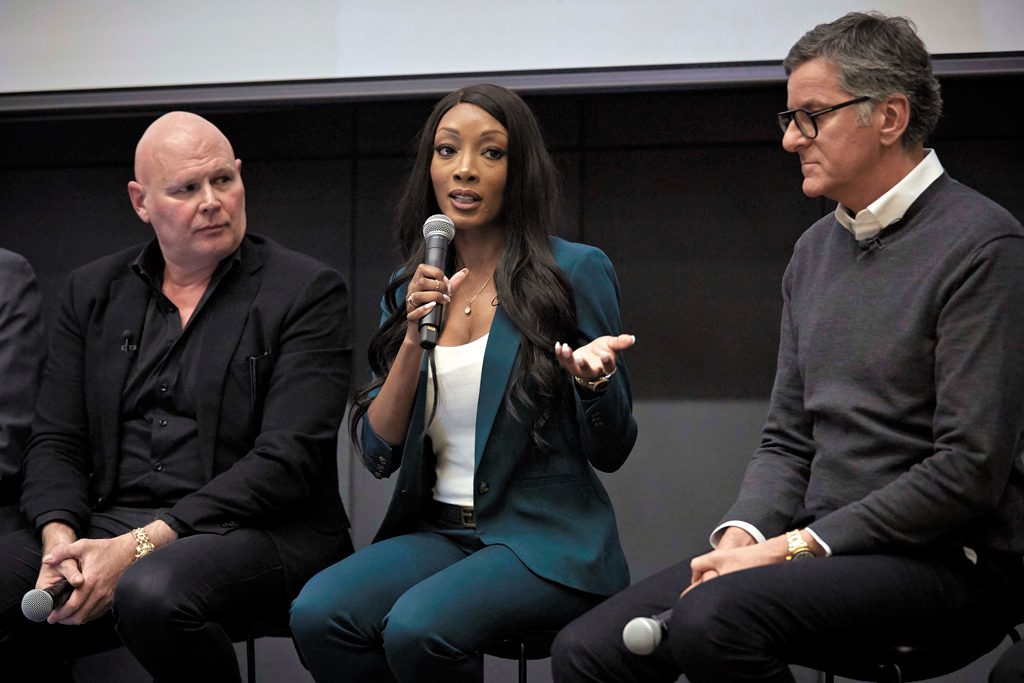 A few short months ago, there was report after report on the rise of the real estate market outside the 416 (Toronto). Markets that were once too far and too quiet were dominating and seeing dramatic increases in price — even compared to the city of Toronto the rise was unparalleled. But like all good things, it is coming to an end and now people are talking about a move to a buyer’s market. The rise in interest rates has popped the market, and the decline is underway. The only question is, will the markets that spiked the most, such as areas of far-away Durham Region and Simcoe County, subsequently drop the most and the fastest?

Common sense would dictate that it might. A lot of homebuyers were forced to the margins of the GTA where they could find a house they could actually afford, or they could get more size and more green space as was desired during the pandemic. And if they mortgaged to the hilt to get there only to realize six months later that interest rates are going up, up, up, that’s a problem. Combine that wake-up call with the end of the pandemic and a move back to the office for a lot of people at least part-time, which makes the locations with more than an hour or two commute that much less palatable. Well, that’s a recipe for serious trouble.

According to a recent report by the Bank of Montreal from Better Dwelling, Ontario real estate is quite overvalued. The city of Toronto is more than 40 per cent overvalued but the number steadily increases the further away from the core one looks. The so-called ‘exurbs,’ the suburban areas further removed from the city – including locations such as London, Niagara, Guelph and Kitchener-Waterloo – are more than 70 per cent overvalued. Southern Ontario in general is, according to the numbers, the most overvalued region in Canada, almost doubling British Columbia.

The Canadian Real Estate Association reported the first benchmark home price decline back in April — the first since two years prior — and that’s when the market traditionally has been the busiest. The number of sales dropped substantially the same month.

“Following a record-breaking couple of years, housing markets in many parts of Canada have cooled off pretty sharply over the last two months, in line with a jump in interest rates and buyer fatigue,” said Jill Oudil, Chair of CREA. “For buyers, this slowdown could mean more time to consider options in the market. For sellers, it could necessitate a return to more traditional marketing strategies. Of course, there are significant regional differences.”

Not sure if “moderating” is the right wordhttps://t.co/It4UdSBlqV

Real estate expert and Post City Roundtable participant Odeen Ecclecston works in the 416 but also does a lot of work as a developer and realtor in areas outside the city such as Bowmanville. What she’s seeing is not great.

“Both the 416 and the 905 plateaued in January and February, however, the 905 and has been seeing the steady price and activity declines every month ever since,” she explains. “The drop off is pretty significant and very noticeable in most secondary and tertiary markets. Listings are getting less than half of the amount of showing requests and offer presentations have been quiet. A sharp contrast to the market we’d been seeing for most of the past two years. Yes, sellers are stressed out and it’s taking them a long time to come to terms with their home values being lower than they were just a few, short months ago.”

So will homeowners feeling the pinch take to the sidelines and wait out a market correction? Eccleston doesn’t think so.

“Many sellers do not have the option of ‘waiting it out’ because they’ve already purchased homes and need to sell,” she says. “Others are worried that the continually raising rates may render their home’s value even lower in a few months than it is currently, so are opting to sell now before it ‘gets worse.'”

But, the question is will the rise in interest rates cool the market enough to impact affordability and even flip it to a buyer’s market? Eccleston, for one, is glad to see a more balanced market, at least.

“I personally feel that the cool down that has come as a consequence of higher rates was overdue and helps to create a more balanced market overall,” she says.