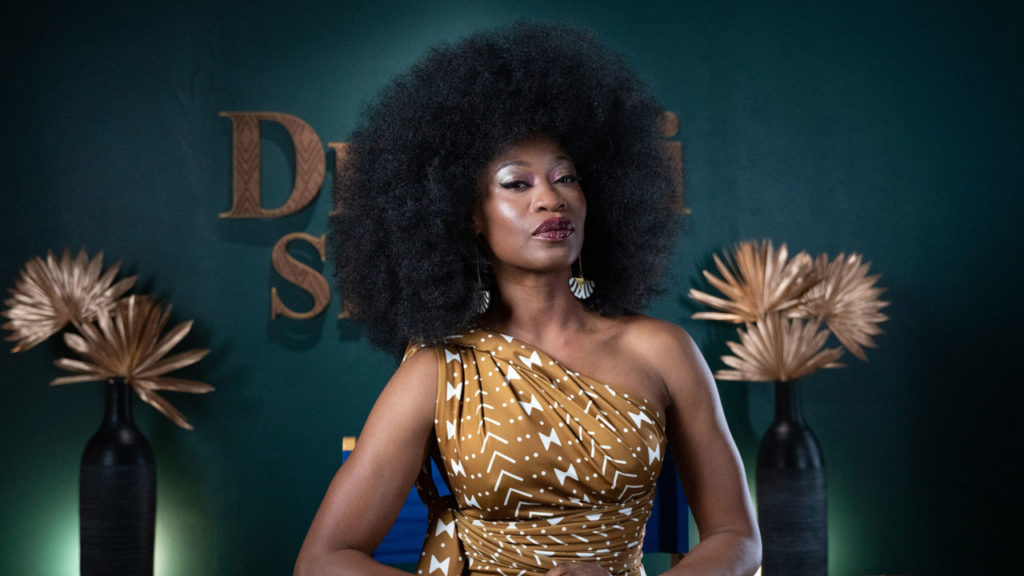 In a scathing and comical take on Black tokenism in the entertainment business, Toronto writer, playwright and all-around artistic dynamo Amanda Parris’s latest, Revenge of the Black Best Friend, is set to premiere on CBC Gem.

“Revenge of the Black Best Friend came out of my childhood desire to see more stories on screen led by characters who look like me, and is a revenge fantasy in response to what I got instead: one-note, underdeveloped Black characters that I struggled to connect with,” says Parris. “Revenge of the Black Best Friend is my way of questioning the larger implication and lasting impact of these images. However, it is also about my ongoing curiosity about the challenge of activism today and what happens when social justice issues become someone’s brand.”

Parris is a creative force in the city of Toronto, who hosts three series for CBC, in addition to writing. In 2019, her play Other Side of the Game was awarded the Governor General’s Literary Award for drama.

“I suddenly realized that these were stories I’ve never really seen portrayed anywhere, and I just got really curious about it,” said Parris, in a past article when the play premiered.

And her interest in telling the stories that aren’t being told elsewhere has only grown. The new show is created, co-written, and co-produced by Parris.

The new series, which begins streaming on March 31, stars Oluniké Adeliyi, of The Porter acclaim, as Dr. Toni Shakur, who is an unapologetic fixer for Black onscreen talent.

The series follows Shakur, who is a self-help guru with a mission to cancel the entertainment industry’s reliance on token Black characters. Through the show, Parris tackles the familiar tropes, stereotypes and typecasting that have been forced on Black actors.

The entire six-part series is available on the free CBC Gem streaming service.