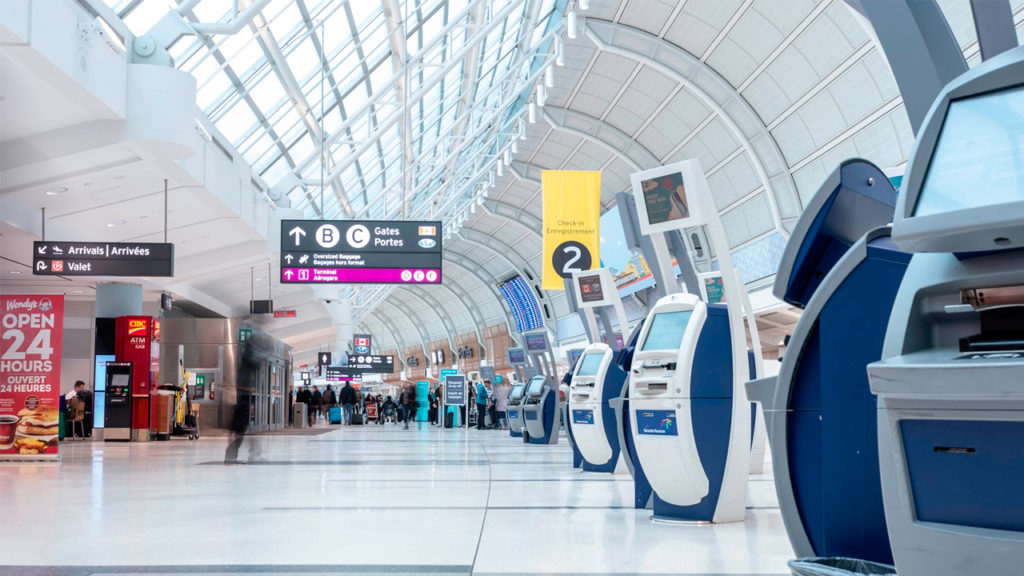 Wait times and flight cancellations persist at Toronto Pearson International due to COVID-19 restrictions and labour shortages, and the Greater Toronto Airports Authority (GTAA) is asking that the government take further steps to reduce airport delays.

In a media release, the GTAA warned that, in a few days, international passenger numbers are set to increase by 50%.

“In anticipation of a new wave of business and family travellers we urge the government to act immediately to temporarily pause random testing on arrival in airports for an immediate improvement until upgrades to the Government’s ArriveCan app have been made,” GTAA noted in the release.

In May, 2,700 arriving flights were affected by metering or holding, affecting the travel plans of over 490,000 international arriving passengers. Travellers are also being delayed because of the time it takes to select passengers for random testing.

According to Deborah Flint, President and CEO of the GTAA, this is about much more than Toronto Pearson—”it’s about global perceptions of our country and the risk that Canada will lose billions of dollars from tourism and business activities if travellers decide that coming to Canada this summer simply isn’t worth the hassle.”

Canada’s Minister of Transport Omar Alghabra promises that the government will take action by creating a taskforce to address bottlenecks in airports and ensuring that peak periods are covered by 850 new CATSA agents.

“More help is on its way!” Alghabra tweeted on Wednesday, adding that CATSA has hired over 850 new agents across Canada.

“This will help get you through security faster and on your way to your destination. We will keep working to reduce wait times at airports.”

More help is on its way! @catsa_gc has now hired over 850 new agents across Canada. This will help get you through security faster and on your way to your destination. We will keep working to reduce wait times at airports. pic.twitter.com/kdAEjhPRbg

I live at Toronto Pearson International airport. The worst place on earth. I smell so bad. pic.twitter.com/PfdnHcO7Ad

And by the way, no other airport in the world is having to deal with what Pearson is going through. All USA airports are completely back to normal and no delays, except for the planes flying to Toronto.