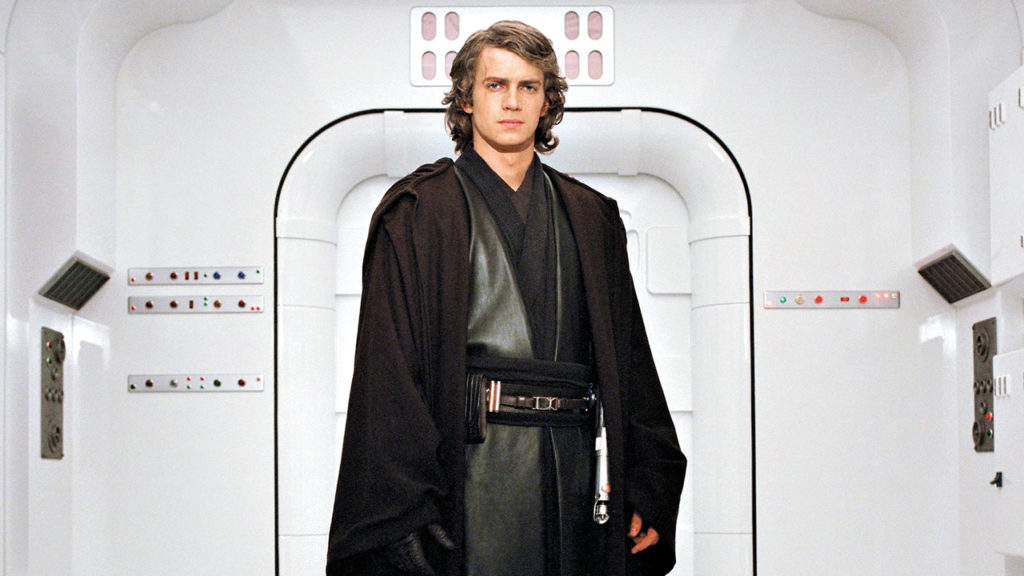 Not one, not two, but four Toronto actors are set to star in some major movies and television shows for both the Marvel Cinematic Universe and Disney+. With Star Wars Day upon us — May the fourth be with you — Hayden Christensen is set to reprise his role as Anakin Skywalker (now Darth Vader) in the new series Obi-Wan Kenobi.

Christensen is best known for playing a young Anakin Skywalker in Attack of the Clones and Revenge of the Sith. He will be joining Ewan McGregor in Obi-Wan Kenobi. The original series begins 10 years after the events of Revenge of the Sith, and is coming to Disney+. Christensen has kept a fairly low profile following his Star Wars roles, but has appeared in a few films since, including Little Italy alongside Emma Roberts and First Kill with Bruce Willis.

Moving to superheroes, Orphan Black star Tatiana Maslany will be coming to the small screen on Disney+ starring in She-Hulk. She’ll be playing super-powered lawyer Jennifer Walters, cousin of Bruce Banner, who inherits his Hulk powers after she receives a blood transfusion from him. Orphan Black ran for five seasons between 2013 and 2017 and Maslany was nominated three times for an Emmy Award for her work on the show, winning the award in 2016. She also recently appeared in the HBO drama Perry Mason.

The trailer was recently released for Shang-Chi and the Legend of the Ten Rings, starring Toronto’s very own Simu Liu. Liu starred as Jung Kim on five seasons of beloved CBC sitcom Kim’s Convenience, which just recently aired its final episode. Prior to Kim’s Convenience, the Chinese-born, Canadian-raised actor appeared in TV shows such as Taken, Blood and Water and The Expanse. His role in Shang-Chi will be the first major film role for Liu, who leads a cast that includes Tony Leung Chiu-Wai, Awkwafina and Michelle Yeoh. Shang-Chi will also be the first entry in the Marvel Cinematic Universe with an Asian lead and is expected to be in theatres on Sept. 3.

Newcomer Iman Vellani is all set to star in the Disney+ series based on the Ms. Marvel comic, in the role of Kamala Khan, a 16-year-old Pakistani-American from Jersey City who develops shape-shifting super powers. Khan will also be Marvel’s first Muslim superhero. Vellani was previously part of the Toronto International Film Festival’s Next Wave Committee and this will be her first screen credit. Her next film role will be alongside Brie Larson and Teyonah Parris in Captain Marvel 2. Ms. Marvel will be landing on Disney+ in late 2021.