Toronto, a city of bike builders - Streets Of Toronto
Skip to content 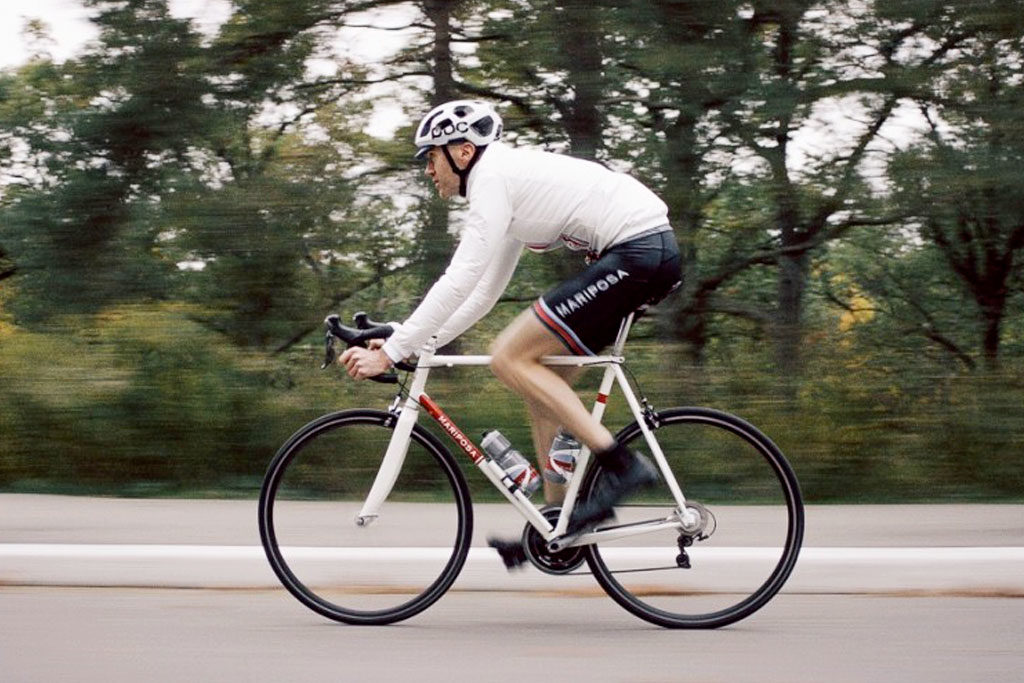 The first bike arrived in Toronto more than a century ago, and since then our sleepy little town has been wild for the spoke set.

But, we don’t just love to tool around on our city bikes sipping our lattes while shopping for moustache oil. We like to build ’em, too. In fact, we’ve been tinkering in the trade since 1895 when H. A. Lozier & Co. opened a shop in the Junction neighbourhood. The company eventually became part of CCM, a name that is still slapped onto bicycle frames.

That is just the tip of the carbon fibre iceberg. Currently, the city is home to numerous bicycle companies from the highest of high-end road bikes to swanky city bikes to a bona fide smart bike that could completely change the game in the near future.

Vanhawks is a small startup headquartered near Cabbagetown. The company entered the market with a sonic boom when its crowdfunding campaign set a record on Kickstarter, garnering $820,000 in startup funding for its first model.

The Valour is the world’s first smart commuter bike. It features Bluetooth connectivity, built-in front and rear safety lights, sensor integration and turn-by-turn smartphone navigation via a lighting system in the handlebars. But Vanhawks doesn’t just want a single-user system that offers routing data and navigation along with travel and nutritional metrics. Vanhawks is evolving its tech to start moving the system from a single-user to a multi-nodal system, essentially, a collective bicycle brain that will allow it to evolve and provide more and better information.

There is also Toronto’s Mariposa Bicycles, immortalized by artist Greg Curnoe and a long-time favourite amongst cycling purists. It was founded by Mike Barry and has now been taken over by his son, former professional bicycle racer Michael Barry.

And, of course, Cervelo. A bling bike ridden by Tour de France champions and weekend warriors alike with price tags that broke through the $10 K barrier years ago.

In addition, Toronto’s own Simcoe Bikes, named after the city’s founder, burst on the city biking scene with a stylish model designed specifically for commuting on our sloppy streets.