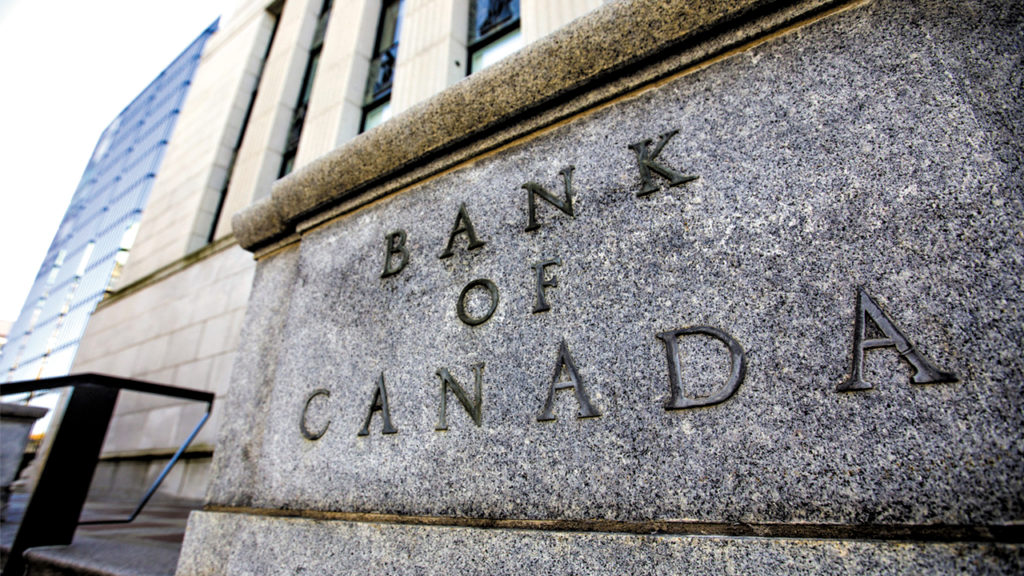 The inflation rate is sky-high. The housing market set a record in 2021 with two months left before the end of the year. With so much volatility, we decided to check in with our real estate expert and member of Post City’s Real Estate Roundtable, Benjamin Tal.

What is your advice for homeowners regarding 2022 and what they should be looking at with renewals?

Let’s put it two different ways. I will separate current mortgage holders into two. One is those who took mortgages in 2018, 2019 or 2017.

OK, those are the ones that actually will not feel much of the pain of any increase in interest rates. Why? Because they borrowed at a relatively high interest rate.

Remember the last time the Bank of Canada raised interest rates was in 2017. OK? So they’re basically locked. There is some immunity there.

However, if you took a mortgage in 2020 and 2021, and a lot of people did actually — originations went up by 60 per cent during the pandemic — then you’re totally exposed, OK, assuming that interest rates will remain up in 2025 and 2026.

Basically, what I’m saying is that, if you took a mortgage recently, try to use the next few years to accelerate principal payments, if you can, and benefit from low interest rates.

The other thing is that, if you buy a house now and you use variable, you definitely have to be clear about your ability to finance that mortgage with higher interest rates down the road because interest rates will be rising.

What is the latest on inflation, now up to 4.7 per cent?

If you look at the overall situation, it’s very clear that the year-over-year base effect will disappear.

We know that the big numbers will slow down, but whether or not they will stabilize at over two or three per cent — that’s the big question.

Will the rise in interest rates be enough to cool a housing market that continues to set records?

First of all, we have to understand that one of the reasons why the latest numbers are so strong, namely October numbers, is because of the fact that interest rates are starting to rise. We always see this non-linear relationship between activity and interest rates. In the early stages of higher rates, or when the people start tweeting about higher rates, activity goes up. Why? Because you try to basically get into the market before it actually goes up. So we are now borrowing activity from the future. And that’s why we’re seeing this acceleration in October. And there is no reason to believe that that will not continue over the next few months ahead of any increase in the Bank of Canada’s rate. That’s one thing.

The other is how quickly rates will be rising. You see the market is now anticipating and pricing in a situation in which the Bank of Canada will move no less than six times in 2022. That’s a huge change from previous expectations. Until recently, the market was talking about moving in 2023. Now, not only is the market saying 2022, but six times 2022. That’s a significant increase. Now, I suggest that the best way to go is to start early. So I have no issue with that. But go more slowly. Every economic recession was helped if not caused by a monetary policy level in which central bankers raise interest rates way too quickly.