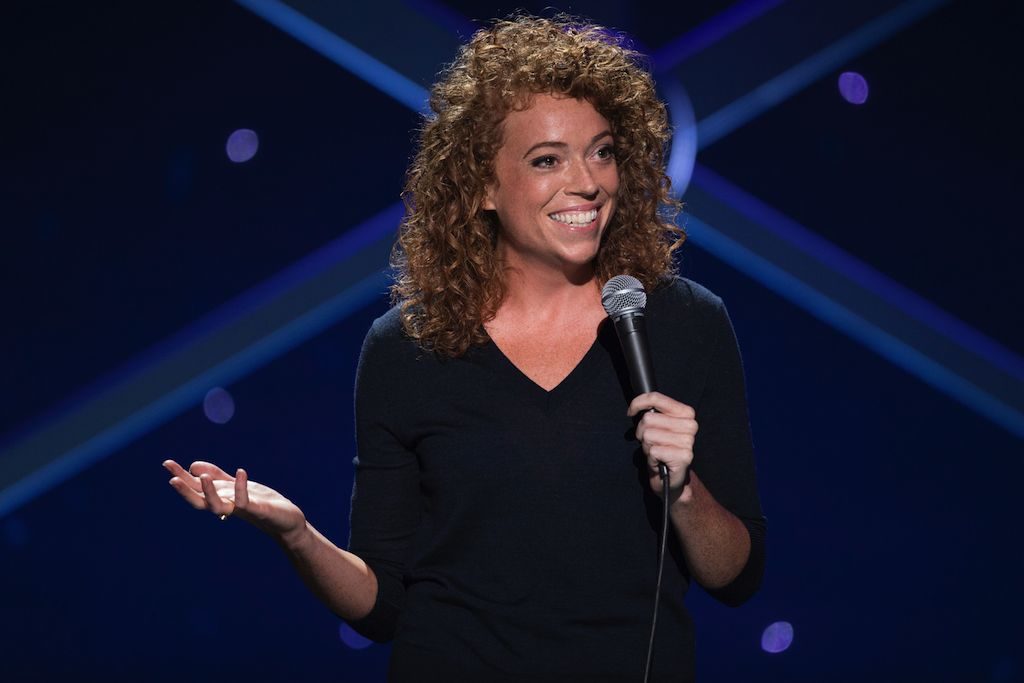 The headliners are, of course, an easy choice. Carol Burnett is a living legend, a treasure and someone who can elicit a belly laugh from anyone. Getting to see her would be the highlight of the entire festival.

There is plenty of talent in this group, including the audacious Nick Kroll best known, at least to me, for his portrayal of Agent Kendrick of Homeland Security in an episode of Brooklyn Nine-Nine, as well as Marc Maron and a conversation with Abbi Jacobson and Ilana Glazer of Broad City fame.

But, JFL42 doesn’t begin and end with the big-name comedic brouhaha. There is plenty of comedy happening from 1 all the way down to number 42 on the list. Oh, and looking for more insight? It’s actually not even 42, it’s like 53 and counting.

Here are our top five under-the-radar picks for JFL42:

Wolf is the perfect date comic because she’s all about slaying the fellas in a really hilarious, and actually quite honest kind of way. And what can be more romantic than making fun of a guy’s wedding tackle? She’s also the creator of an Emmy Award-winning variety series, spent time in the writing rooms of Seth Myers and Trevor Noah’s Daily Show, and is all kinds of funny.

A fast-rising New York City comic with a fantastic urban bent, Morril has made countless TV appearances and his debut album Class Act hit number one on the iTunes comedy specials chart. He’s funny, great observational and topical humour, with special attention paid to the vagaries of political correctness.

One of the finest comedic minds in the country, funnyman Jon Dore is a fantastic performer and writer who will always opt for the long game in comedy, a long game filled with wickedly awkward pauses and wild tangents.

Although he’s not a household name yet, Merheje is well on his way after winning the Juno Award for Comedy Album of the Year. He has a slightly absurdist viewpoint, his stories circle around and around in the funniest way. He’s big-city chaos, and very Canadian at the same time. He was part of a big Netflix special filmed at the Montreal JFL festival last year as part of Comedians of the World.

This semi-finalist on Last Comic Standing, Alonzo made history in 2014 becoming the first Latina to create, produce and star in her own network sitcom Cristela for ABC. Her comedy reflects her upbringing as a first-generation American, lots of jokes about her mother and her childhood, stereotypes, politics. She’s hilarious.