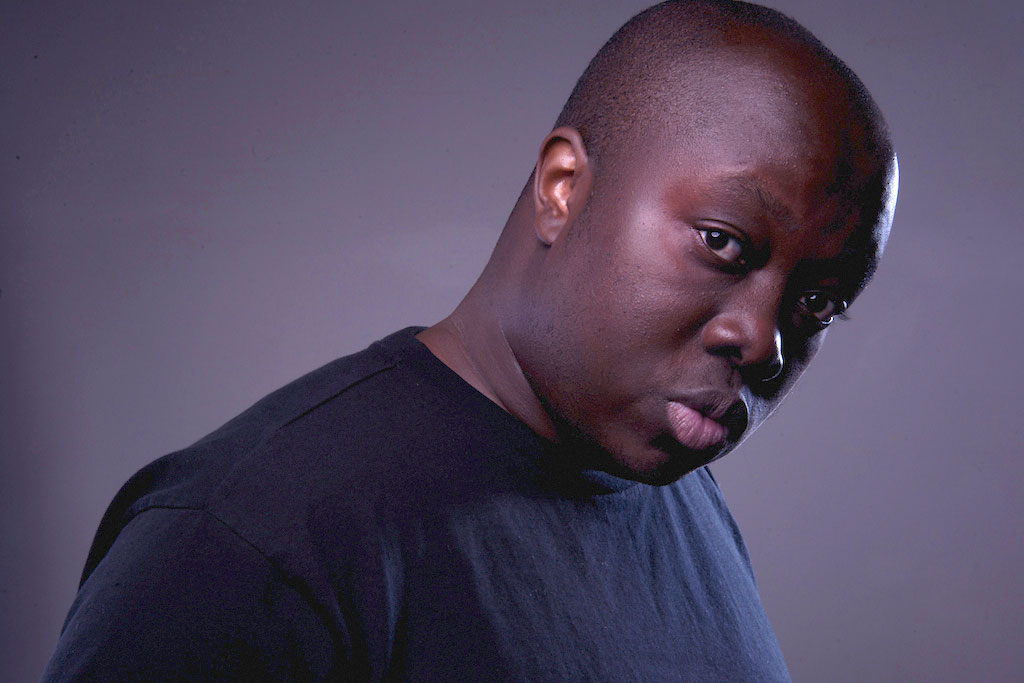 If laughter is the best medicine, we should only be watching, listening to podcasts, and streaming comedy for the rest of the year. Luckily, we live in a city overflowing with creative comical people ready to burst  your gut, in a very good way. Here is a list of our 10 current faves worth checking out right now.

This Second City mainstage actor can currently be seen as a featured cast member on the current season of CBC’s This Hour Has 22 Minutes, as well as on his new podcast This Time It’s Different with his comedy partner Peter Carlone.

This Canadian Comedy Award-winning improvisor has created Two Little Sandwiches on Instagram. @Twolittlesandwiches blesses your morning scroll with pretty food pics served alongside a slightly sardonic pep-talk. Whether she’s writing about chopping through emotional walls, spreading joy, or embracing your inner meatball, comedian Jan Caruana’s feel-good take may leave you hungry for a snack, but emotionally satiated. Be sure to subscribe to her monthly newsletter for more pics and chats, recipes, and a crossword.

One of Toronto’s favourite stand-ups has recently returned as the beloved Dan from CRAVE TV’s Letterkenny (season nine).

Toronto audiences got the pleasure of watching Ann Pornel perform on stage in She The People for Second City and Mirvish pre-pandemic. Pornel can currently be seen hosting (alongside Alan Shane Lewis) on the latest season of The Great Canadian Baking Show.

Pre-pandemic you could catch Ken Hall performing or teaching improv most nights of the week across Toronto. Hall remains busy on many platforms. He is hosting a new radio show called Off-Road Comedy for Voices 4 Ability radio. The show bridges the worlds of disability and comedy. You can also catch Hall in Netflix’s The Umbrella Academy (currently filming season three).

Yuk Yuk’s comedian Alex Wood has  just published a book! It’s a comedic memoir, Float Like a Butterfly, Drink Mint Tea. The book is based on his hilarious podcast Alex Wood Quits Everything, which is also worth checking out.

Bad Dog and Second City member Ayaka Kinugawa has a new cooking show called Ayaka’s Kitchen. Each week, Kinugawa invites a guest who will introduce an ingredient that she will roll into sushi — live on the internet!

This Ugandan-born, Toronto-based comedian has performed his comedy around the world. He is also a regular guest on the CBC show The Debaters with Steve Patterson.

Keith Pedro (Yuk Yuks) has been keeping busy by releasing two albums in the past year. One is strictly COVID-centric called The Vaccine album, the other is Trillipino.