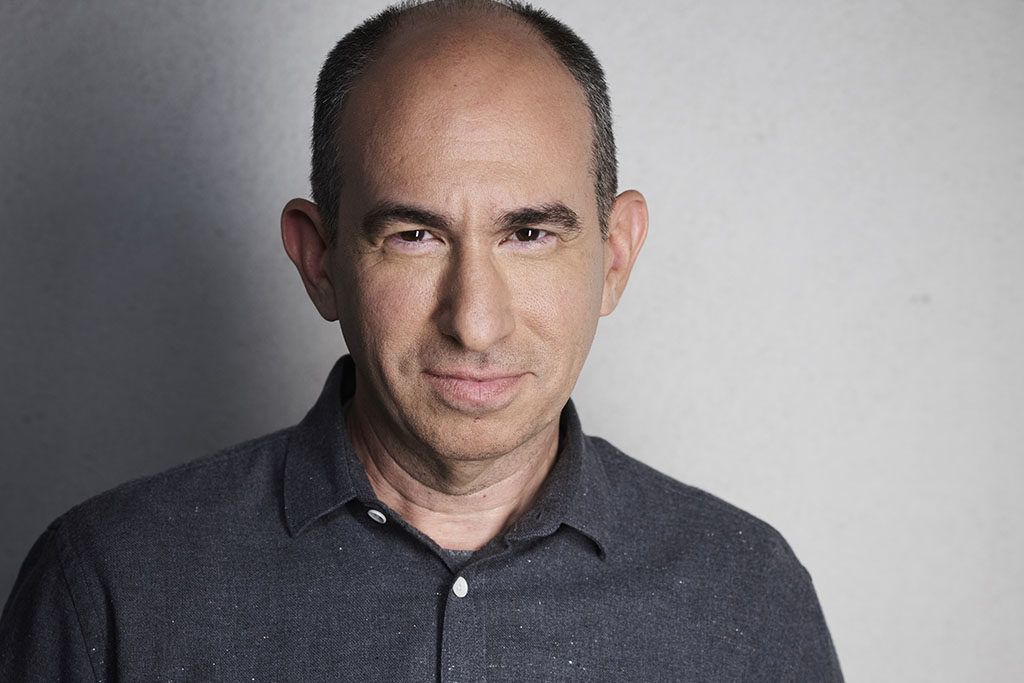 His ambitions were further developed in high school, thanks to the autonomous learning program, a course credit where students can tackle whatever subject area that interests them as long as they have clear goals in mind.

In Cooper’s case, he used the program to write short stories and work on film projects with like-minded students.

“My career path was forged before high school. I knew what I wanted to do at a very young age, but I was really encouraged and motivated by my high school teachers to pursue it.”

Following high school, Cooper completed a BFA at York University where he studied film and television, after which he started work as a writer.

Over his career, he has served as showrunner on Dirk Gently’s Holistic Detective Agency for BBC America, Netflix and AMC Studios, and as showrunner of the Stargate television franchise for MGM, as well as co-creating Stargate Atlantis and Stargate Universe. Cooper was also  executive producer, writer and director of multiple episodes of all three series.

His latest project, Unspeakable, an eight-part miniseries on the tainted blood scandal, is a deeply personal one as he contracted hepatitis C from tainted blood himself in the 1980s.

The show is based on Cooper’s own experiences as well as two non-fiction books about the crisis: Bad Blood and The Gift of Death.

From there, the show began to take shape.

“I saw my own situation as a good door in, but I had to be aware of the fact that this tragedy was much bigger,” he explains. “I think that any time you deal with a real-life tragedy you have to be very aware of not exploiting people’s misery. But at same time, it is an incredibly important story to tell.”

Although Unspeakable is not a direct translation of Cooper’s life, he notes that almost every moment in the show is based on a true instance. However, the scope of the miniseries is much wider.

“I’m incredibly lucky that I was able to avoid getting HIV and have been cured and am now reasonably healthy. So many people didn’t make it, and so many people are continuing to live with HIV and hepatitis C, and I felt an incredible amount of responsibility, when I took this on, to be respectful of those experiences,” he explains.

The story behind Unspeakable is also about searching for the truth.

“This show is about getting to the truth, about people’s health and safety being compromised. This is a story that happened 30 plus years ago, but it’s never been more relevant.”

Having recently watched the show with his family, the importance of telling the story set in.

“When it was done, I was talking about whether I will ever work on anything this meaningful again. It was a long time coming and now it’s out there.”

Unspeakable premieres on CBC on Jan. 9.