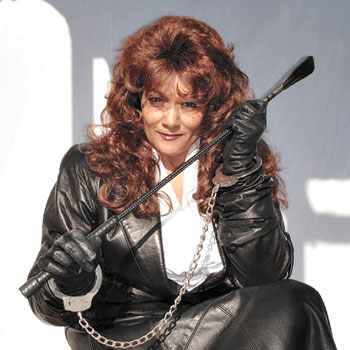 According to her book, Bedford suffered abuse during her unstable childhood, which led her to the “elite world of professional domination,” including a house on Thornridge Drive set up to facilitate bondage, role play and domination. After the police raid on Bondage Bungalow in 1994, Bedford challenged the constitution. As a result, Ontario Supreme Court’s Justice Susan Himel ruled that provisions in the Criminal Code concerning prostitution were unconstitutional. The ruling has since been appealed by the federal government, with a decision set for this fall.

“Women are going missing,” Bedford said. “If the government refuses to change its position … it’s going to get worse if we continue to perpetuate the devaluation and stigmatization of these women.”