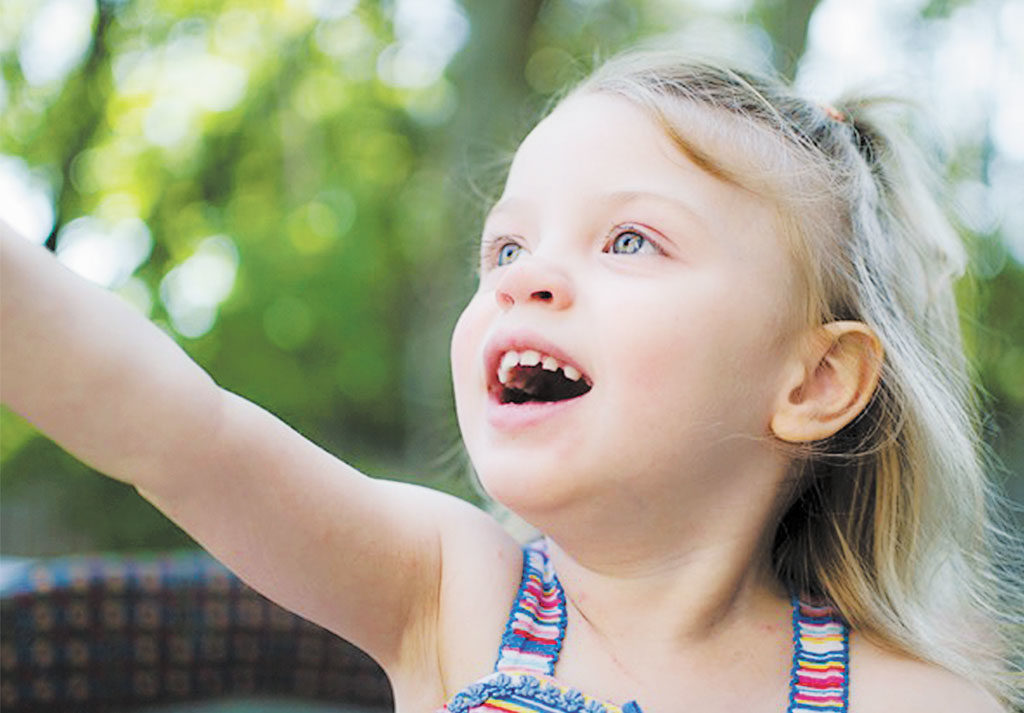 Thornhill father Alex Repetski had been breaking the law for almost a year by giving his three-year-old daughter marijuana oil to treat her epilepsy.

But, in a recent unanimous 7-0 decision, the Supreme Court of Canada ruled that medical marijuana users should be able to choose their method of ingestion and that restricting them to the dried form infringed on their Charter rights. So patients can now consume marijuana in a range of ways and not just smoke it.

“It’s obviously a relief to not be doing anything illegal,” said Repetski, who gave the accused in the case, Owen Smith, a hug for being instrumental in making his daughter’s medicine legal.

Smith, who worked for the Victoria Cannabis Buyers Club serving members with a medical condition, was arrested in 2009 after police found more than 200 pot cookies and 26 jars of liquids in his apartment.

But he was acquitted at trial and won again when the government mounted the appeal. “It was a great relief for me in a personal sense and a victory for all the patients,” said Smith.

Just 18 months ago, Gwenevere Repetski was almost comatose and non-reactive, with no real motor skills. “She couldn’t feed herself; she could barely sit up,” said Repetski, who tried almost 10 medications on her over the course of two years, but EEGs revealed massive epileptic activity in her brain even when there were no observable seizures.

So when Repetski came across cannabidiol (CBD) — found in the marijuana plant — as a therapy for epilepsy, he started inundating physicians with research until one agreed to write a prescription, because the doctor thought there was no chance it could hurt her.  But Gwen could not smoke the pot as an infant, so Repetski has been making marijuana oil in his kitchen, then sending it off to a lab for testing. She hasn’t had a seizure since the treatment began last November.

“Gwen is continuing to do well. Every week she seems to be gaining more skills. She started walking independently two weeks ago,” said Repetski, adding that she is even bothering her brother for the first time: stealing his food or playing with his toys. “Until now, he thought baby sisters don’t bother you.”

Although Repetski is “absolutely elated” to see the medicine working so well, federal Minister of Health Rona Ambrose said marijuana is not approved as a drug in Canada. “There is limited scientific evidence for the safety and effectiveness of medical marijuana,” she wrote in an email to Post City.

Health Canada responded on July 8 to the court’s decision by issuing an exemption under the Controlled Drugs and Substances Act (CDSA), which allows licensed producers to produce and sell cannabis oil as well as fresh marijuana buds and leaves in addition to dried marijuana.

“Now that [the legal ramifications] have been erased, I hope this opens the doors to clinical trials and more research to allow the proper dosing model to come to light,” Repetski said. “For now, the responsibility falls to the patient.”