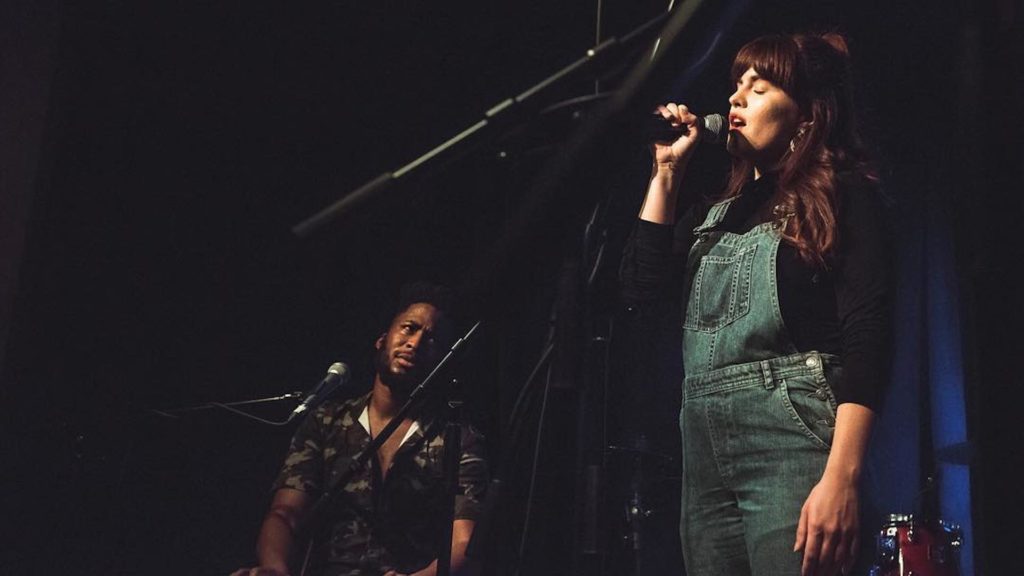 The Dufferin–Dovercourt Village neighbourhood was Canada’s fastest-growing area for new music creators in 2021, according to data collected by the Society of Composers, Authors, and Music Publishers of Canada (SOCAN).

The list was determined by analyzing the number of songwriters, composers, and music publishers who became SOCAN members in 2021 per sortation area, according to the first three characters of Canadian postal codes, with populations of 20,000 or more.

Dufferin-Dovercourt Village had the highest concentration of new SOCAN members, while Brampton had substantial growth in the number of new songwriters and composers registering new memberships with SOCAN in 2021, with three regions featured on the list. For example, drop into the Common coffee shop on Bloor on any given afternoon chances are high you’ll find a musician or two. Just saying.

Two other Toronto neighborhoods appeared on the list: downtown Toronto CN Tower/King & Spadina/Harbourfront West/Bathurst Quay (M5V) and Brockton-Parkdale Village/Exhibition Place (M6K). The list also includes four Montreal neighbourhoods, although clearly not as high up on the list as Toronto so:

SOCAN also identified Canadian neighbourhoods with the highest rates of successful music creators per capita, based on total performing rights and reproduction rights royalties earned via SOCAN in the calendar year — six Toronto neighborhoods made this list:

In terms of the total number of new songs and compositions registered with SOCAN by members in 2021, 7 Toronto regions are included in the top 10:

“Canada’s songwriters and composers are your next-door neighbours,” said SOCAN CEO Jennifer Brown. “They live and work among all of us, helping to drive our economy with their incredible talent. Canadians might not realize that music creation is all around every one of us and, even through the pandemic, they’ve been working to elevate our local and national culture and identity with their invaluable work, amplifying Canada’s global reputation for creativity.”