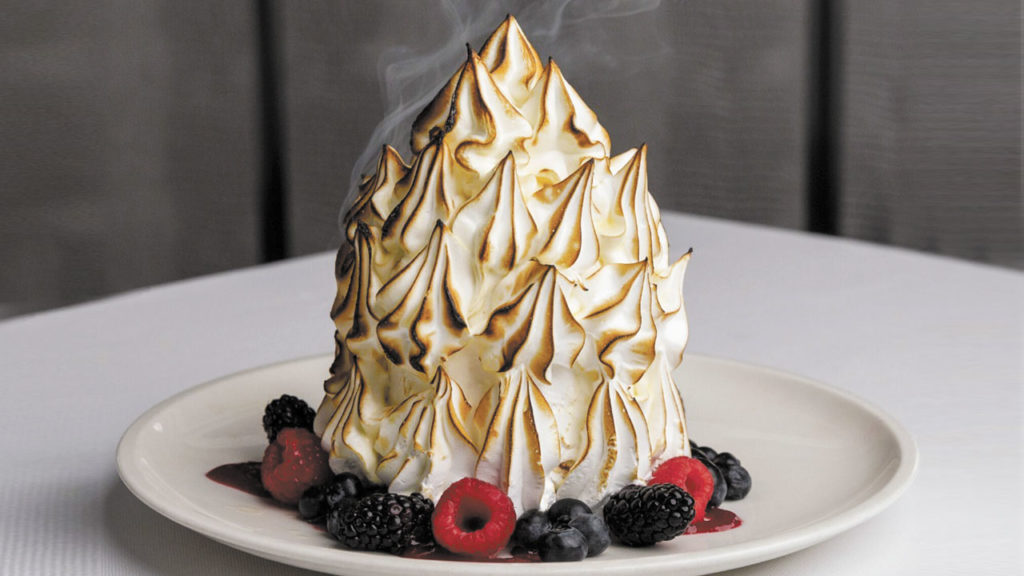 Vintage desserts are having a moment. A crop of old-fashioned classics have made their way onto the menus at some of Toronto’s best restaurants, with the city’s top chefs breathing new life into these tried-and-true recipes for the ultimate taste of nostalgia. 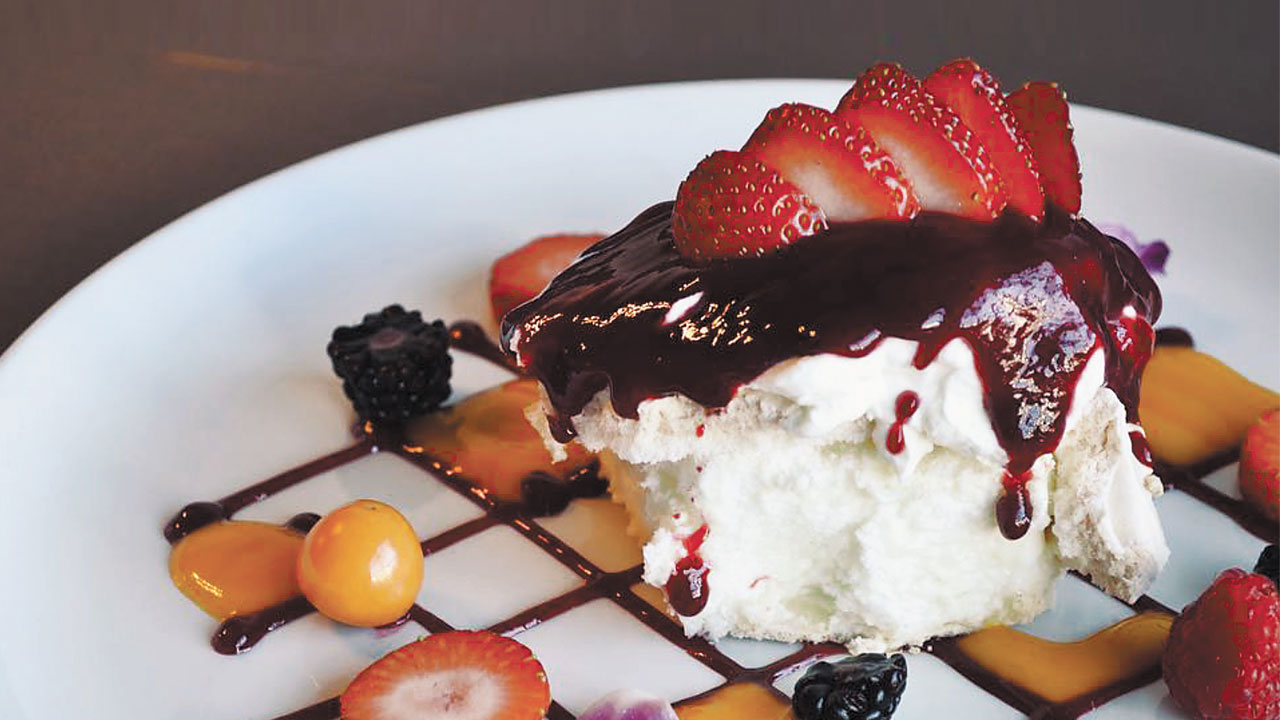 The pavlova has a rather aristocratic origin. The dreamy dessert was named after the Russian ballerina Anna Pavlova during one of her tours to New Zealand or Australia in the 1920s — the originating country of its creation has apparently been a source of contention between the two nations for decades. Not to be confused with a similar egg white creation, meringue (which is dry and crisp throughout, whereas the pavlova has a soft, marshmallowy centre), the elegant cake is then topped with whipped cream and fresh fruit. At modern Italian eatery 12 Tables, the house-made pavlova ($13) is artfully arranged and served with whipped cream, seasonal berries and homemade raspberry coulis and the perfect ending to any meal. 1552 Avenue Rd. 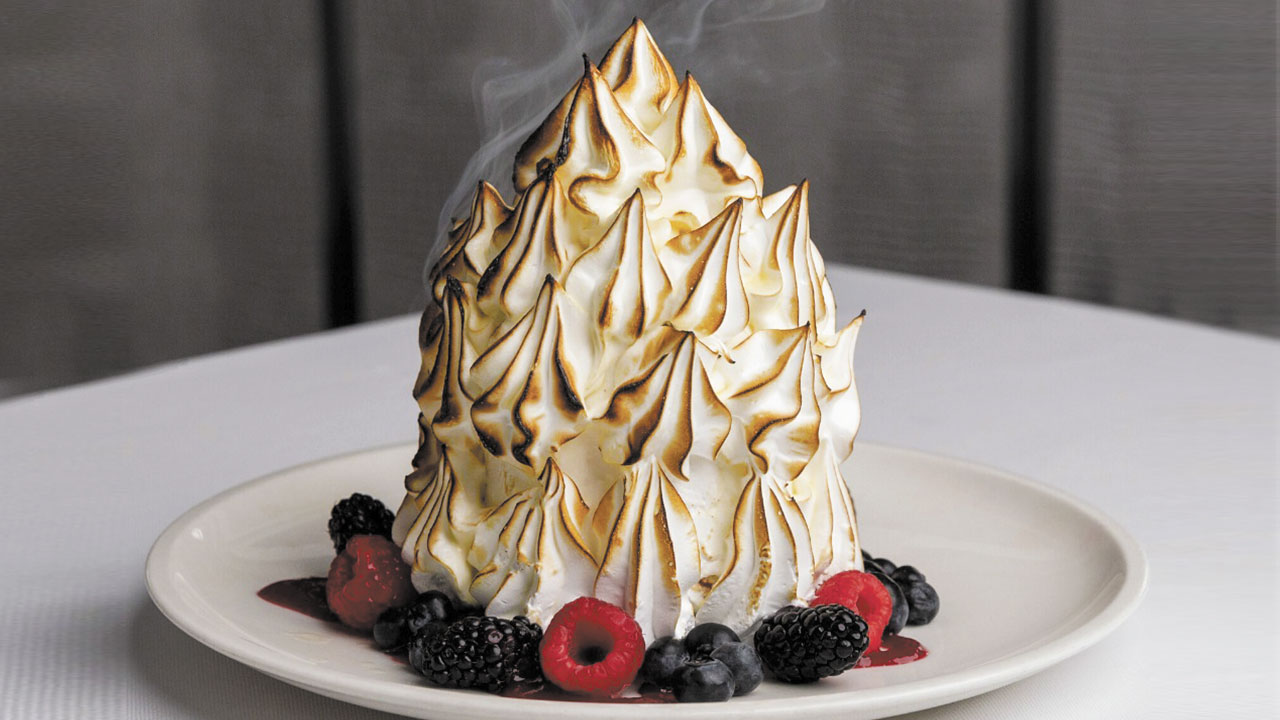 It was French chef Charles Ranhofer who famously put the baked Alaska on the foodie map when he created the delicious concoction while working at renowned New York eatery Delmonico’s in the mid-19th century. The show-stopping dessert was introduced by Ranhofer (to much fanfare) to celebrate the U.S. purchase of Alaska in 1867. At Harbour 60, the baked Alaska for two ($30) is made with creamy dark chocolate and nocciola gelato, a nutty flourless chocolate almond brownie, and blanketed in toasted meringue. Once it arrives at your table, it’s then flambéed with brandy for the ultimate tableside presentation. 60 Harbour St. 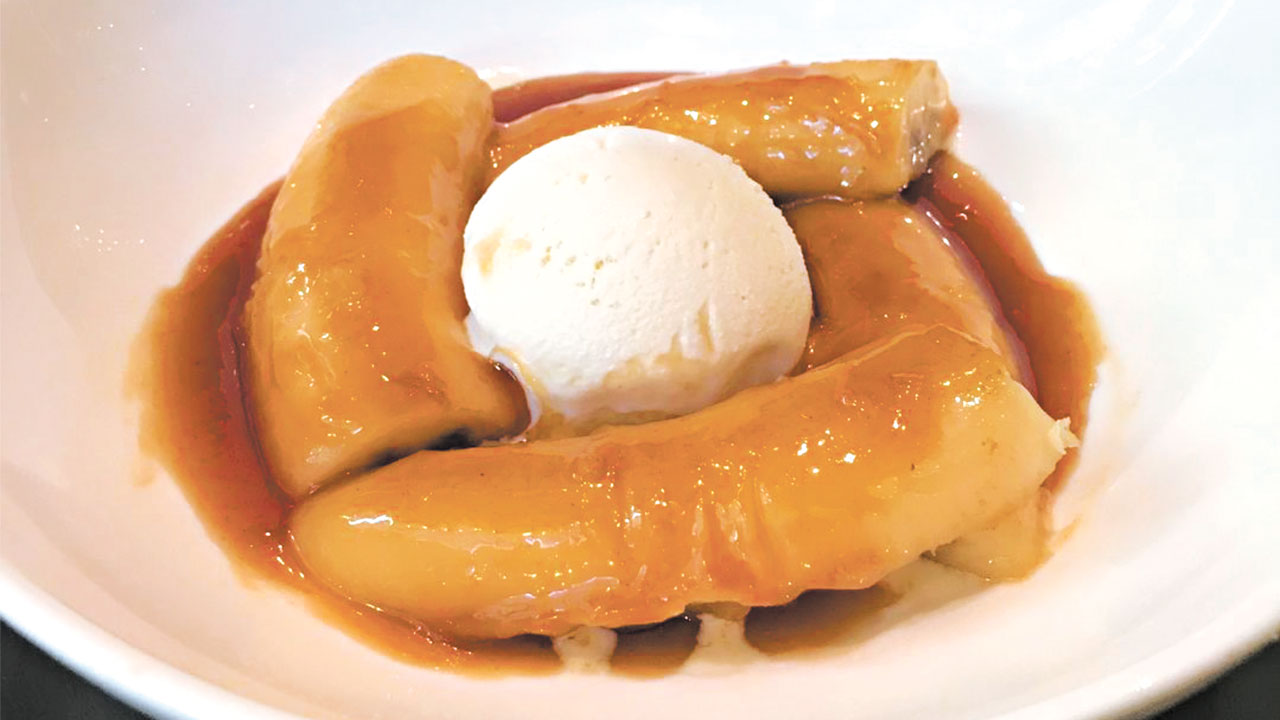 In 1951, a New Orleans restaurant owner challenged his talented chef Paul Blangé to create a dessert using bananas — at the time the city was the major port of entry for the imported fruit, which was being shipped from Central and South America. The result was the deliciously sinful bananas Foster that’s made with a decadently rich sauce and then dramatically torched right at your table. Along with perfectly grilled steaks, the bananas Foster at Hy’s Steakhouse & Cocktail Bar stays true to the original recipe: ripe bananas are sautéed with butter, brown sugar and fresh orange juice and then flambéed with dark rum and topped with a scoop of vanilla ice cream ($18.95). 365 Bay St.