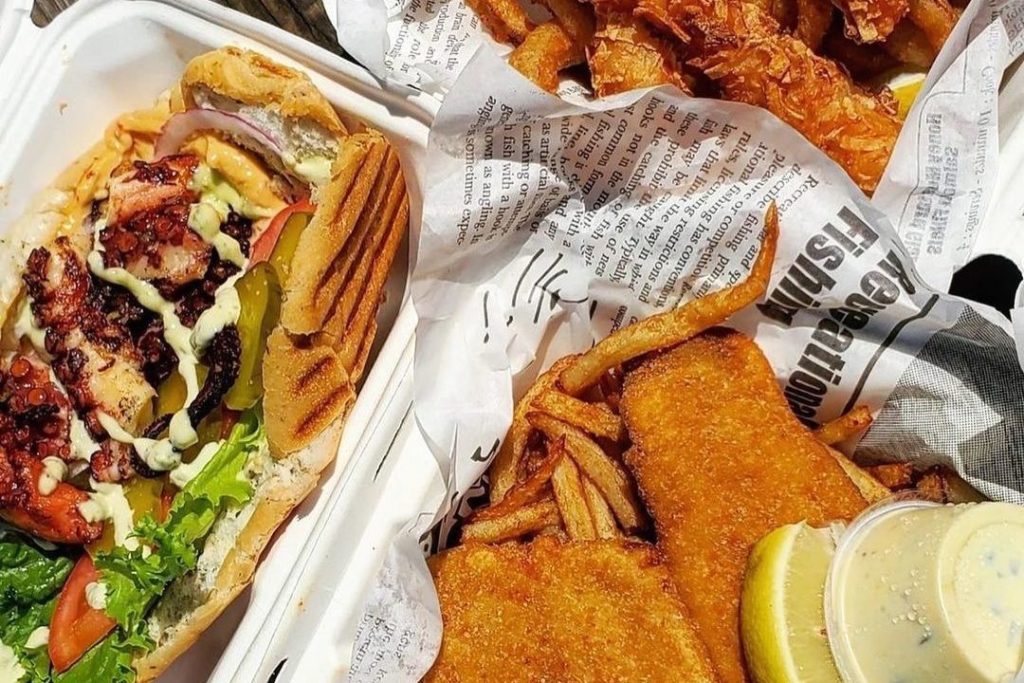 One of the city’s biggest culinary hot spots  just received some major recognition.

The bustling Toronto landmark, St. Lawrence Market was just named one of the “10 great food markets around the globe” by popular magazine, National Geographic.

Toronto’s most famous market is the only Canadian entry on the list which also includes Spice Bazaar in Istanbul Turkey, Borough Hall in London, England and Wangfujing Snack Street in Beijing, China.


“Saturday is farmers market day in downtown Toronto, a tradition dating back to 1803, held alongside 120 specialty food and craft vendors. Save room for a peameal bacon sandwich, a local specialty,” the National Geographic entry goes on to say.

The magazine is most likely referring to the Market’s two iconic food stalls: Carousel Bakery, a 30-year resident, known for their award-winning peameal sandwich which also counts Emeril Lagasse and Bobby Flay as fans; and Paddington’s Pump, the Market’s only full-service sit-down restaurant also known as “The Home of the Oink” and a staple since the 70s.

Comprised of three main buildings: the South Market which houses more than 120 specialty vendors, the North  Market, a tradition since 1803, known primarily for their Saturday Farmers’ Market,and St. Lawrence Hall, built in 1850 which is a mix of businesses, city offices and ancillary rooms.

Here is the full list of the “distinctive and tasty” markets from around the globe that made the National Geographic list: