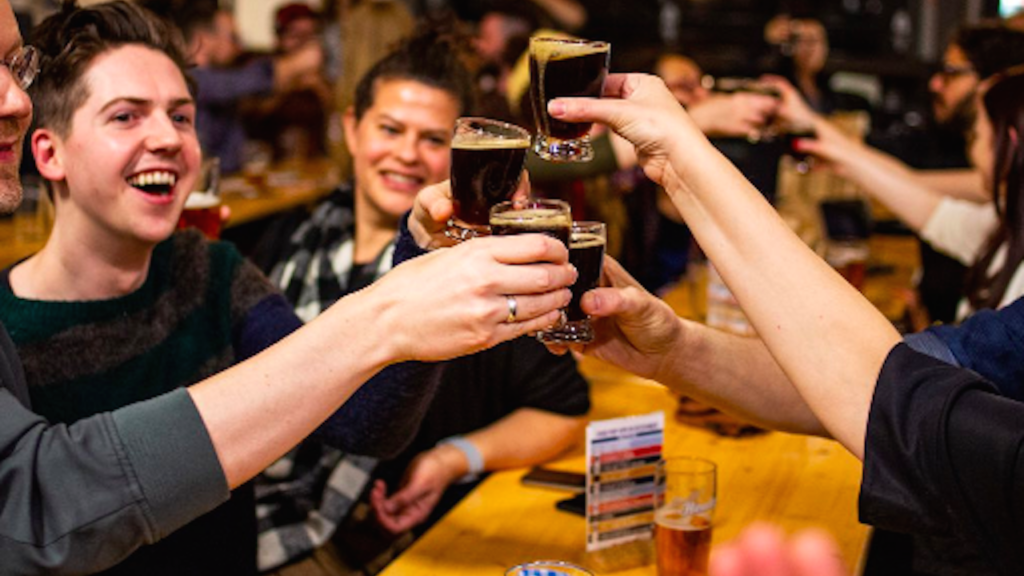 On Saturday, May 28, Henderson Brewery will be hosting a beer festival and carnival extraordinaire to celebrate the 250th birthday of Robert Henderson. The event is called Under the Big H and will commemorate Toronto’s first-ever brewer with a beer festival designed to showcase international breweries and offer carnival events throughout the day.

Starting at noon, the event will offer beers and food from various breweries and restaurants across the world. Toronto-based breweries like Steam Whistle and Rainhard will be joined by many others, including Rodenbach from Belgium.

The experience will feature hourly carnival performances, starting with a high wire act, silks and tumbling. Attendees can also expect stilt walkers, jugglers and many other forms of carnival fun.

“We’ve had to work through COVID. There have been many, many low points,” he says. “And as the snow was just starting to melt…it’s like a bunch of friends who are, you know, you’re in a basement after the winter. And finally, somebody says, hey, let’s throw a party.”

Himel notes that the festival will be about more than just beer, focusing on a carnival-like atmosphere. “Even if beer is not your thing, there’s so much to do, and we just hope people show up,” Himel says. “It’s why we’ve made it a free event. It doesn’t cost you anything to walk through the door. Anybody who wants to show up and just feel a part of the neighbourhood, come on by.”

Himel also says that a recurring event will be based on this year’s success. “Everyone here is chomping at the bits to have a party,” he says. “So that’s what we’re going to do.”

Under the Big H is free to enter, but requires attendees to be of legal drinking age. It will be held at 128a Sterling Road on May 28th.