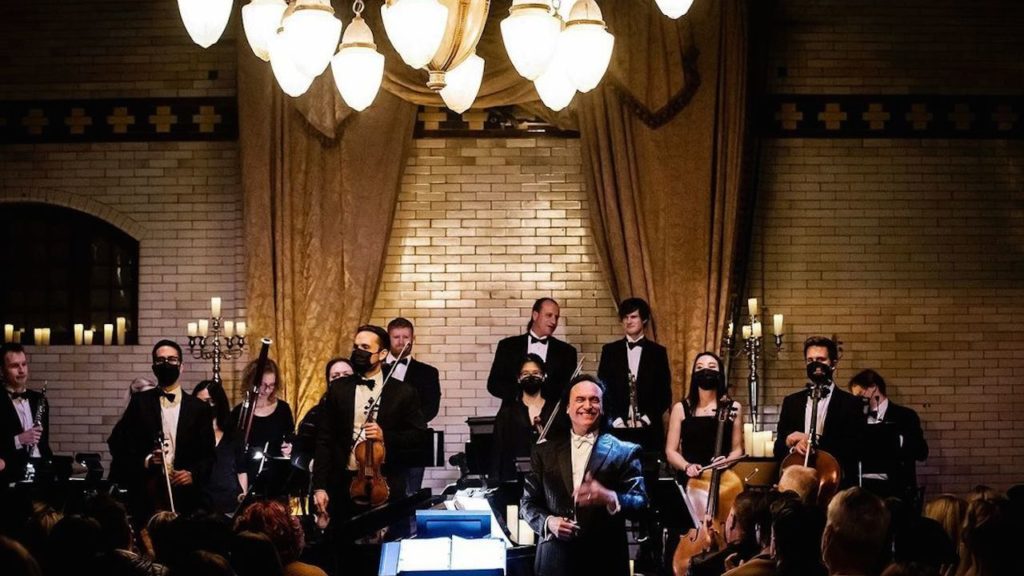 Looking for something to do this weekend? We have rounded up a ton of activities, comedy shows, concerts, symphonies and more to get you out of the house and entertained from Friday to Sunday.

Tyler The Creator – Call Me If You Get Lost Tour

Celebrate St. Patrick’s Day a little early in Liberty Village with a drag brunch complete with comedy, lip syncing and a St. Paddy’s Day-themed menu. Pot of Gold Pancakes, anyone?

Get outside and go antiquing in historic St. Lawrence Market! After a few months of restrictions, the beloved antique market is back. Roam through the halls and find your next vintage jacket or heirloom décor piece containing centuries of history and charm.

Candlelight Symphony at the Castle

Experience live music in a new light with a series of intimate candlelit concerts in one of Toronto’s most magical locations, Casa Loma. Candlelight Symphony at the Castle features the Casa Loma Symphony Orchestra, under the artistic direction and baton of Maestro Paolo Busato. Guests will travel the 800-foot tunnel below Austin Terrace to the Carriage Room for a one-of-a-kind performance bathed in candlelight.

WITH UKRAINE – Fundraising Concert at the Opera House Toronto

In light of devastating news and escalating war happening in Ukraine, local Toronto bands and artists are organizing a fundraising concert. Event will be hosted by a Ukrainian-Russian duo: Oksana Hrycyna and Misha Artebyakin. The lineup features Ukrainian and Eastern European groups such as Polky, BLISK, Nastasia Y and Korinya and those with strong ties to Ukraine (Moskitto Bar, Dumai Dunai, Lemon Bucket Orkestra Brass), including Toronto-based artists Measha Brueggergosman, Catchfiyah, Ventanas, Rudy Ray and Jim Creeggan of Barenaked Ladies, coming together to support the cause.