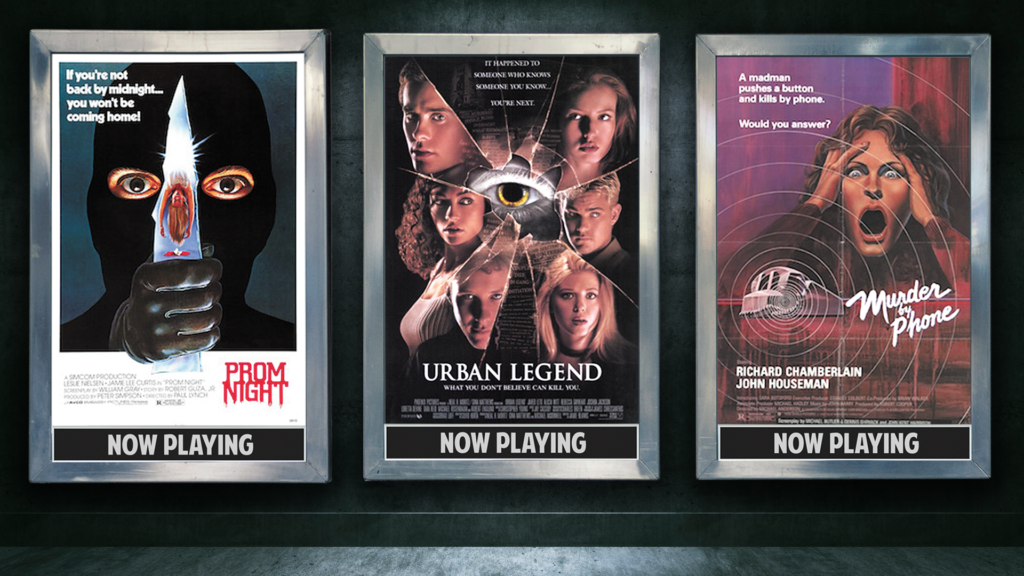 With Halloween just around the corner, it seems about the right time get into the spirit by re-watching some of the horror flicks that were shot right here in Toronto. Here’s a truly spine-tingling roundup of horror flicks that you may recognize.

The University of Toronto moonlights as the fictional Pendleton University in this 1998 classic. Most recognizable is Rotman School of Management’s Fleck Atrium where Tara Reid’s character gets chased down the stairs by a masked killer.

Northern Secondary School hit the big screen in this 2013 film adaptation of Stephen King’s 1974 novel of the same name. The school’s distinct architectural features can be seen as Carrie waits for her mother. The entire remake of this 1972 classic was filmed in and around Toronto.

In another Stephen King adaptation, the interior of Riverdale’s historic Cranfield House is shown in this scary clown flick. The majority of the movie was actually filmed in the small town of Port Hope, Ontario as well as in Toronto.

This 1982 science fiction slasher film is considered to be one of the great forgotten Toronto horror films. A pay phone rings on an eerie TTC subway platform, but don’t answer it if you want to live!

One of the most iconic horror films that were filmed across Toronto is David Cronenberg 1983 masterpiece, Videodrome. You’ll notice some Toronto locations such as the Factory Theatre, the Financial District and along Queen Street East and Cherry Street.