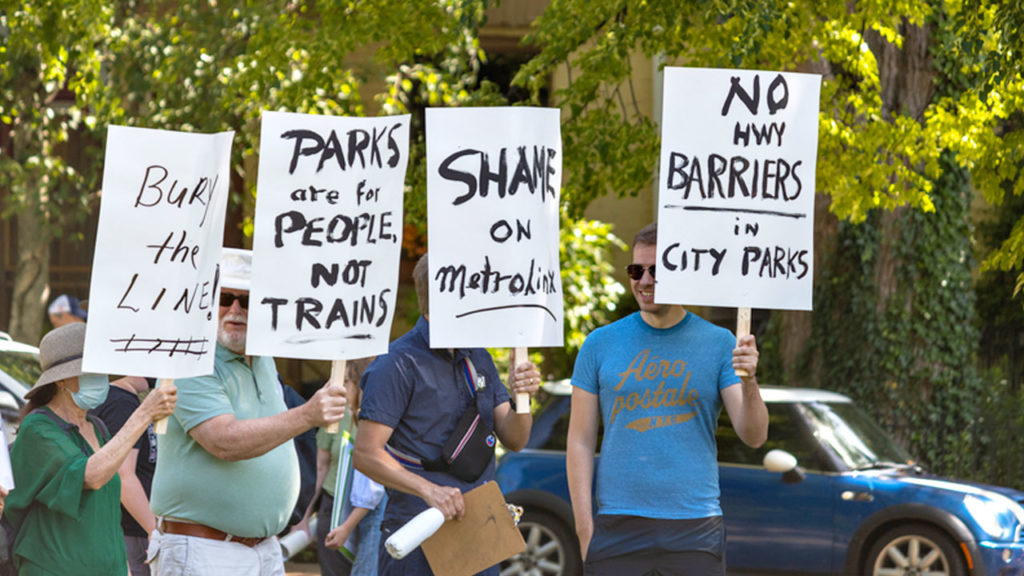 Toronto certainly needs more rapid transit but, as we have learned from the Crosstown link on Eglinton, construction can cause significant problems over many years. And it seems that the Ontario line subway will cause even more difficulty.

The Ontario line will run from Don Mills and Eglinton, down through Thorncliffe Park, Pape Avenue to Gerrard Square, then along the rail tracks to the Don River and Lakeshore Boulevard. It then heads west through the Distillery District and across Parliament Street, then up to Queen Street, running along Queen to almost Bathurst, then dipping down to Ontario Place.

Apart from sections along the railway and through Thorncliffe Park, the line will be underground. But the intrusions above ground are extensive.

The intersection of Queen and Yonge, usually considered the main intersection of downtown Toronto, is planned to be closed from 2023 to 2029, but eight years is the more likely time frame. When it was suggested that Bathurst and Eglinton would be closed for six months to speed construction of the Crosstown, there was such a loud public uproar that the idea was quickly abandoned.

About the closure of Queen and Yonge, there has barely been a peep, and city council consented to it with hardly a murmur. The Queen streetcar, a major transportation resource for many people, will have to be diverted onto Richmond and Adelaide streets, and vehicular traffic will be in a mess.

Various other parts of Queen will find lane reductions from Bathurst to Sherbourne, and one can only sympathize with those unfortunate enough to be trying to run a business on Queen.

It would have made sense to run the subway under Richmond, a block south of Queen, just as the Bloor-Danforth subway was built a block north of those streets. But city council apparently never considered that option. Metrolinx plans have been completed and work will begin later this year. A serious missed opportunity.

This mistake was not made on Pape Avenue, where the line runs a block east or west of the street, protecting the retail storefronts. And there are other problems with the Queen Street alignment. The interchange with the Yonge line will be convoluted.

At University Avenue, the station is planned on the Law Society lawn, one of the primary heritage spaces in the downtown.

Apparently Metrolinx (and city council) didn’t consider putting it on the southwest corner, where the existing, six-storey structure is about to be substantially rebuilt. Another missed opportunity.

To the east, as the line will burrow under the site of the first parliament building in the old town of York — the building torched by the Americans in the war of 1812. But the site will not be respected: the province plans three high-rise structures there.

The at-grade section of the line in Leslieville has caused serious concern. The existing three tracks on a berm beside Jimmy Simpson Park will be further elevated and expanded to six tracks. Residents can expect a train to whistle through every minute or so. Sounds like fun.

In Thorncliffe Park, the above-grade line will take out a mosque and more than a dozen businesses, while a station yard will use a big hunk of land.

We will live with bad decisions for the life of the subway, which will certainly survive the lives of many of us. Will the provincial election in June give us a government that will reconsider these mistakes? 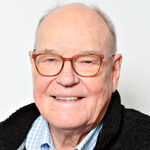