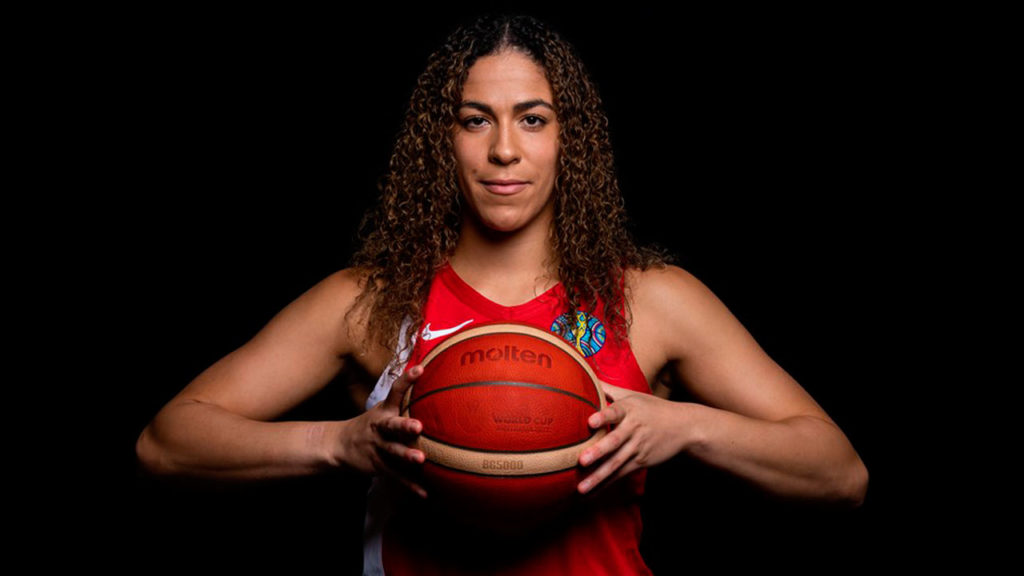 In what could be a preview of what’s to come, the Women’s National Basketball Association (WNBA) is announcing plans for the first WNBA Canada Game between the Chicago Sky and the Minnesota Lynx on May 13 at Scotiabank Arena. This will be the first preseason game in Canada. And, hopefully, the first of many as the league eyes expansion with Toronto being rumoured to be on the list of possible locations for a team.

“Bringing a WNBA preseason game to Canada is an important milestone for the global growth of the league,” said league commissioner Cathy Engelbert. “I’ve spoken often of the global popularity of women’s basketball and, this past season, WNBA games were broadcast in 207 countries and territories, including in Canada, where fans have shown a great appetite for WNBA action. And as Canadian stars like Bridget Carleton, Natalie Achonwa and Kia Nurse continue to flourish in and drive interest around the league, we’re looking forward building on the momentum and excitement surrounding the WNBA in Canada with this historic game.”

Nurse, for one, thinks Toronto is a great fit.

“I think the WNBA is clearly looking toward Canada and looking toward expansion. I know we’re bringing, I believe, one exhibition game here next year to Toronto, and so having the opportunity for young women to see the WNBA in Canada live, having the opportunity for the game of basketball to continue to grow on a different front than just simply the Raptors, will be really important and really exciting for our fans,” she said, during a previous interview with StreetsofToronto.com.

Toronto Raptors ambassador Drake has also done his part to promote the city as a league destination via social media in 2021.

.@Drake wants to see a WNBA team in Toronto. 👀👏 pic.twitter.com/wYyFXpx4Wr

The Chicago Sky won the league championship in 2021 and made the semifinals last year. The team features four 2022 All-Stars: Kahleah Copper, Emma Meesseman, and Candace Parker, all former Finals MVPs, and Courtney Vandersloot.

“The Chicago Sky are thrilled to have the opportunity to play the first ever preseason game in Toronto, Canada and share the excitement of the WNBA with our friends up North,” said Adam Fox, Sky president and CEO . “We know Canada has a rich women’s basketball history, passion for the game, and shared values around diversity, equity, and inclusion. We are honored to partner with the Minnesota Lynx to showcase some of the world’s greatest basketball players to help expand the WNBA’s popularity in Canada and globally.”

The Lynx franchise, which won four WNBA championships from 2011 through 2017, made 11 consecutive playoff appearances beginning in 2011. The team features Canadian stars Guelph’s Achonwa and Carleton, from Chatham, who both recently led Canada to the semifinals of the 2022 FIBA Women’s Basketball World Cup.

“We are looking forward to participating in this historic game for the WNBA,” said Cheryl Reeve, Lynx head coach and president of basketball operations. “The league’s global popularity has shown incredible growth, and I am pleased our team will be a part of continuing to pave the path for the WNBA by bringing our game to Canada.”

This will be only the third WNBA preseason game to be played outside of the United States.

Ticket information and the start time for the WNBA Canada Game presented by Tangerine will be announced in the near future.  Fans in Canada can register to be notified of event information and presale ticket access at WNBACanadaGame.com.  The game will be broadcast live in Canada on Sportsnet and TSN, and available to fans in the U.S. on WNBA League Pass.