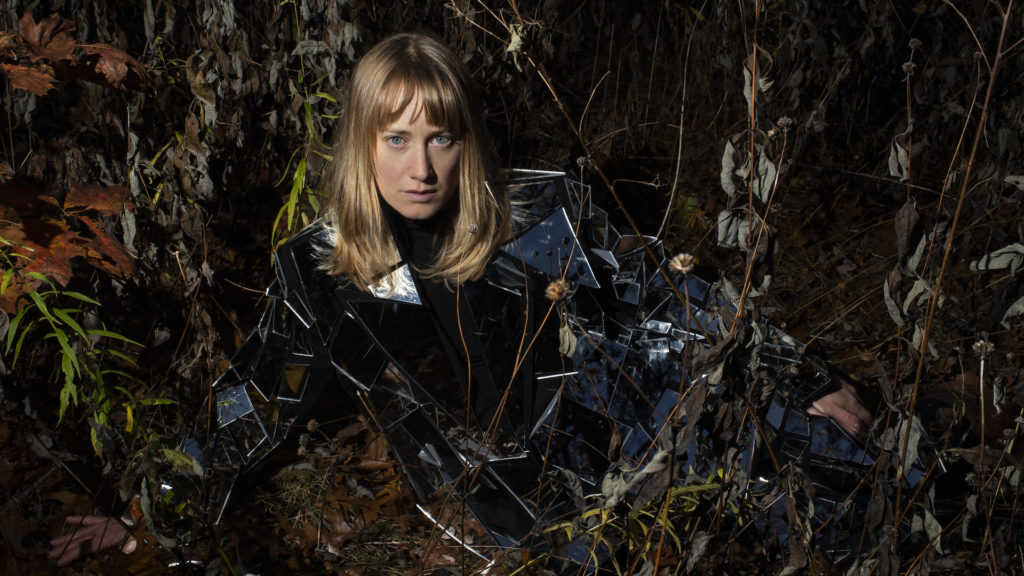 Recently, Toronto band the Weather Station, led by Tamara Lindeman, began a tour following the release of the brilliant new album Ignorance, which is steeped in concern over the climate crisis. Ironically, the tour ended up leaving Vancouver hours before the “atmospheric river” would wreak havoc on the province.

“If we had left a couple of hours later, we wouldn’t have made it out of Vancouver at all,” Lindeman says. “Watching it all unfold, it’s really frightening. I feel for B.C., and it’s just such a classic example of the fragility of everything.”

Lindeman wrote Ignorance in 2018 when she was participating in climate marches in the city, and youth activists such as Greta Thunberg were energizing the climate justice movement.

This isn’t an overtly “environmental” record asking listeners to rage against the machine. Instead, it speaks to Lindeman’s climate grief, the helplessness in the face of an immense problem. And it’s that honesty that continues to resonate and has some dubbing Ignorance as one of the best albums of the year.

She says the message is subtle. And, it might be, as her poignant message is wrapped lovingly in her disarmingly honest and lush songwriting.

“I was really just processing my own feelings,” Lindeman says. “What’s really interesting to me is that I thought the climate thing was subtle. It shows me that what I was experiencing is something that many people were emotional, because it’s obviously resonating with people in the music, and they’re hearing it, which is unexpected.”

For her new, fifth album, as she often does, Lindeman drags the Weather Station into new sonic territory, tapping into a decidedly more pop-oriented vein of music with a nod to the off-kilter vibes of early new wave and synth. It’s music with a message but a very groovy one.

To help bring a vision to life, Lindeman worked with producer Marcus Paquin (Arcade Fire, the National). And she even signed onto a new label in Fat Possum Records.

Indeed, the one-time staple of Toronto’s DIY folk scene has crafted a career-defining album that brought her to the top of many Best of 2021 (so far) lists.

But for Lindeman, she is just happy to be back on tour doing what she loves.
“I do have a deep love of travelling and being on the highway and, you know, the climate considerations. I always find it really heartening to be out in the world and just meet people and remember that the world is bigger than Toronto,” she says. “Honestly, we’re just very happy to be together and playing shows. A lot of joy, for sure.”

She can’t wait to hit the hometown stage at the Danforth Music Hall on Dec. 4.
“We [Toronto] were one of the most locked down places right in the world. And I was there the whole time, so I’m just grateful for the chance,” she says. “I’m excited, for sure.”