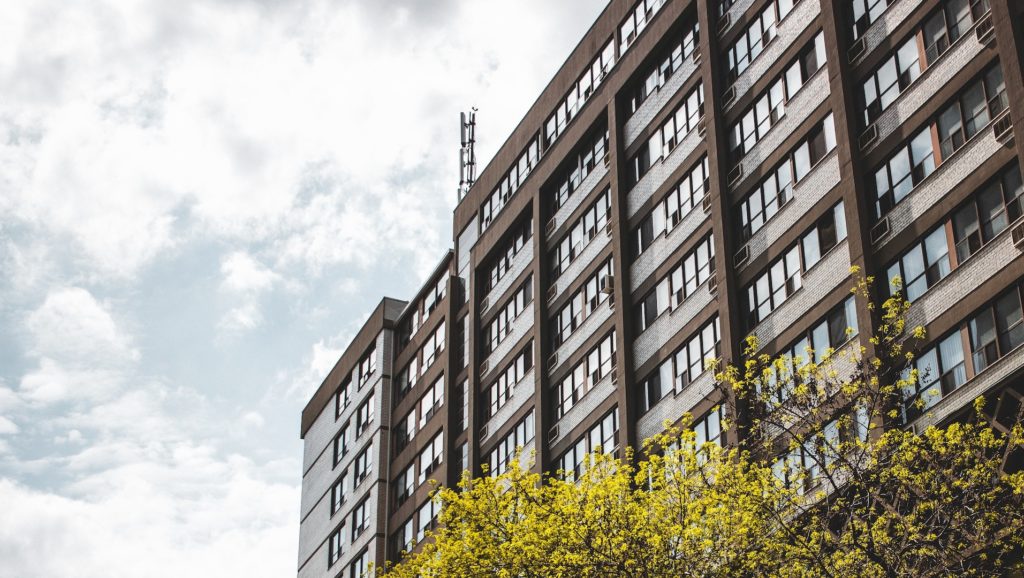 2021 has certainly been a strange year, and these “unprecedented times” extended to the state of the Toronto real estate market. We’re all still feeling the effects of the pandemic, and the desire to put down roots has only risen. Demand is at a record high and supply is nowhere near enough to keep up, and the pressure on home prices keeps escalating. Who knows what 2022 will bring? Here are our top five real estate stories of 2021.

News of this Hogg’s Hollow development with a massive underground basement that would be the demise of a 200-year-old sugar maple tree resonated with our readers. The home at 7 Knightswood was set to be replaced by a two-storey home with an underground “mausoleum” party palace, including a basketball court, karaoke bar and more. Dubbed an “iceberg house,” a new trend of houses with sprawling underground developments, the trend eventually caught the attention of Toronto city council.

A King West penthouse with style

This custom penthouse at 75 Portland St. was one of our top 10 most viewed stories of the entire year. What can we say – there’s just something about an almost $2.3 million unit with enough space on the terrace for a full-sized pool that catches the eye!

After an incredibly unpredictable year brought on by the pandemic, readers wanted to know what our housing experts on the real estate roundtable had to predict for the year ahead. Discussing trends in suburban real estate demand, the condo market and Toronto’s supply problem, the panel gave it their best shot despite the volatile precedent set by the previous year.

Rosedale home for $2 million over asking

Though it’s not necessarily a shock anymore when a Toronto home in decent shape sells for over asking price, this Rosedale home might have set a city-wide record. Originally listed for $4.5 million, it was eventually purchased for $6.6 million, a whopping $2.1 million over asking.

While the prediction of a “mass exodus” out of Toronto during the pandemic might not have been permanently proven right, this story we published early on in 2021 about nearby Ontario rural towns for Torontonians to relocate to certainly received quite a bit of attention. Whether the page views were driven by city-dwellers planning a move or those with a general curiosity about what else is out there for them, the lure of the rural life remained irresistible this year.