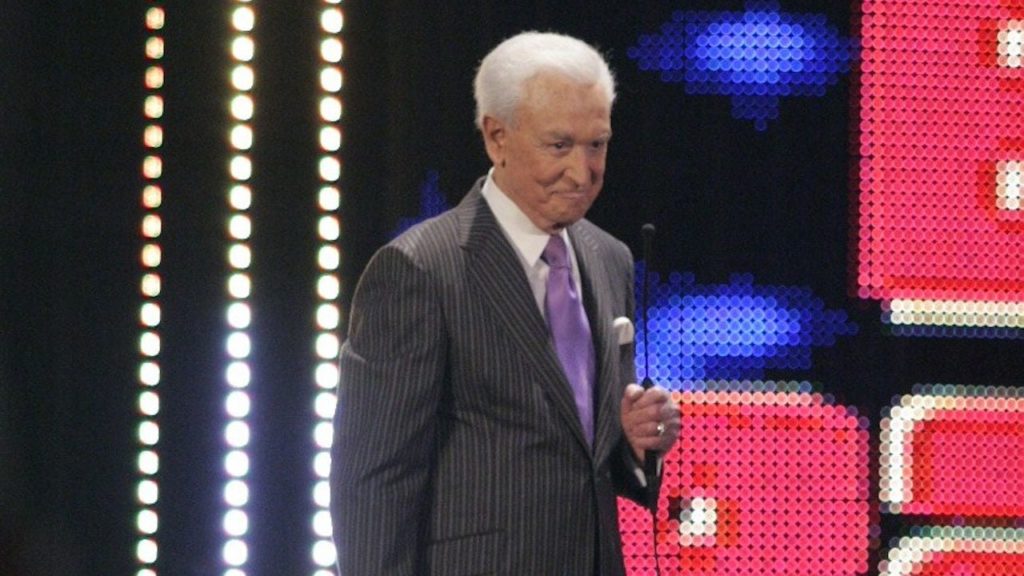 Bob Barker turns 99 today, Dec. 12, which reminds us off the time the legendary former host of the TV game show The Price is Right took an interest in helping the elephants of the Toronto Zoo have a better life at a sanctuary in California.

On Barker’s own dime, in 2013 three elephants from Toronto Toka, Thika and Iringa were transported 4,000 kilometres to the PAWS sanctuary in San Andreas. Sadly, Iringa passed away in 2015 at the age of 46, but both Toka and Thika are still there and available for annual adoption to help the sanctuary house and feed the animals.

We spoke with Barker about the elephants and his lifelong interest in elephants almost a decade ago.

Bob Barker has a thing for animals. According to him, when he was growing up in South Dakota, his mother would search for him by climbing to the second storey of the hotel (the only two-storey building in town) and look for a cloud of dust from the pack of dogs the young Barker travelled with.

“I’ve loved them long before there was anything called an animal rights movement,” he says. And since he retired from his iconic role as host of the game show The Price Is Right, he has spread around that love donating $5 million to the Sea Shepherd Society, for a new ship, for example, and establishing courses in animal law at all the major law schools in the United States, from Harvard to UCLA.

So when he came to town looking to free the elephants from the Toronto Zoo and transport them to a California sanctuary to live out their days in relative tranquillity, we listened.

So are you going to pay to save our elephants or what? I’m going to pay for it. At the press conference, they asked me if I was going to make a contribution. I said, “Sure, I will.” When the time came, we made the announcement, and Zoocheck and PAWS started the campaign. And before it got off the ground, why, the unfriendly people at the zoo said, “Well, what’s the matter with Barker? Why isn’t he paying? Now the city has to pay.” I heard that going on and promptly said, “Look, I’ll pay the bill.”

There has been some pushback from the zookeepers. I think that’s a very selfish thing for them to do. I believe that it is absolutely unacceptable. If they knew anything about elephants, if they really cared, they know the best thing to happen to them is to go to the sanctuary in California.

Why is it so important that they be moved? All animals in zoos suffer miserably, but probably none more than the elephants. Elephants in the wild are very social with families that stay together for a lifetime…. They walk 25 to 50 miles in a day. It is good for their feet and their health. All of these things are impossible in a zoo, any zoo. Progressive, knowledgeable zoos all over the world are closing elephant exhibits — the zoo of Scotland is, the famous London Zoo, the Bronx Zoo, Central Park Zoo, Lincoln Park Zoo in Chicago.

Token Price is Right question — What do you miss the most? The thing I miss most is the money. And I miss being with the people. It was a great group, and many are gone now.