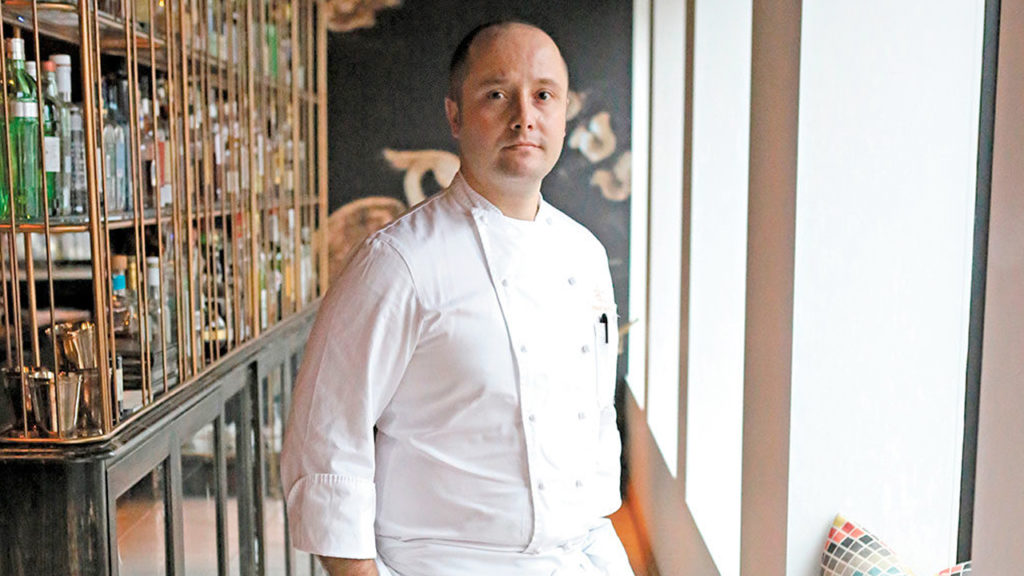 With Toronto’s own Ace Hotel opening this spring, the worldwide hotel group tapped one of the city’s most iconic chefs to handle the culinary experience.

The hotel restaurant, which will be called Alder, will be helmed by Patrick Kriss, the Michelin-pedigreed chef behind the prestigious modern French restaurant Alo, one of the country’s–and the world’s–best restaurants.

Kriss shot Alo to international fame with its blind, multi-course tasting menu and the Barroom’s a la carte food menu and extensive cocktail program. Reservations are so hard to get that they are booked over a month in advance and in specific, week-long time frames. They often book up almost immediately.

The Ace Hotel has not revealed much about the restaurant yet, but it is the first outpost of the popular hotel in Canada (it has editions in New York City, Tokyo, Los Angeles, New Orleans and more), and is located at 51 Camden Street.

As for Patrick Kriss, he has been busy of late, expanding Aloette to midtown and preparing for more of the family-style restaurant’s openings across the city. The new Ace Hotel restuarant, Alder, adds to an already impressive resume of culinary prowess in the city.