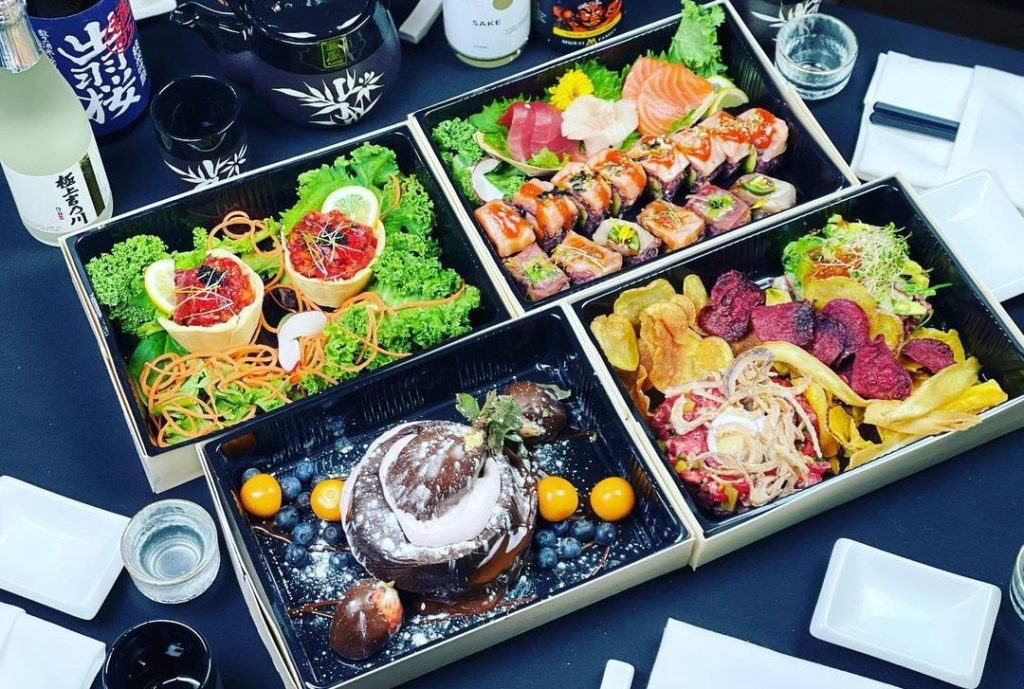 Barry Chaim, the founder of  beloved sushi restaurant EDO, was recently conferred the Foreign Minister Commendation of the Government of Japan for his contributions to the promotion of friendship between Japan and other countries.

In 1986, Chaim opened EDO in Midtown, and so began his  journey to serving Torontonians authentic Japanese cuisine. Back in 1986, there were only about 40 Japanese restaurants in the city, and EDO soon become known as not just one of the best sushi spots but one of the top restaurants in Toronto.

In 1999, Chaim introduced sushi to the masses when EDO opened at the Air Canada Centre. The restaurant became the first sushi spot (outside of Japan) to be featured in a sports arena.

The EDO restaurants have grown rapidly in popularity due to their unique practice of combining Washoku with Seiyo-Ryori. Washoku is the traditional cooking method, including staples like tempura, teriyaki, sushi and udon. On the flip side, Seiyo-Ryori is a combination of European, although most French, sauces and influence Japanese methods, techniques, and standards.

“Not to be confused with fusion – which we call confusion – the EDO approach is a careful consideration and combination of the two Japanese streams of training in an ever-evolving unique style,” says a statement on the restaurants website.

Chaim  has dedicated his life to understanding Japanese culture and food. Upon completing his Bachelor of Psychology at McGill University in Montreal, he received the Japanese Government Mombushu Research Fellowship. He took advantage of this opportunity by studying at Tokyo University in 1973.

Once he completed his research, he returned to Montreal in order to start his own product development, marketing, and distribution company. This venture led him around the world, allowing him to experience cultures and the delicious food they had to offer.

Chaim was made a fellow of the Ontario Hostelry Institute in 2003 for his outstanding efforts to bring Japanese food to Toronto as well as his consistent efforts to educate and bridge cultural gaps between Toronto and Japan.