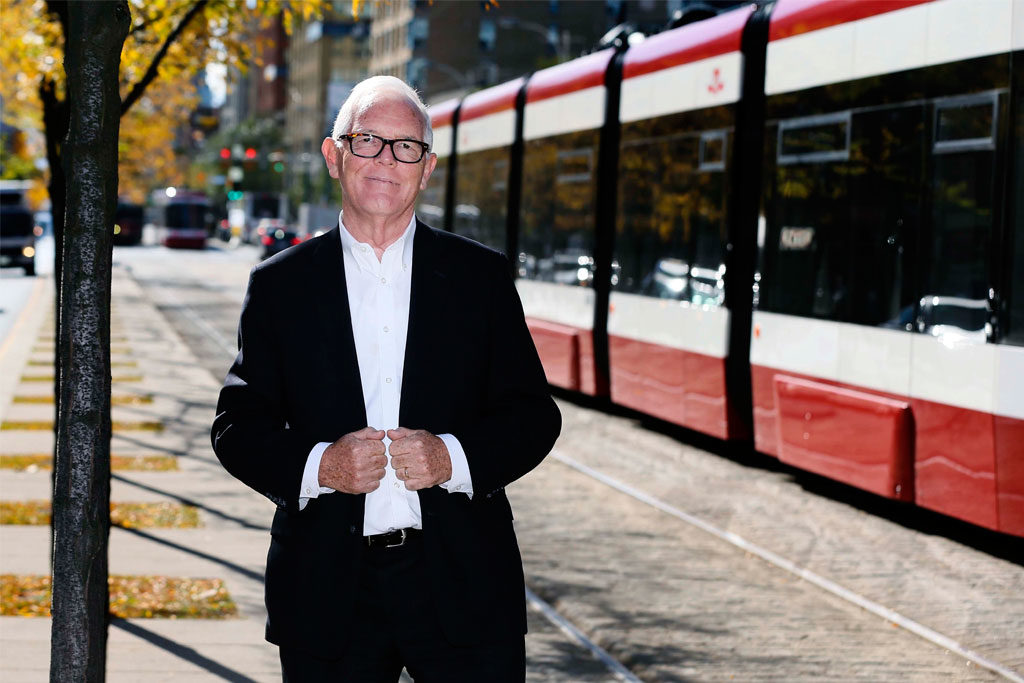 The best description of Toronto City Council I’ve heard recently is short and crisp: male, pale and stale. Not enough women, not enough people of colour and too old and too long in office. And that could be one of the reasons why the big issues just aren’t being addressed.

That gem comes from the urban planner Joe Berridge at a speech he gave a few weeks ago about how Toronto is now among the top cities in the world in almost every category you can name. It’s a very successful city, and he rhymed off the reasons behind that success:

• Pearson Airport is one of the fastest growing in the world and the fifth best connected.

• We have a large number of students in our universities, which means we have good brain power and innovation; and we have a good public school system and an excellent library system.

• Our cultural scene is booming, and young artists no longer have to go to the United States.

• Office rents are not too high, so the cost of doing business here is reasonable.

• Our racial and ethnic mix is considerable, with 50 per cent of city residents not born in Canada and almost 50 per cent people of colour compared to one third in London, New York and Miami.

• Of the top 10 cities in the world, Toronto is the least unequal in terms of income.

This is a list that makes most of us feel pretty good about this city — but then you look at the challenges ahead.

Berridge named big picture items that Toronto must deal with: supplying a great deal of affordable housing; building much-needed rapid transit; developing the Portlands and Downsview; creating a new convention centre to replace the existing worn-out one under the CN Tower; and building a new airport since Pearson will be at capacity in 15 years, and it takes that long to get a new airport up and running.

These challenges require a different level of thinking than council has engaged in of late. A powerful strategy must be developed, funding must be in place, and the strategy must be implemented over a number of years if these issues are to be addressed. That requires tough and committed leadership.

The problem is that council is oriented to smaller issues, and it doesn’t seem able to address those larger in scope and importance.

Council currently works on fiefdoms: the councillors are the final arbiter of what happens in their ward, and it means the chance of implementing a citywide policy is small if the councillor is not interested.

Most councillors avoid dealing with the bigger issues since they may have an adverse impact on the ward.

It seems council has never been serious about ensuring that lots of affordable housing is built, even as London, England, has dictated that more than a third of all new units will be affordable.

It’s also why council can’t seem to make decisions about rapid transit. It was the province, through Metrolinx, that finally started building the Eglinton Crosstown line, that had been recommended 40 years ago.

Some have suggested a strong mayor system may be the answer as in the United States where the mayor can take actions not requiring council approval, but something more serious than that is needed.

In 1953 the Metro government was established to build the big sewer and water systems and bigger roads, thus allowing Scarborough, North York and Etobicoke to be developed, but Metro was killed when the mega-city was created in 1998.

Maybe we need some comparable body today, providing some common government structure, including Toronto, Mississauga and Markham, to address these bigger issues.

What we know is that the current approach of City Council is not up to the task of providing the leadership and attention that our city requires to continue to be successful.