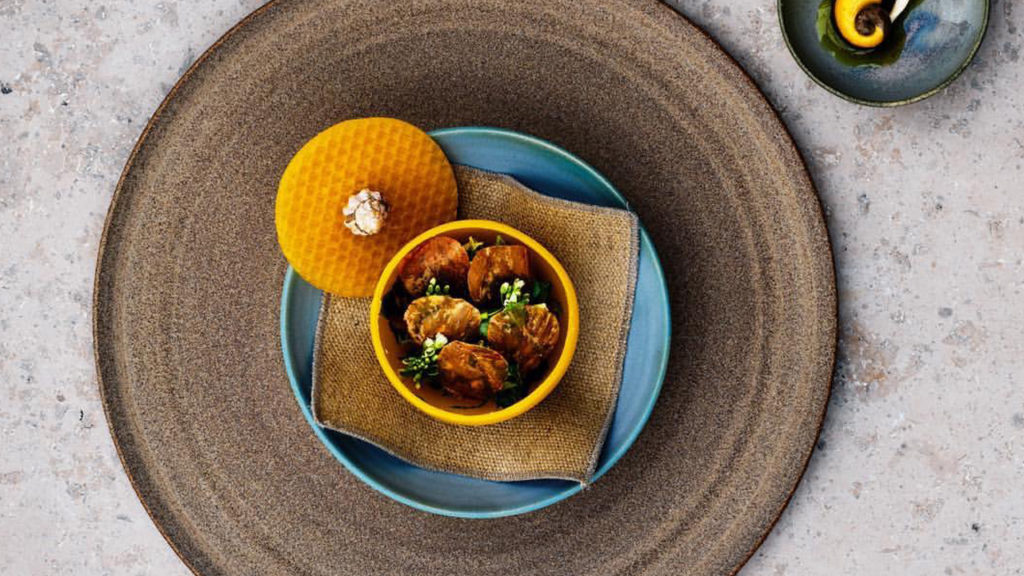 Considered to be the best restaurant in the world, Copenhagen’s Noma — known for creating New Nordic cuisine — announced it will close its doors next year.

Open since 2003, the Scandinavian restaurant topped the list of “World’s Best Restaurants” a whopping five times, most recently in 2021, when it was heralded as the “most coveted restaurant on the planet,” and that same year was awarded three Michelin stars, the Guide’s highest accolade.

Earlier today, the Noma team took to social media to share the news.

“To continue being noma, we must change. Therefore, dear guests and friends, we have some exciting news to share. Winter 2024 will be the last season of noma as we know it. We are beginning a new chapter; noma 3.0.“


The new chapter includes the restaurants “transformation into a giant lab” in 2025, “a pioneering test kitchen dedicated to the work of food innovation and the development of new flavours, one that will share the fruits of our efforts more widely than ever before, ” said the posting on Noma’s website.  “Our goal is to create a lasting organization dedicated to groundbreaking work in food,” the post continued.

No stranger to groundbreaking work, the restaurant’s space includes a state-of-the-art fermentation kitchen and a lab that was headed by Toronto’s own David Zilber. From 2016-2020, Zilber served as director of the Fermentation Lab — Noma’s scientifically oriented research and development kitchen —  where he created fascinating flavour combinations and become a mentor for a new generation of fermentation cooks.

Some of the most unexpected dishes served at Noma have included a duck dish of leg, brain and heart, served with beak, claw and feather, a pear and roasted kelp ice cream in an edible mussel shell and one of their best-known dishes, the hen and egg a dish that is cooked by the diners and includes hay, potato chips and a wild duck egg.