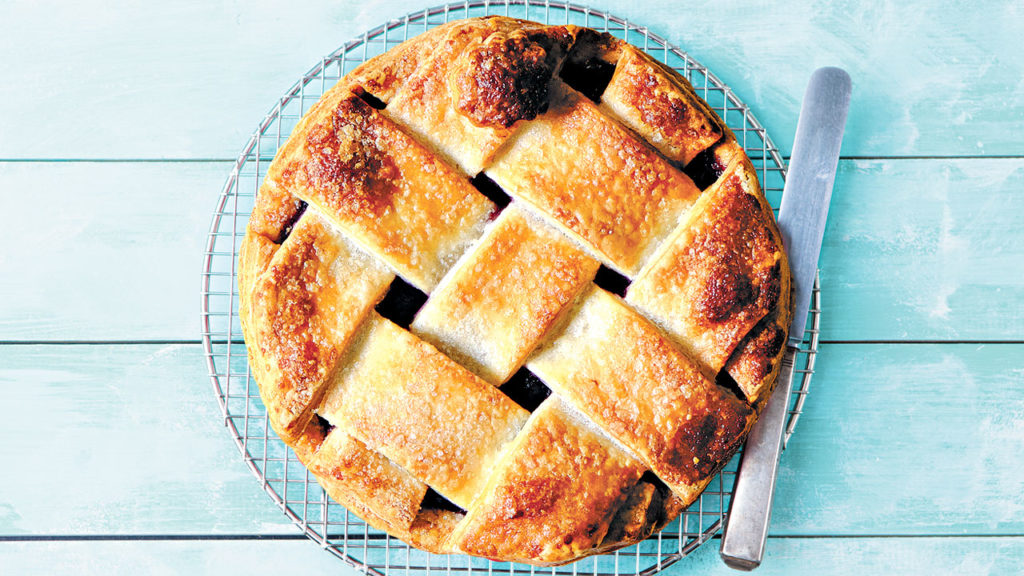 Pie season is officially in full swing and when it comes to nabbing a slice of the absolute king of all pies — we’re looking at you, apple — there’s no shortage of Toronto bakeries where you can indulge in a slice (or two).

Whether you prefer yours gooey and warm (right out of the oven), à la mode (topped with ice cream), or with a slice of cheddar cheese (yes, that’s actually a thing), here are the top places in Toronto to grab an apple pie.

Wanda’s Pie in the Sky 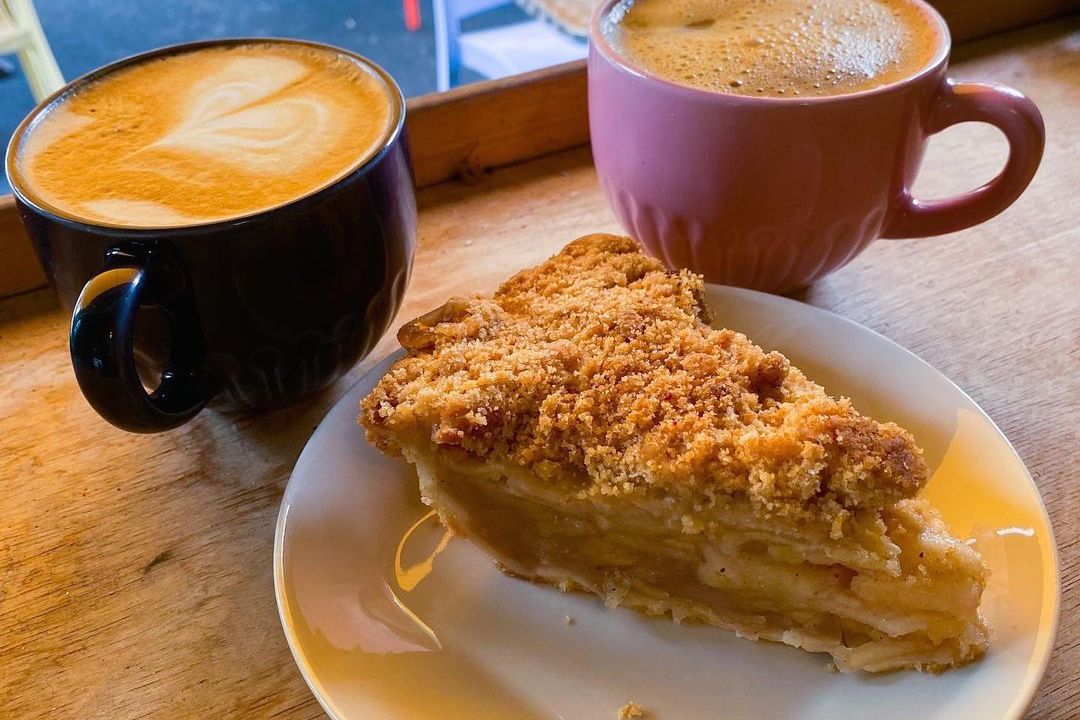 Ever since Wanda Beaver, owner of Wanda’s Pie in the Sky made her first pie at nine years old (it was cherry), she hasn’t looked back. Renowned for their flavour and the fact that everything is made by hand, here the pie offerings are plentiful including a whopping nine varieties of apple. Options include apple cherry crumble, apple raspberry, as well as more traditional takes like the covered apple made with tart and juicy apples with a cinnamon spice, and the rustic apple featuring a butter crust filled with apples, raisins, pecans, spices and brown sugar under delicate pastry leaves. 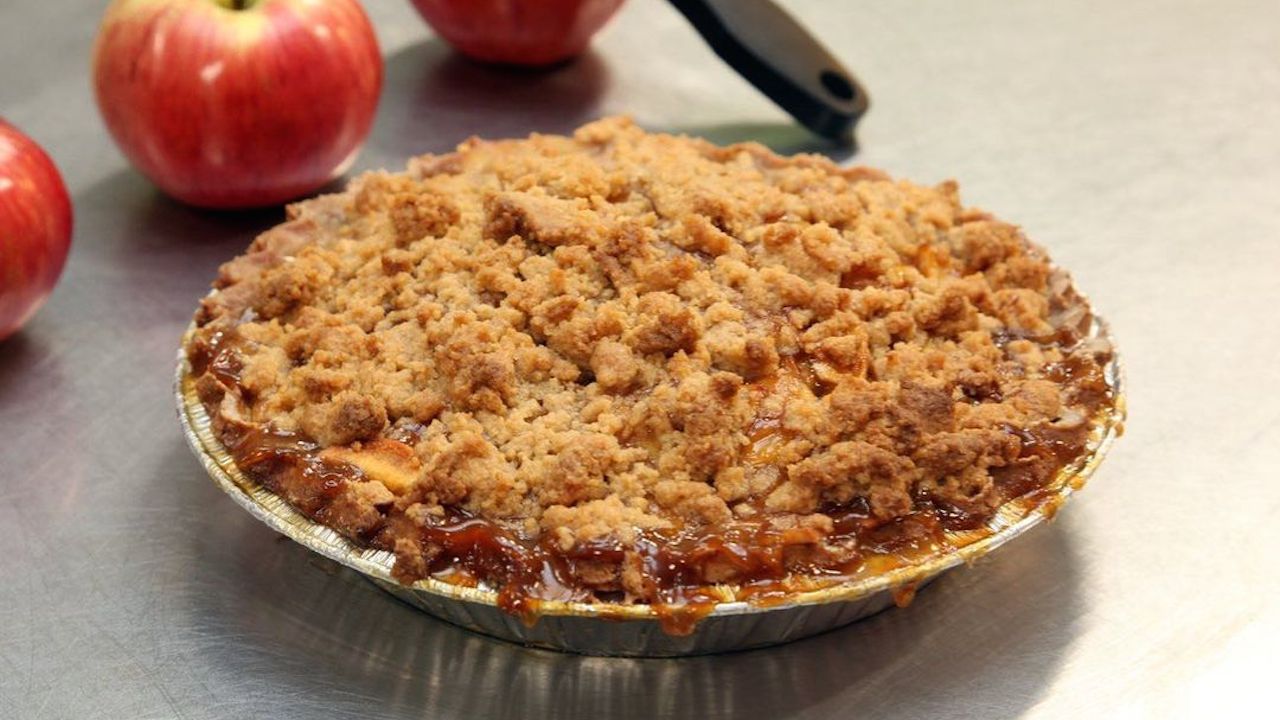 For the last decade, Bunner’s Bake Shop has been proving that vegan and gluten-free goodies don’t have to sacrifice on quality or taste. Since opening in the Junction in 2010, they’ve gone on to open a second location in Kensington Market, amassing die-hard fans of their sweet treats including cinnamon buns, cupcakes, cookies and squares. As part of their Thanksgiving menu, their 9-inch apple butterscotch crumble pie is baked to perfection in a rich and creamy butterscotch and topped with golden brown oak crumble. 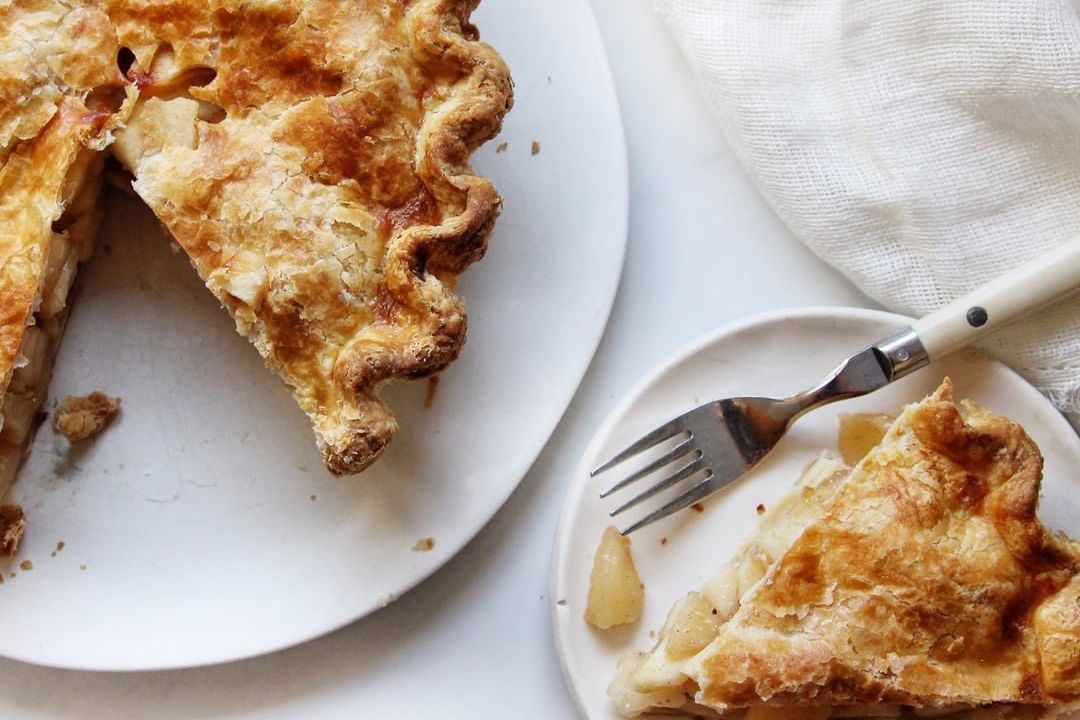 Along with yummy artisanal breads and fresh and delicious homestyle baked goods, Mabel’s Bakery also makes some wickedly good pies. A staple that they’ve worked hard to perfect, it’s made with organic Ontario apples and whole ingredients and packed into the flakiest and most flavourful pie crust imaginable. 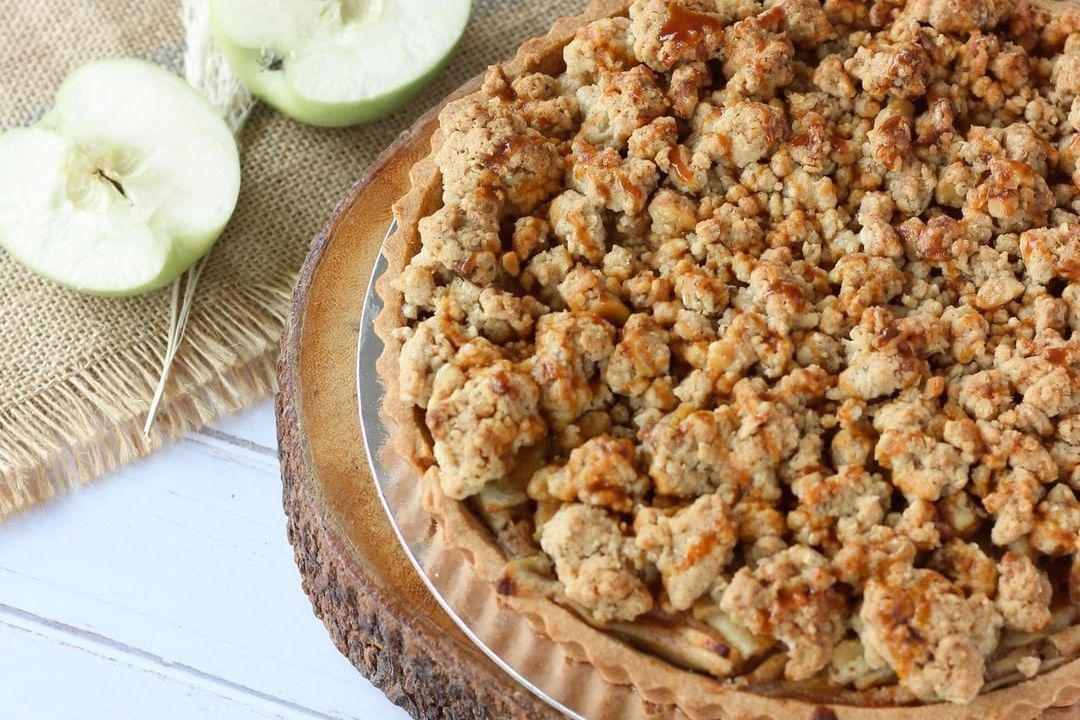 The owners of the pretty-as-a-picture bakery Bobbette and Belle have been called trendsetters in the world of cakes and sweets, and their apple pie is no exception. Crisp tart apples are baked in a tender and buttery short crust shell and finished off with a brown sugar and oat crumble topping. 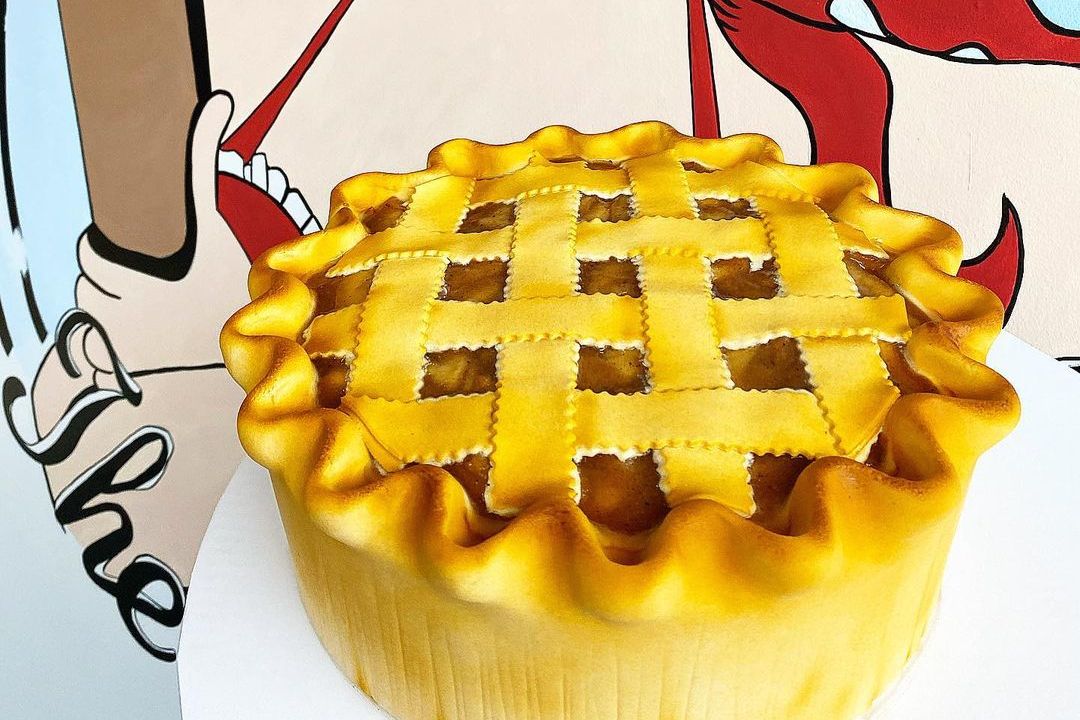 While they specialize in custom cakes, The Rolling Pin is known to make a pretty tasty pie too. Located in North York, the bakery has been dishing out made-from-scratch goodies since 2014, after co-owners and dessert specialists  Vanessa Baudanza and Isabelle Loiacono met at Confectionery Arts College. Their award-winning apple pie features a flaky all-butter crust and is filled with their multiple award-winning apple filling.