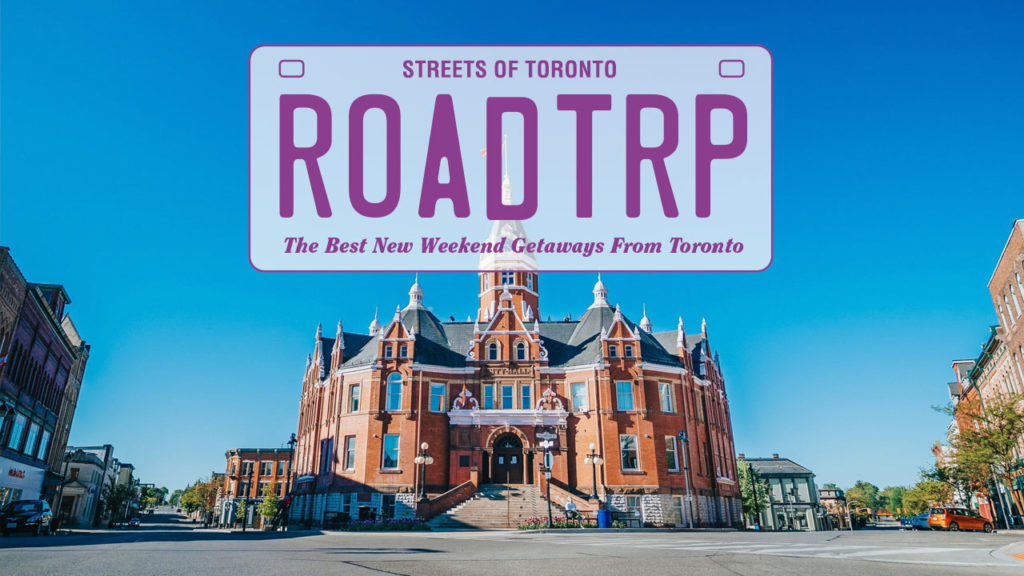 Stratford is impossibly charming. Situated on the banks on the Avon River in Perth County, the picturesque theatre town is brimming with history and culture, a dreamy getaway for those who fancy Victorian architecture, impeccably groomed gardens and dynamic local cuisine.

Though it’s only two hours away from Toronto, upon arrival you almost feel like you’ve been transported to another era.

If you’re looking to catch a show at the Stratford Festival, Canada’s largest classical repertory theatre company, the Tom Patterson has joined the queue of impressive venues to check out a performance. The $72 million theatre features a facade of Italian glass and Spanish bronze and is situated along the edge of the Avon River. Some highlights from this season include Chicago (on until Oct. 30), All’s Well That Ends Well (on until Oct. 29) and a highly-anticipated performance of Little Women for the whole family (on until Oct. 29).

For a theatre experience on a much small smaller scale, the Little Prince Cinema Lounge in downtown Stratford is an old-timey 13-seat micro-theatre that recently earned the title of the world’s smallest purpose-built cinema in operation from Guinness World Records.

With just five rooms, the Perth County Inn is a chic and stylish boutique hotel located across from the historic courthouse, and kitty-corner to Shakespeare Gardens.