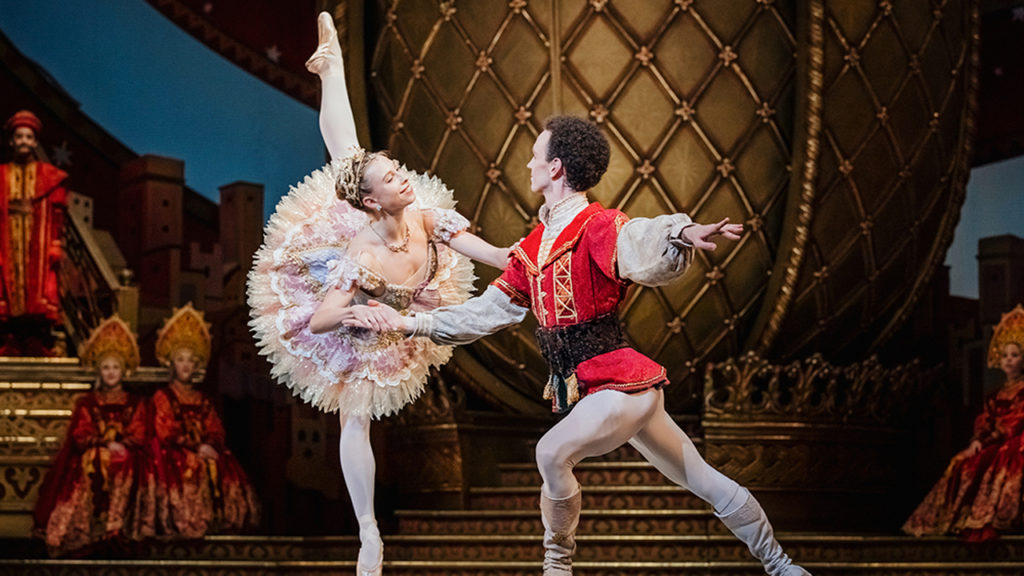 As live music and theatre get back into full swing, there are plenty of holiday options from which Torontonians can choose that perfect show for the season. Here are six of our favourites:

Mirvish is back this month with the first production of its 2021–2022 season. The 50th-anniversary production of Jesus Christ Superstar follows a critically acclaimed run in the United Kingdom.

Aaron LaVigne leads the show as Jesus, joined by Tyrone Huntley as Judas and Jenna Rubaii as Mary. The tour also features Alvin Crawford as Caiphas, Tommy Sherlock as Pilate and Tyce Green as Annas.

The production runs until Jan. 2, 2022, at the Princess of Wales Theatre.

The National Ballet of Canada is back with its revered holiday classic The Nutcracker.

The holiday favourite will return to the stage for live performances at the Four Seasons Centre for the Performing Arts in Toronto this holiday season, December 10–31. The Nutcracker is a long-standing tradition in the city, and the National Ballet’s version, by James Kudelka, is renowned for its beauty and brilliance.

The popular Basement Revue, the brainchild of musician Jason Collett (Broken Social Scene), is set to return to Paradise on Bloor for a series of half-literary, half-music variety shows every Thursday night. The Basement Revue has been offering its unique take on a late-night cultural soiree for 13 years since Collett and company first hit the stage at the Dakota Tavern in 2007.

The concept is simple in that it pairs a musician with an author who hit the stage together to perform, well, something. The idea has resulted in some epic happenings such as when Leslie Feist backed up Michael Ondaatje or Margaret Atwood stepped up to the mic in front of one of Toronto’s most celebrated bands, saying, with her characteristic deadpan wit, “Hit it, Sadies.”

As is tradition, each evening’s pairings will remain a secret until showtime, and that includes the performers. The Basement Revue runs every Thursday in December beginning on the second and running until the 30th. Each night will also be broadcast via Side Door.

The Art of Time Ensemble

Toronto’s Art of Time Ensemble will be performing its first live concert in 22 months when it takes the stage at Koerner Hall for To All A Good Night 6 on Dec. 9.

The self-proclaimed “different holiday concert” is back with a new edition for these strange times, featuring the music of Stevie Wonder, John Prine, Stephen Colbert & Elvis Costello and Duke Ellington and with performances by Jackie Richardson, Jessica Mitchell, Liam Russell, David Wall and Tom Wilson.

Fancy a trip to charming Niagara-on-the-Lake this holiday season? Now you have two more reasons to make the short drive, as the Shaw Festival is presenting two Christmas classics. The musical Holiday Inn, of “White Christmas” fame, directed by Kate Henning. The Shaw is also presenting a production of A Christmas Carol. Both productions run until Dec. 23.

The Andy Kim Christmas show checks into the newly renovated Massey Hall on Dec. 8 for what is sure to be a magical concert.

“I have long wanted to do the Christmas show at Toronto’s historic Massey Hall, and with the support of Live Nation Canada, I am excited to be one of the first to perform after their revitalization and bring the Andy Kim Christmas back in front of a live audience,” Kim says.

All the proceeds from the show are going to CAMH Gifts of Light.