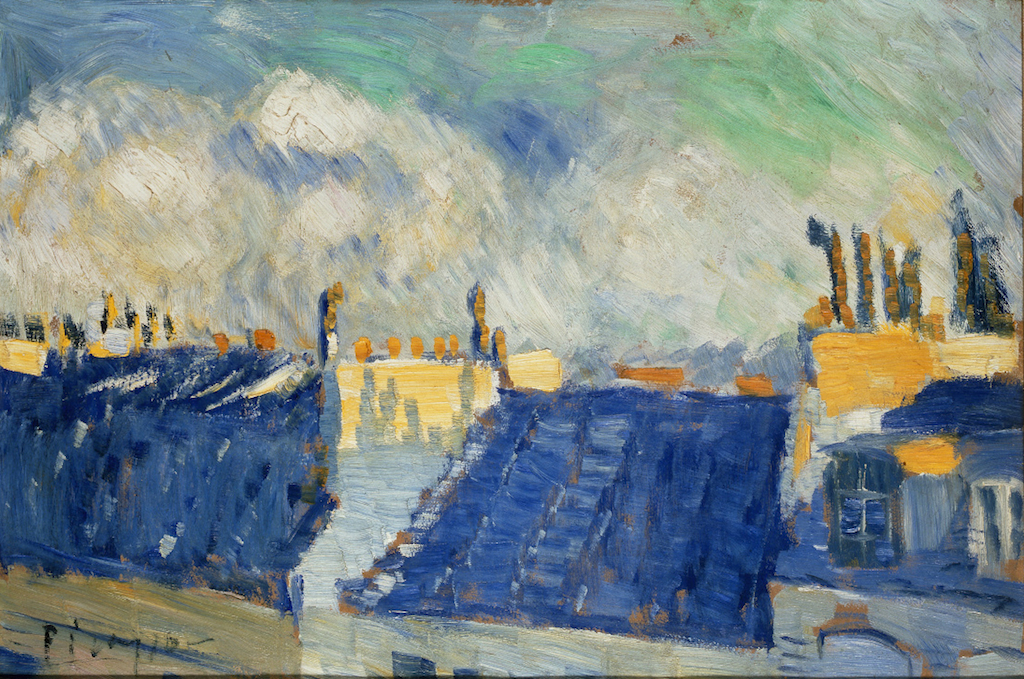 As far as exhibitions go, Picasso: Painting the Blue Period is a very big deal. The AGO’s hotly anticipated new show is open now to gallery members and will open to the general public on Oct. 26.

TRNTO had a tour of the exhibition recently, as well as a chat with the exhibition’s c0-curator Kenneth Brummel, the AGO’s associate curator of modern art, who put the expansive and important show together alongside Dr. Susan Behrends Franks, curator at The Phillips Collection.

Picasso: Painting the Blue Period has more than 100 objects from 15 countries and is co-organized by the AGO and The Phillips Collection, Washington, DC with the support of the Musée national Picasso-Paris.

Picasso is, without dispute, one of the most influential artists of the 20th century, and is well-known for his founding of the cubist movement. This exhibition takes a look at the early works of the master concentrating on his “blue period,” in the very early 20th century from 1901-1904 as the artist was just starting out and developing his characteristic style.

The collection comprises works from around the world, and Brummel suggests the prizes of the show are five works pulled together from different areas of Japan, which have never been shown in public together until this exhibition. He says, all told, he’s been working on putting together this show for seven years.

The show begins with two rooms dedicated the Picasso’s early works: Becoming a Modern Artist, and Depicting the Nude, both with works from 1901. The signature work in the first segment of the exhibition is The Blue Room, which is the subject of an investigation by the curatorial department that plays out later in the exhibition as another work is discovered underneath the painting.

The exhibition kicks it up a notch over the next few rooms when the significant works of the Blue Period come to bare including pieces such as Woman in Blue Shawl (1902), Two Women at a Bar (1902), Barcelona Rooftops, and La Soupe, all from 1902. The Soup is also the subject of another thorough exploration through sketchbooks and complementary material before the exhibition touches on the subsequent and substantial Rose Period.

The final rooms show Picasso’s progression as an artist and his burgeoning interest in issues related to the plight of humanity.

The vast majority of Picasso’s most notable works, ones that are known best by the greater population at large come later in the artist’s career. After all, he managed to live until he was 91 and it has been estimated that he created more than 13,000 works. This show touches upon a handful of those years. But it is always interesting to look at the early and formative periods that reveal who the artist was, how his interests and style developed and why. Picasso is a fascinating figure, and the Art Gallery of Ontario has created an enjoyable and immersive deep dive into an important period in his life.

The opening of the Picasso exhibition to the general public coincides with the closing of another popular show featuring the work of acclaimed pop artist Andy Warhol, which closes Oct. 24.