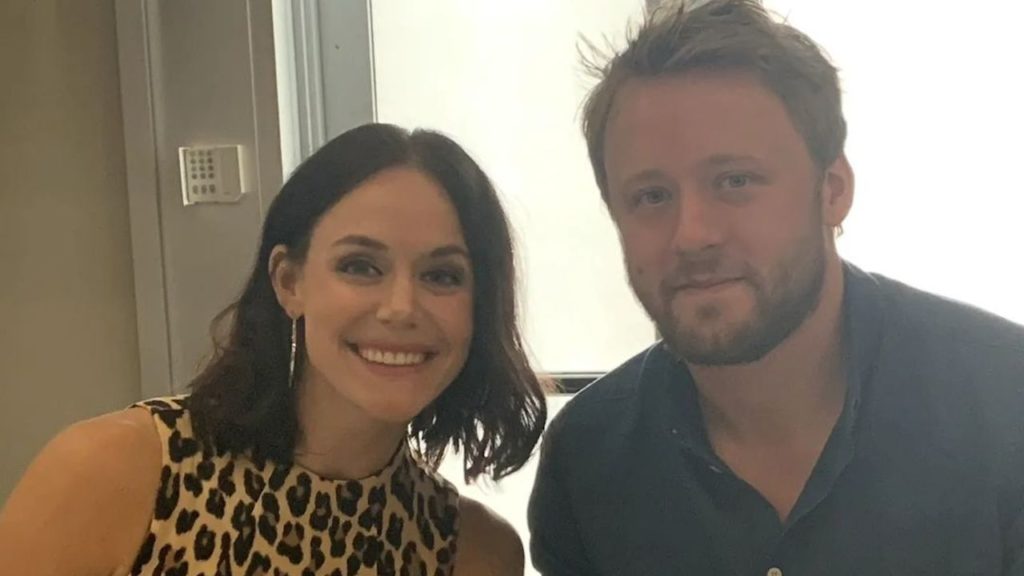 Canadian sports fans are looking forward to their own version of the Royal Wedding, with figure skating superstar Tessa Virtue confirming her engagement to Maple Leafs defenceman Morgan Rielly.

Virtue, who is one half of the most decorated Canadian ice dance team of all time and the most decorated Olympic figure skater of all time, confirmed the engagement earlier this week on the podcast Without Losing Your Cool. Virtue and Rielly met through mutual friends and began dating in 2019, and officially confirmed their relationship in the early days of the COVID-19 pandemic.


Virtue was born and raised in London, Ont. and has resided in Ontario most of her life when not training. Rielly is a Vancouver native who was selected fifth overall by the Toronto Maple Leafs in the first round of the 2012 NHL Entry Draft. Since 2021, Rielly has been the longest-serving Leafs player on the team’s roster. That year, he signed an eight-year, $60 million extension with the Leafs.

While Rielly still doesn’t have a Stanley Cup or Norris Trophy to his name, by Virtue’s accomplishments alone they could still be considered one of the most high-achieving athletic couples in Canada. On top of her achievements in the 2010, 2014 and 2018 Olympics with partner Scott Moir, Virtue is a three-time Four Continents champion, a Grand Prix Final champion, eight-time Canadian National champion, World Junior champion and Junior Grand Prix gold medalists (all honours shared with Moir). Virtue and Moir were also named to the Order of Canada in 2020. Since retiring from competitive skating, Virtue has entered the Executive MBA program at Queen’s University and has starred in campaigns for the likes of Nivea, Batiste, Buick, Adidas and others.

Virtue and Rielly reside in Toronto with their dog, Zoe.