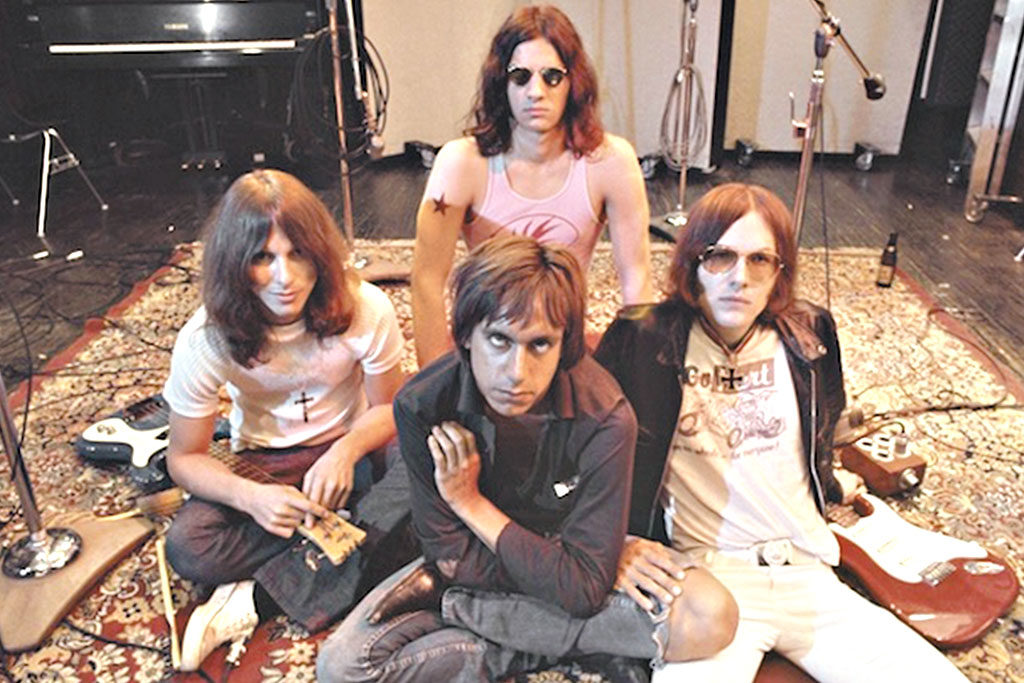 Each year, I delight at seeing dozens of new and interesting films at the Toronto International Film Festival (TIFF) and experiencing the adrenalin rush of seeing great cinema through tired eyes.

TIFF offers up the chance to watch the best of domestic and world cinema and, most importantly, catch movies you’d never see otherwise. Many of the fest’s 400 films will eventually play at a theatre near you, but here are 10 worthwhile movies that are just outside the mainstream.

• Eight years spent shooting Beauties of the Night, a documentary about a group of aging Mexican burlesque stars, taught director María José Cuevas about the disco-era heyday of Mexico’s nightlife and what it is to be older in a young person’s game.

• The 6th Beatle is a documentary about Sam Leach, the man who managed the Fab Four before Brian Epstein. He missed out on his place in rock ’n’ roll history but remains a true believer in the power of music.

• From Nigeria comes Green White Green, a coming-of-age dramedy of three young boys who attempt to assert their creativity by making a short film on the history of their country.

• Gimme Danger is an affectionate look at one of the greatest rock bands of all time: Iggy and the Stooges. Lifelong fan Jim Jarmusch begins in the 1960s to chronicle the band’s massive influence on punk and alternative rock.

• TIFF’s Short Cuts program features 74 international shorts including Half A Man (Po covika), Croatian filmmaker Kristina Kumric’s look at a family torn apart by war. “The family will finally be back together, but will they be able to find happiness again?” she asks.

• Inuk filmmaker Zacharias Kunuk had to wrap cameras in sheepskins to prevent them from freezing when shooting the Arctic thriller Maliglutit. Inspired by John Wayne’s classic 1954 western The Searchers, the film features an all-Inuit cast speaking Inuktitut.

• In Rats, doc director Morgan Spurlock turns his camera on an everyday horror, exploring the insidious consequences of rodent infestations the world over.­

• Japanese horror-meister Kōji Shiraishi pits evil spirit vs. evil spirit in Sadako vs. Kayako. A mash-up of two popular Japanese fright franchises, it features Sadako Yamamura, the central character of the Ring films, and Kayako, star of the Ju-on series.

• Based on Carol Shield’s final novel, Unless stars Catherine Keener as a Toronto woman struggling to cope after her daughter drops out of society.

• Made on a micro-budget of just $250,000 and shot on a consumer camera with a non-professional cast and crew, Ashley McKenzie’s Werewolf is a gritty, unflinching look at the lives of two Cape Breton methadone users.