New Music Wednesdays: The power and presence of Teagan Johnston - Streets Of Toronto
Skip to content 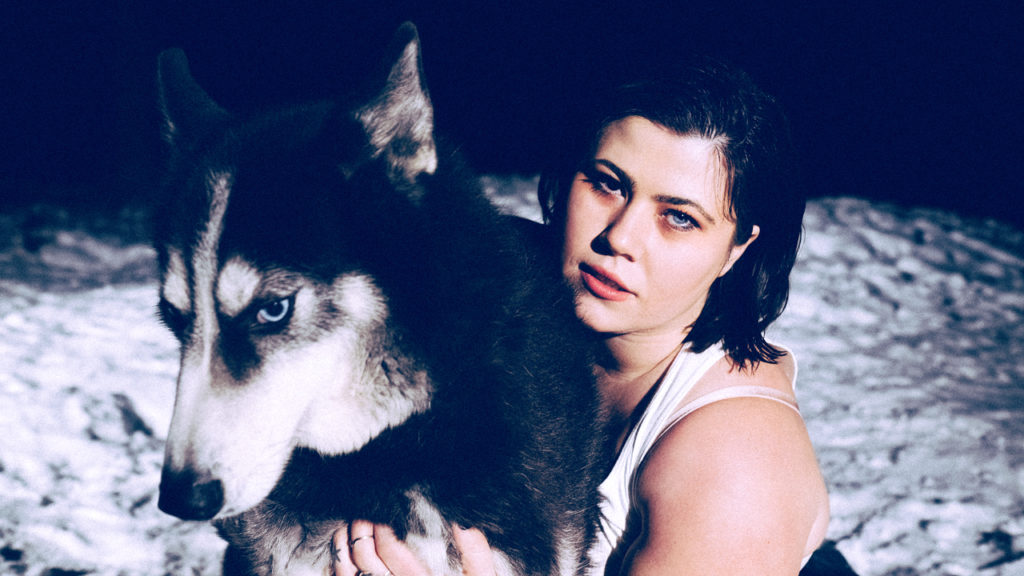 The songs found on Sentimental Ballad are described as “strong and powerful while also holding space for softness and vulnerability. Combining Teagan’s delicately detailed piano playing with lyrics full of love and longing, she seeks to explore human darkness and the fabric of our dreams.”

Following a showcase at SXSW earlier this year, Johnston, who has been compared to the stylings of Fiona Apple, Regina Spektor, and Nick Cave,

Dealing with the pandemic as a musician has been challenging. Like any good challenge though, it has offered me a lot of growth. Although it was very difficult to not be able to engage in music and my career in the way I was used to, the time I spent away from touring and playing shows allowed me a lot of wonderful space to explore my creativity. Because of this I was able to try a lot of new things that I don’t think I otherwise would have tried and for that I feel very grateful.

Tell us about the new Teagan Johnston project.

This album is the first full-length album I’ve released under my given name Teagan Johnston. I feel it is the most honest and personal record I’ve been able to put out to date in that I played all of the parts on the record so it is mostly based on my natural wheelhouse which is piano and vocals. The subject matter of the album itself is also probably the most vulnerable I have allowed myself to be in a piece of work I’ve put out. I wrote it while I was going through a heavy heartache and I found myself so thankful for other records where the artist allowed themselves to share their sadness with the listener without agenda. This record was my best attempt at exploring my heartache inspired by the sharing of honest feelings by other artists that I have benefited from.

My music is mainly piano-based with vocals and some exploration of electronic elements. It is mainly quite contemplative and sad, some people have described it as dark but I think I would just describe it as emotional.

During the pandemic, I found myself not playing shows and touring for the first time in about five years. Because of this forced space and rest, I found myself able to go through a deeper exploration of what music, my career, and my creativity mean to me. I spent time with new artistic mediums like acting, modelling, and writing Op-Eds for the Toronto Star. I think this time spent diversifying has had a big effect on me and will continue to influence how I approach music and my career.

I hope that someone is able to find solace in it, or maybe even see themselves represented in some of the situations and feelings I describe in this record. I am so grateful for the ways other artists have been able to help me identify and process my own feelings so it is my hope to be able to do that for someone else.

I started playing piano at age five and continued to study piano through the Royal Conservatory of Music until age 14. When I was 14 I started to feel dissatisfied with classical and began writing my own music. I was about 16 when writing, practicing, and playing shows was inarguably taking up all of my time so I decided that was what I wanted to commit myself to and pursue.

Creating is very much a coping mechanism for me. It is the only way I know how to process things I feel and the experiences I have. Motivation to create for me is just a product of motivation to keep living, trying to be happy and trying to understand the world around me.

I am not sure I currently have one because it has been so long since I have been actively playing live. Back when I was playing a lot with a band my favourite place in the city to play live was The Silver Dollar Room.

What message do you have to those eager to check out the new Teagan Johnston album and see you live when possible?

Listen to it alone, maybe on a long walk or lying in bed with a whiskey or a cup of tea. I hope you enjoy it and I hope I am able to share it live with you soon.