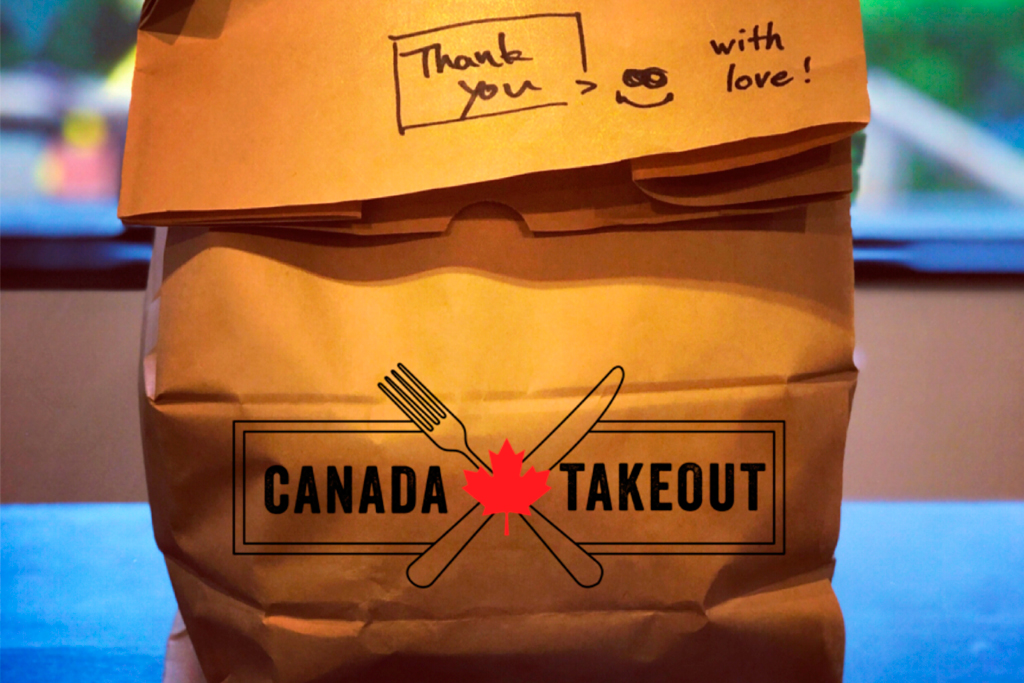 The COVID-19 pandemic has greatly affected numerous industries across the country, and one we are hearing a lot about is the restaurant industry.

“There has never been a time like this, never been a bigger challenge for the restaurant industry,” says Mark McEwan, resident Taste Test chef at TRNTO.

That is why McEwan and other celebrity chefs and restaurant owners across the country have joined forces to create a new initiative called Canada Takeout. The goal is to declare every Wednesday starting April 15 Takeout Day to encourage consumers to order meals from their local restaurants.

“The greatest thing you can do is on April 15, support your local restaurant by doing takeout,” says McEwan.

Restaurants have closed their doors to all dine-in customers and can now only provide takeout meals for pick-up or delivery. With bills that still need to be paid to landlords and suppliers among others, many restaurants fear that this shutdown will force them to close their doors forever. Restaurants Canada estimates 800,000 food service jobs have been lost across Canada and that one in 10 restaurants have already closed permanently.

Chefs who have joined this call to action include Ivana Raca from Ufficio, Nick Liu of DaiLo and many more familiar faces. To support the campaign, they have also created a YouTube video to get their message out to the public.

“Takeout Day aims to save more than just businesses — whether it’s the local mom and pop eatery or the popular restaurant that made it onto top dining lists. Our robust and diverse culinary scene is an integral part of Canada’s unique identity and we stand to lose an important part of our culture and heritage if we don’t do our part,” says Pay Chen, a Canada Takeout ambassador and Toronto writer and TV host who focuses on the restaurant and food industries.

In addition Canada’s Great Kitchen Party, a national culinary competition, will be hosting a Facebook live event on April 15, 22 and 29 at 8 p.m. where Canadian musicians, athletes and celebrities will show their support for Canada Takeout. Headliners will include Jim Cuddy, Alan Doyle, Ed Robertson, Barney Bentall and Tom Cochrane.