T.O.'s most inspiring women of 2017: Michele Romanow - Streets Of Toronto
Skip to content 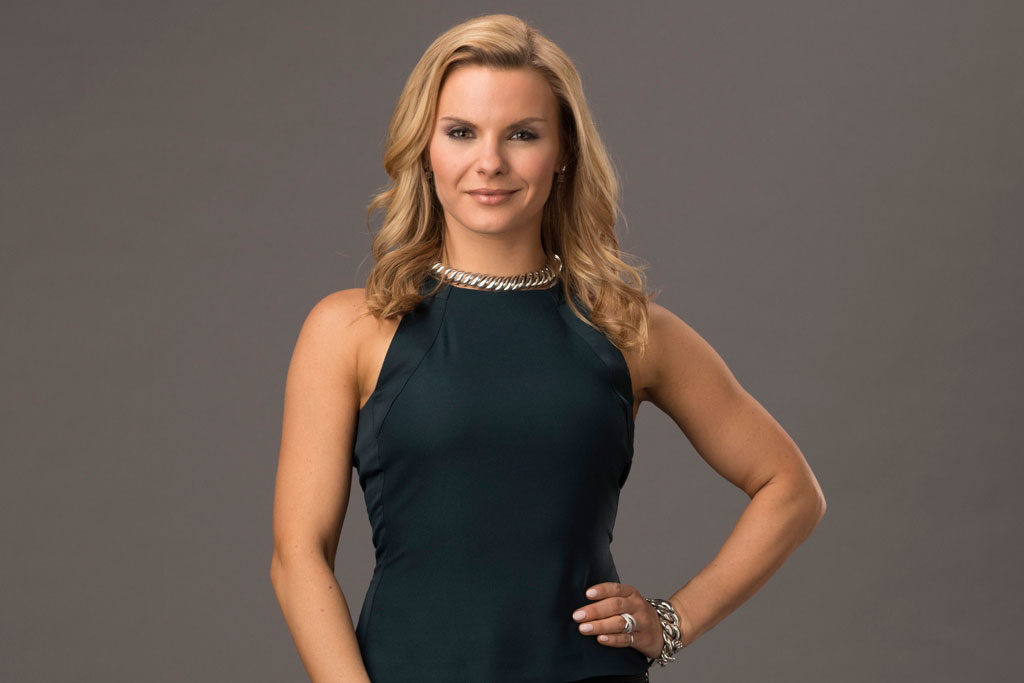 As 2017 comes to a close, we are honouring Toronto’s most inspirational women of the year. Take a look at our 12-part series highlighting the changemakers who are pushing for women’s rights, exposing the inequalities in our city, achieving excellence in what they do and giving back through advocacy, activism, philanthropy and more.

Around the den, we like to say that entrepreneurship collided with perpetual motion and created a force called Michele Romanow. She exploded into the den not even 30 years old but already a seasoned entrepreneur.  She launched her first business as a Queen’s engineering undergrad and never looked back. In 2015, Groupon came calling and snapped up Snapsaves, her coupon redemption app. Romanow then became the youngest of all the dragons of all the iterations of the TV Show Dragons’ Den around the world.

Fearlessly, she marched in and claimed a spot smack between two towering titans of the Canadian business establishment. Watching the group dynamic shake out during her first season, we were in awe as the youngest rookie dragon bravely clapped back [a now signature line] “Don’t call me sweetie” when the more senior members of the dragon panel crossed her line.

Romanow routinely schools the entrepreneurs pitching to her on what their nascent web ideas are really worth. And she should know. She’s fully immersed in raising money and co-founding a top tier tech business, Clearbanc, while still fulfilling her dragon role.

She demands that we keep up with how rapidly the world and the rules of business are evolving. Her world, technology, is a game changer. Just ask the prime minister who regularly consults with her on the Canadian tech landscape. Romanow is emerging as one of Canada’s digital leaders, and we’re thrilled she’s chosen Dragons’ Den as one of her launching pads.

Next on the list: Aisha Ahmad by Emily Agard