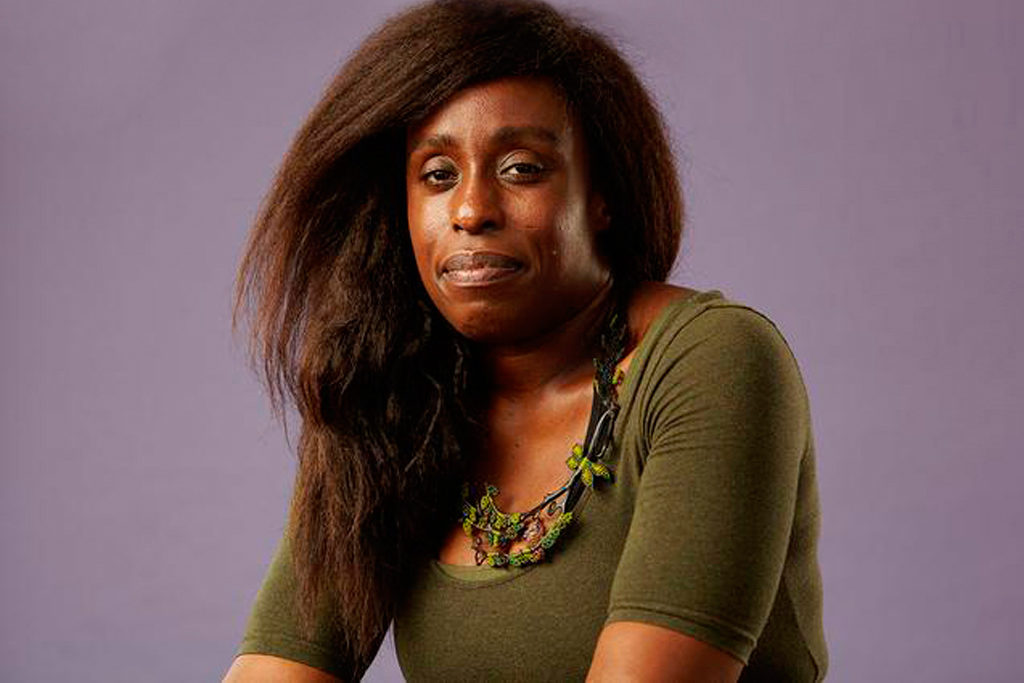 Building bridges for the LGBTQ2SIA community As a politician I passed more LGBTQ Bills than anyone in Canadian history, performed the first legalized same-sex marriage in North America and was the only woman to sign the We Demand statement (the first gay rights lobby effort in Canada), so I’ve seen my share of activism and activists. Few people stood out as exemplary spokespeople for those of us in the LGBTQ2SIA community at that time. Olivia is one of them. She has been accessible, courageous and effective.

She has made difficult political calls with integrity. I’ve always admired her tenacity and her principles. It’s beyond difficult to manage our various interests with honesty, diplomacy and bravery.

When it came to the concern the LGBTQ2SIA community and the Black Lives Matter movement had with uniformed police involvement in the Pride Parade, Olivia’s role proved exemplary. She listened to the community. Then she involved herself in attempting to resolve some of the issues with the Toronto Police Service. Both required tact. Not everyone was or can be satisfied in such a process, but the fact that she was able to traverse some very real grievances and work toward healing shows her peacemaking skills in practice. We need more peacemakers, peacemakers that listen and maintain their principles but steer conflict toward resolution. Olivia is one. Olivia is, in all things, someone you can call. Olivia is also a role model. Perhaps most importantly, when I watch her, I think of all those young girls who will lead better lives both because of her and by following in her footsteps.