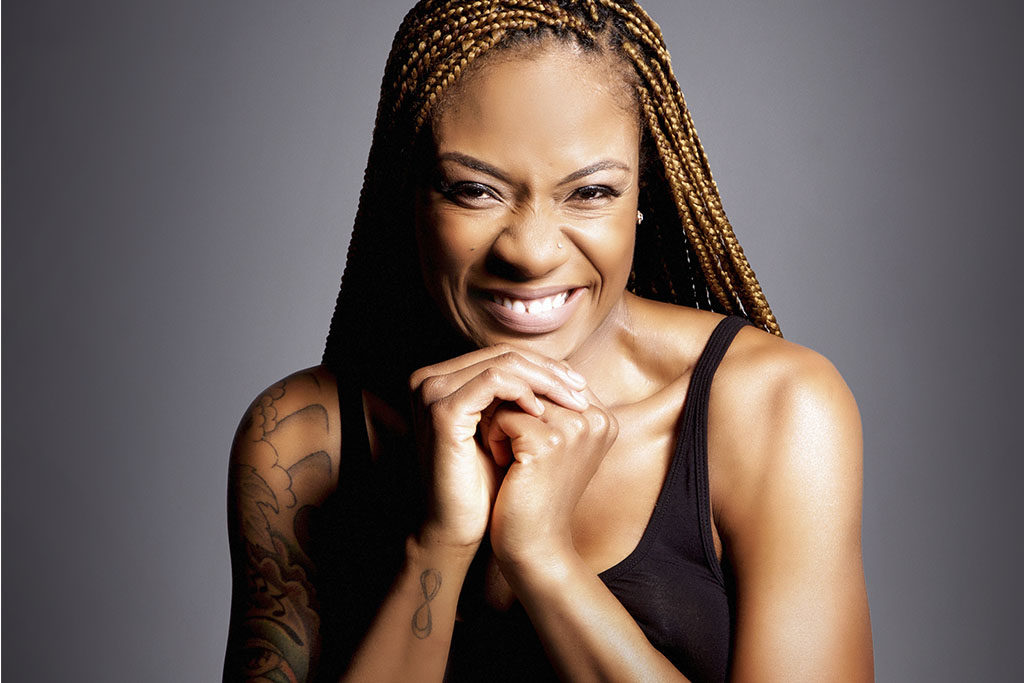 I’d heard rumours, stories really, about magical women who rode into battle with full conviction, chests bursting with altruism and confidence — a powerful combination if ever there was one.

Women who worked hard for other women. Women who didn’t need anyone’s “Atta girl.” But I thought that’s all they were — stories. And then I met Jully Black.

Jully was my defender on the 2018 edition of CBC’s Canada Reads, an annual battle of the books. My book The Marrow Thieves was chosen for the competition. It was a long shot — a book with a storyline that forced Canadians to look at their own genocidal history where Indigenous people are concerned. But there was Jully, on day one, singing her way into the studio, challenging anyone to try to take her marrow.

Jully was in contact daily, making sure she understood the issues, building her case supported by her genuine passion. The day after she learned the Pope refused to apologize for the church’s role in Canadian residential schools, she questioned him and all of us on national TV as a woman of faith. Her performance during the show sparked a movement (and a T-shirt) to “Take it to the altar,” and my book sits on the national bestseller list to this day. This is because Jully rode into battle with it tucked under her admirably toned arm, bringing racism, classism, colonization and Indigenous rights to a huge platform.

Jully is inspiration incarnate. We are so lucky to have her on every stage she has been invited to. She is more than an ally, more than my sister. She is my absolute hero.