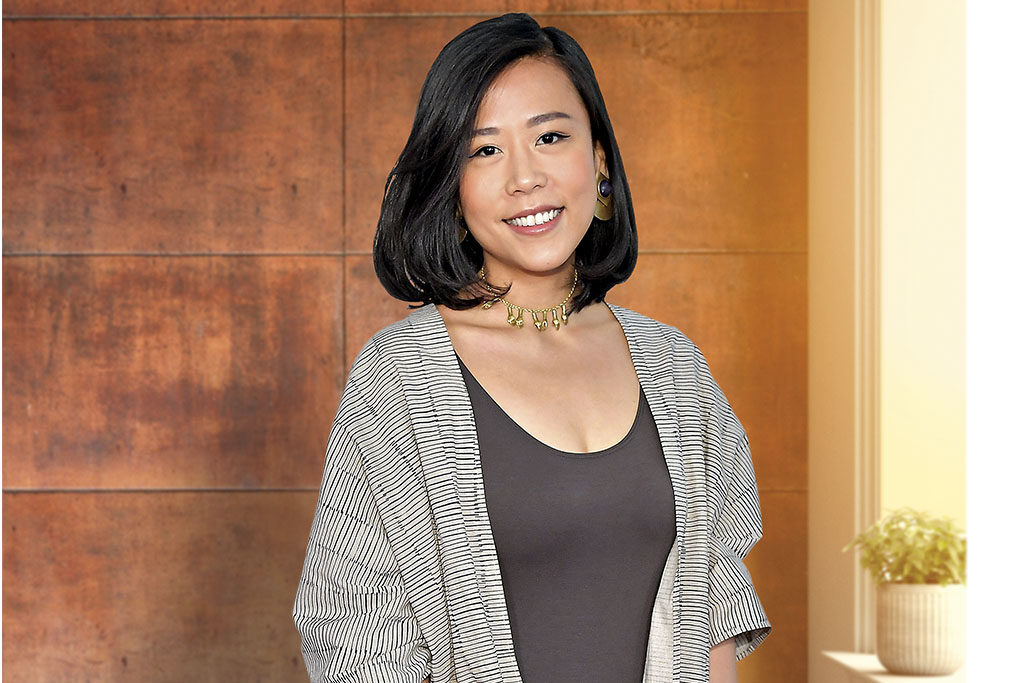 For animation students, storyboarding is an intermediate process they need to learn to finish a film. Domee Shi’s work stood out in my first story class at Sheridan in 2008. For one thing, her draftsmanship was outstanding — the result of learning to draw at age five with her father Shi Li, an outstanding painter and educator.

As the class went on, Shi continued to impress me. But when it came time to put together the final story reel, I was a bit discouraged when she told me that she was making a story about two students. It seemed so ordinary. The final product, however, was anything but. Shi developed a hate/love story between a couple that gets their hair stuck together with chewing gum. The plot builds until they are airborne with a flock of birds and cats stuck to peanut butter that was supposed to get the hair “unstuck.” The acting and story were so crazily original that it became part of her portfolio that landed her an internship at Pixar, which turned into a full-time job.

Shi continues to develop complex characters in her work at Pixar. Her short film Bao is a love/hate relationship between an overprotective mother and her child, using a dumpling as a fantastic surrogate. It provides a shocking twist midway and ends in a moving surprise. Shi succeeds amazingly with Bao, and her upcoming projects, which now include a feature film, will continue to surprise audiences. I’m so proud to see her bring a feminine perspective to Pixar and become the second woman to direct a feature film there. She will do them good.