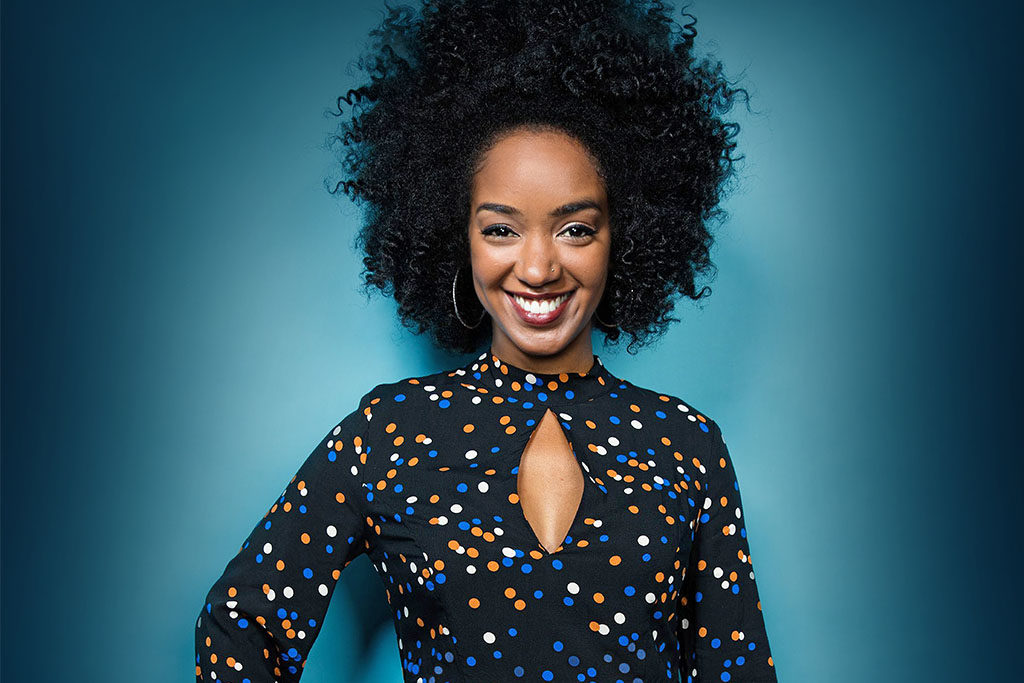 An artist who is bringing a fresh perspective to arts coverage Amanda has always been the kind of person who was bound for success, it was just a matter of all of the puzzle pieces falling into place.

I still remember her being cast in the workshopping of my play.

She was in the midst of a major transition in her life career-wise, and with some major decisions about what to pursue and what to let go of, she was understandably worried for the future.

Suddenly it happened: A media community starved for a fresh perspective?

A television arts review show that needed someone with both an understanding of all mediums of expression and star quality? CBC Arts: Exhibitionists.

She fulfilled all of these needs and more. One by one the pieces not only fell into place — they were laid at her feet. And she deserves it all.