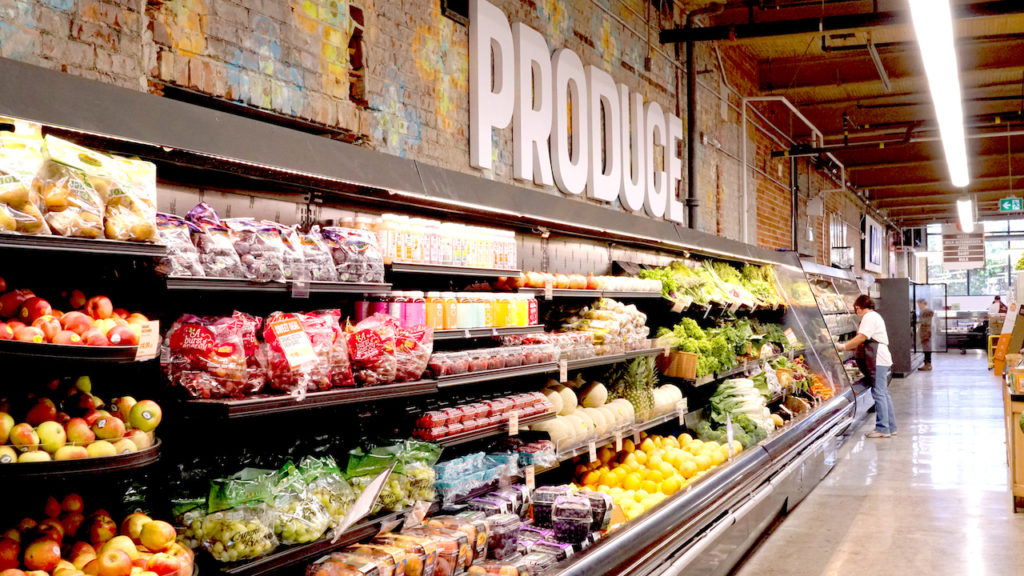 When The Sweet Potato, the organic grocer found in the Junction, first opened its doors back in 2007, it was well ahead of its time. This was before oat milk lattes were on every menu, tofurkey was easy to find on grocery shelves and plant-based meant more than just the bottom of a garden. Now that organic, healthy food is more popular than ever, The Sweet Potato is meeting the demand by expanding into its second location.

This grocer is all about accessibility. The Sweet Potato caters to everyone following vegan, vegetarian and gluten-free diets and it’s all without the over-the-top pricing typically found with high-quality food.

“I was raised by a single mom who was really into organics and health foods, like, thirty years ahead of the trend,” says CEO Digs Dorfman, “and I watched over the years as health foods became a privilege of the wealthy.”

Dorfman first noticed the demand for organics through his role at the High Park Organic Market in 2005 and after running the market for a few summers, he decided to create something that would provide these options to the Junction all year round.

Between the relationships he had built with the community and Ontario farmers through the market, Dorfman created The Sweet Potato to “provide,” as he says, “an outlet where the whole system would be fair to everyone,” with fair pricing for customers and for the organic farms.

In 2017, The Sweet Potato moved to a much larger space to meet the demands of a world that is more conscious of the food being consumed. Dorfman states he has noticed a huge increase in demand for not only how food is grown but where it comes from.

That’s why The Sweet Potato, according to Dorfman, is focused on finding food that is sourced both “cleanly and ethically as possible,” while also being grown as close to home as possible.

The Sweet Potato’s second location is preparing to open this November near Bayview and Eglinton, just “a hop, skip and a jump” from where Dorfman went to high school. He labels the Leaside-Bayview area as a “very strong, tight-knit community” that mirrors the neighbourhood of the original location in the Junction.

“We’re really excited to be a part of it. We think we’re going to provide something really special for the community.”