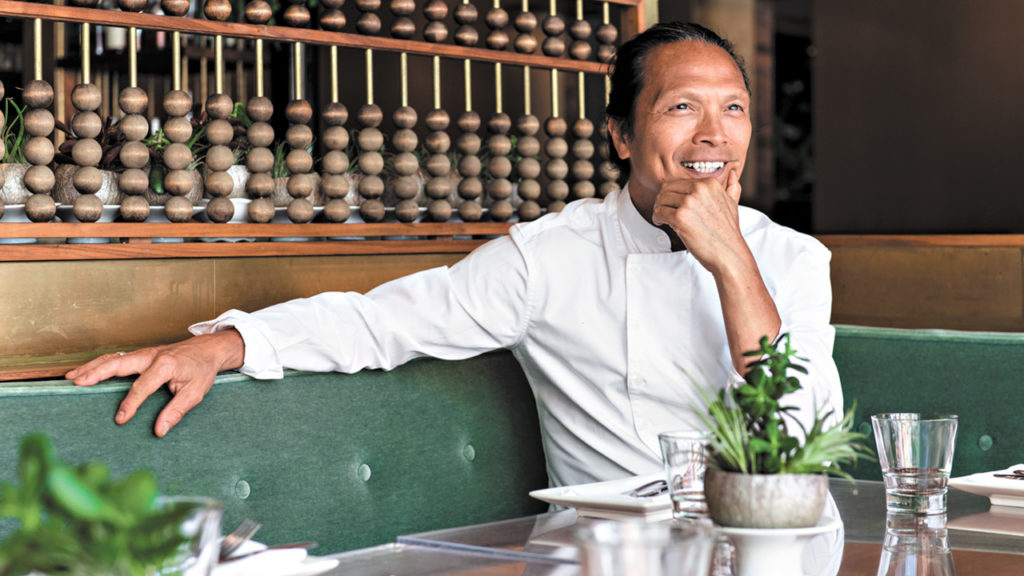 Celebrity chef Susur Lee is one of the city’s most recognizable and talented chefs. When it was announced that the famous King West restaurant was to be replaced by a — gasp! — Earls franchise it was almost too much for the beleaguered foodies of this fair city to handle. Turns out, the news was only partly true.

In a statement, Lee Restaurant acknowledged that it will serve its last meal on Dec. 31, 2022, but a brand new location will be open just around the corner in March 2023.

“All of your favourite dishes (including the slaw, the cheeseburger spring rolls, and our chef’s banquet menu) will also live on,” the statement read.

“We hope to serve you at our current location many more times and at our new location many, many more. In light of this news, we anticipate a high volume of bookings. Book early to secure your last dining experience at the legacy that is Lee Restaurant on King! We look forward to seeing you.”

In a career stretching decades, Lee has amassed an incredible resume: opening his first restaurant Lotus back in the ’80s and introducing the city to a concept called fusion cuisine, competing on Iron Chef, opening many other highly regarded restaurants, and most recently putting out some pretty sweet TikTok videos alongside one of his sons.